The event will take place on 4 February at the Wilshire Ebell Theatre in Los Angeles. 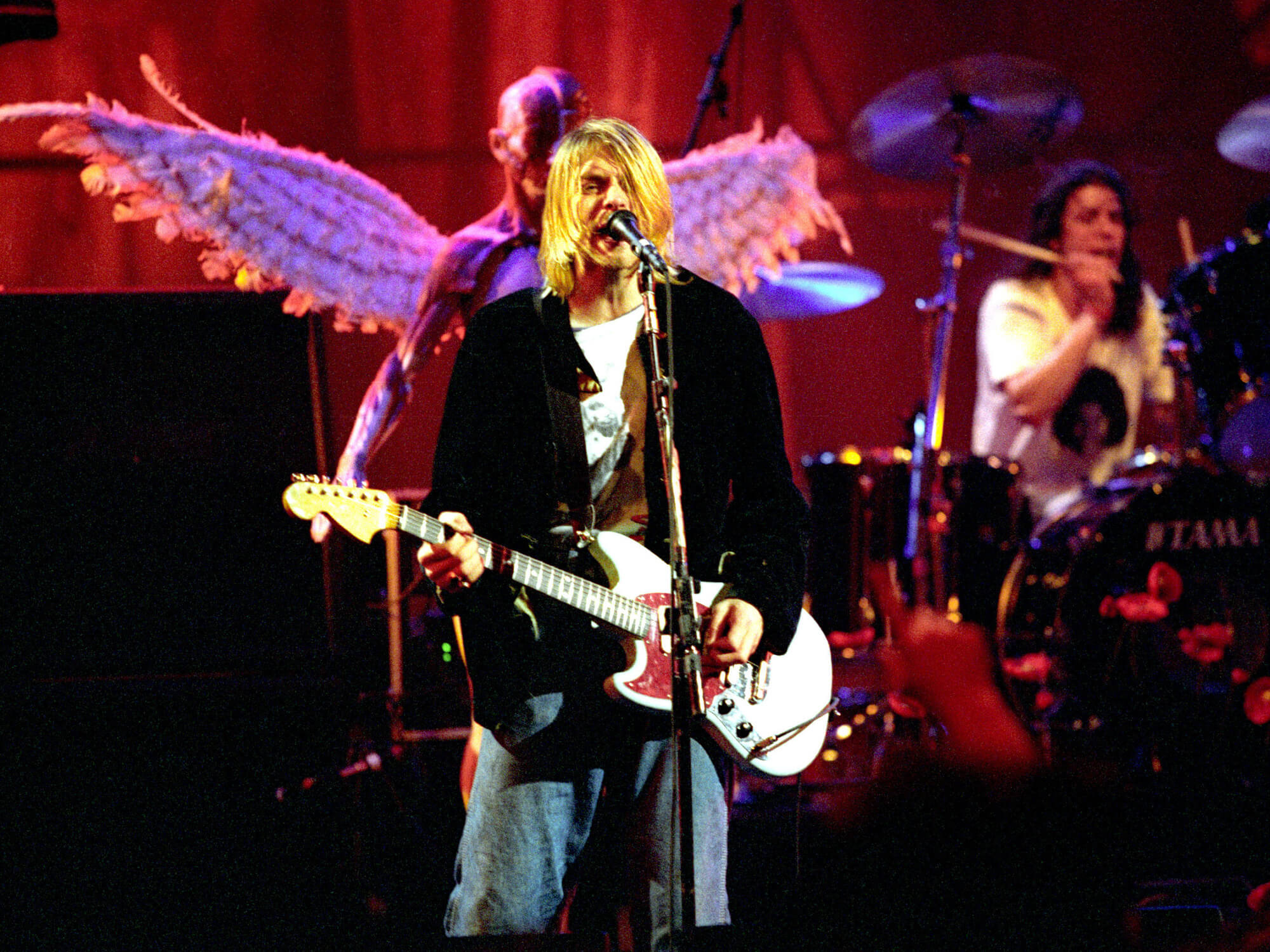 Come February, Grunge icons Nirvana will be the recipients of a Lifetime Achievement Grammy at the Recording Academy’s Special Merit Awards ceremony.

Returning for the first time since 2020, the event will take place on 4 February, the day before the big show, at the Wilshire Ebell Theatre in Los Angeles.

A celebration of the music legends of our time, the ceremony will see Nirvana, Bobby McFerrin, Ma Rainey, Nile Rodgers, Slick Rick “The Ruler,” the Supremes, and Heart’s Ann Wilson and Nancy Wilson receiving the Lifetime Achievement Award in recognition of their illustrious careers.

Other awards to be presented by the Academy include the Trustees Award, Technical Grammy Award and Best Song for Social Change Award.

“The Academy is proud to celebrate this diverse slate of influential music people spanning numerous genres and crafts as our 2023 Special Merit Awards honorees,” said Harvey Mason jr., CEO of the Recording Academy. “Each creator on this list has made an impact on our industry — from technical to creative achievements — representing the breadth of music’s diverse community. We’re excited to celebrate this group of legends next month that continues to inspire and shape the music world.”

Last November, the Recording Academy caused a stir across the internet after revealing that Muse and Turnstile have been nominated for Best Metal Performance.

The decision has faced significant backlash from fans, who were quick to offer their opinions on what is (or isn’t) metal.

“Muse is Metal? Get a fucking clue!” one Twitter user raged. “What an embarrassment this organization is and always has been!” “Congrats to Muse for becoming a metal band,” joked a fan, while another straight up asked: “How the hell were Muse nominated?”