You’ll soon be able to relive the band’s 1993 Pier 48 concert in high-def audio. 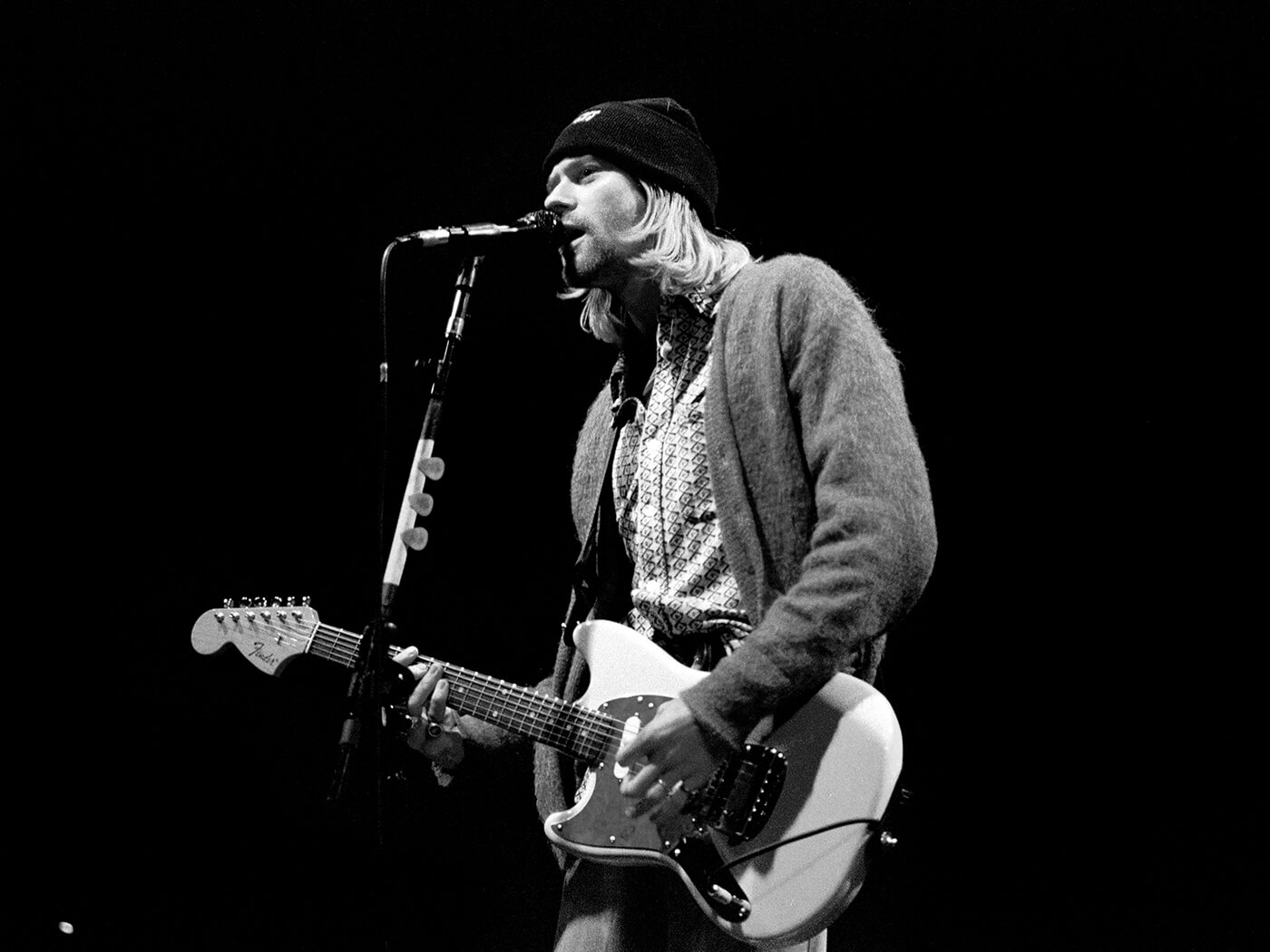 Kurt Cobain of Nirvana during a concert in Milan 1994. Image: Fabio Diena / Shutterstock.com

Nirvana has announced that their iconic Live And Loud album will be arriving on digital platforms and vinyl for the first time.

Live And Loud is a recording taken from the grunge icons’ 1993 set at Seattle’s Pier 48. It was first released as a video album in 2013 to celebrate the 20th anniversary of the band’s last album, In Utero. The Seattle concert came shortly after the band’s fabled MTV Unplugged performed in New York City.

Come 30 August, fans will be able to relive the high-octane concert on digital platforms and 2xLP vinyl via Geffen/UMC.