Ola Englund responds to Nergal’s comments on overproduced metal: “These are the words of an old metal fart – just like me”

Englund agreed with the Behemoth frontman that sometimes modern metal sounds too clean. 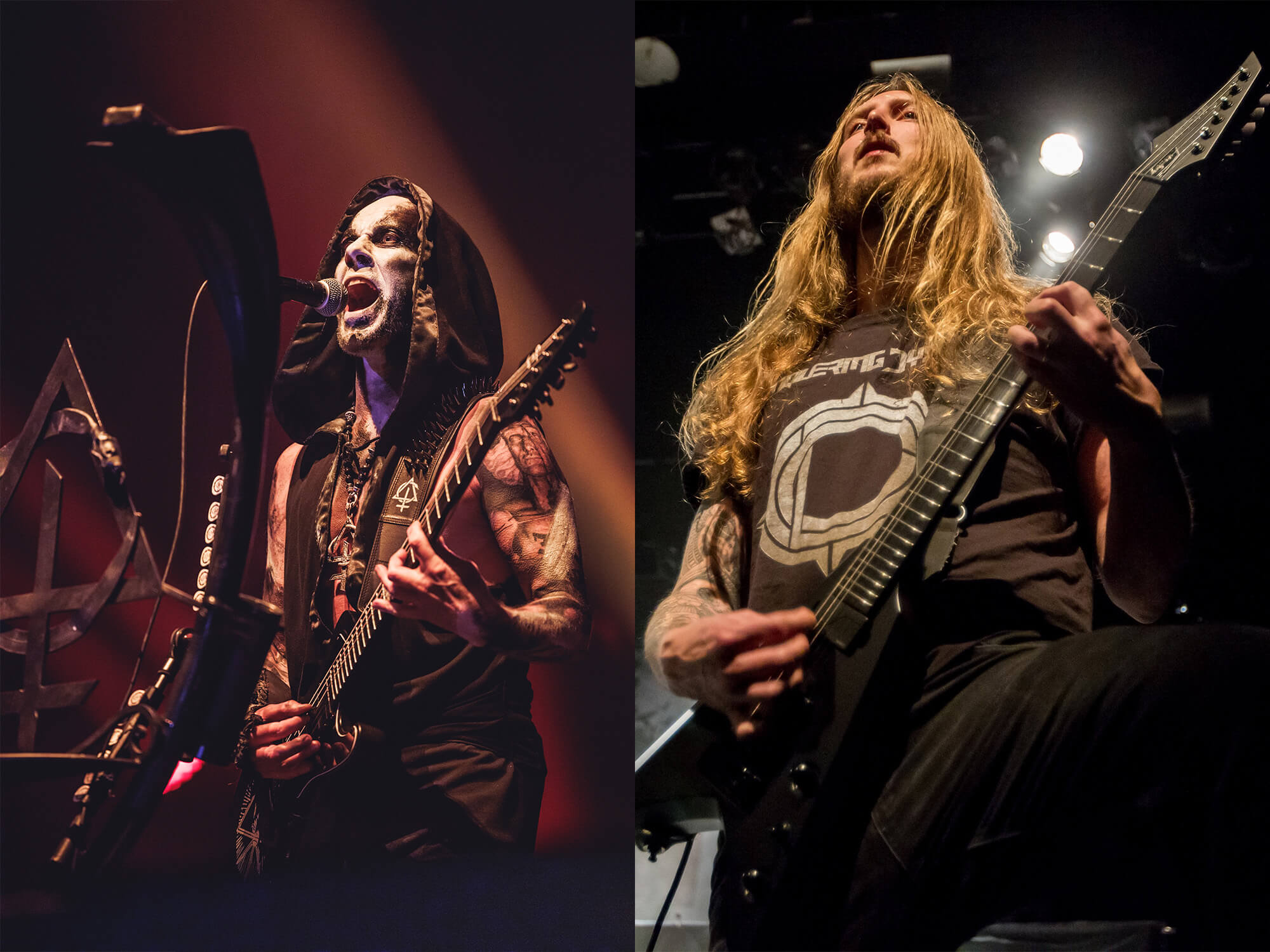 Guitarist Ola Englund has responded to comments from Behemoth’s Nergal on modern overproduced metal music, claiming that mistakes and live groove are what makes an album.

In an interview with Australian magazine Heavy, frontman Nergal had argued that “perfection makes things boring” and that sometimes, modern metal bands aren’t always as organic as they say they are.

Now, Ola Englund has agreed with the rocker in an episode of SWOLA on YouTube where he said, “Metal news magazines online can quote me on this one when I say that these are the words of an old metal fart – just like me. I absolutely agree with what he’s saying right here.”

He later added, “A guy like me, and a guy like Nergal – we like when stuff is grooving. I’ve said this a bunch of times, but I like to leave mistakes in albums, because it’s the mistakes and the grooves that make an album unique. I see Nergal is getting a lot of shit for his statement right here. But to some extent, I kind of agree with him.”

Although Englund did also argue that the tastes of different generations vary, and opinions on the matter of overproducing are subjective: “I can still enjoy a really good modern death metal band where everything is robotic; that has its own flavour to it,” He added. “But I, personally, like to hear when a band is playing, you know, off the top of their lungs, and you can almost hear the wheels coming off a little bit.”

You can watch the full episode below: