It follows two EPs from the guitarist. 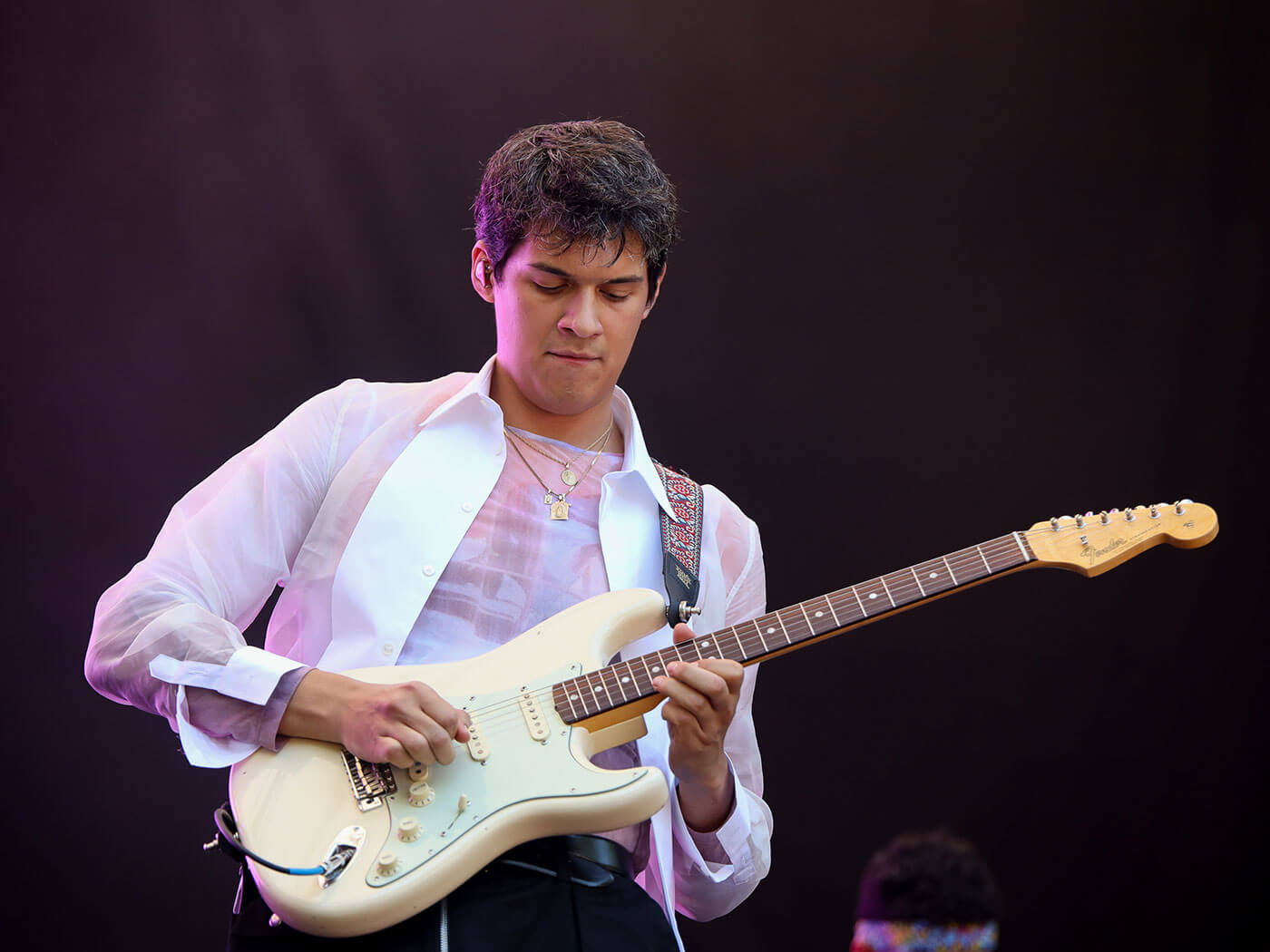 Omar Apollo has announced his debut full-length release, with its first single Stayback set to arrive this week.

In a post on Twitter, Apollo shared the news of the album (or, as he clarifies in a response, ‘project’) along with Stayback’s lyrics.

The as-of-yet untitled debut album will follow his two EP releases, Stereo and Friends, released in 2018 and 2019 respectively. It’s not known as of yet whether Apollo’s Kenny Beats collaboration from earlier this year, Imagine U, will be included on the tracklist of the album.

We spoke to Apollo last year, when he told us about the impact jazz had on his musical development, saying: “I think guitar and jazz were kind of what inspired me to start making music and that’s where it all started. I learned a few jazz chords, I started learning major sevenths and really simple chord progressions.”

He also cited the album Ego Death by The Internet as a key inspiration, saying “It’s the melodies and chords they used, it was just so new to me. It just felt so good right away. I remember listening to it all day that day and the next day, and then the next day. I was just obsessed with it.”’

The new single can be pre-saved here, and arrives this Friday (7 August).