“One of the greatest thrills of my life”: Jack White shares “bootleg” clip of jam with the late Jeff Beck

“He was amazingly kind and instructional to me over the years,” White said of Beck 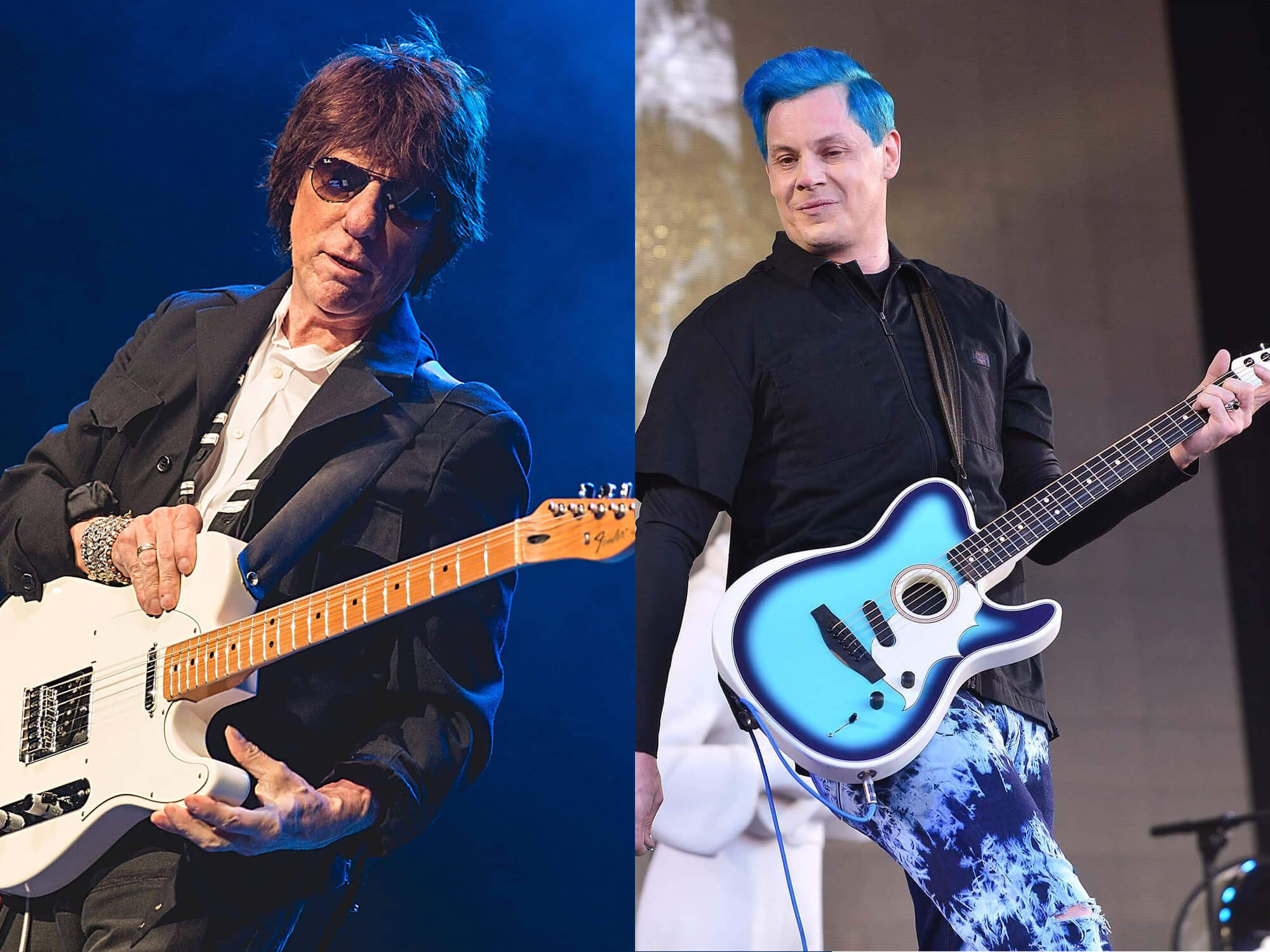 Jack White has shared a bootleg video of himself performing alongside Jeff Beck in tribute of the late musician.

In a new Instagram Reel, White shared footage of a performance where he, alongside Meg White and Jack Lawrence of the Greenhornes, supported Beck at the Royal Festival Hall in London. “Jeff Beck, guitar innovator extraordinaire has moved to the next realm. I wrote to him a couple of years ago to show him that I was standing where he once stood inside Sam Phillips studio in Memphis some 50 odd years before,” White wrote in his caption, adding, “He was amazingly kind and instructional to me over the years. Many shows that I’ve played began moments after listening to his song “Led Boots” backstage.”

Describing the performance with Beck in the bootleg video as one of the greatest thrills in his life, White continued, “In our rehearsals he plugged straight into an amp, no effects pedals. He was changing the sound of the guitar and doing things people didn’t know were possible from his earliest days on stage. God Bless you Jeff, you must already be chatting with Cliff Gallup somewhere.”

It was announced on 11 January that the guitar icon had sadly passed away aged 78 from meningitis, having suddenly contracted the illness following a productive year that saw him actively touring and even releasing an album titled 18 with Johnny Depp. His family described his passing as peaceful, and have asked that their privacy be respected in these trying times.

Beck rose to prominence with 60s blues-rock trailblazers The Yardbirds, after replacing Eric Clapton as their lead guitarist in 1965.  Jimmy Page, Eric Clapton, Ronnie Wood, David Gilmour, Joe Bonamassa and many more have since shared their tributes to the guitarist.