O is slated for a 6 November release. 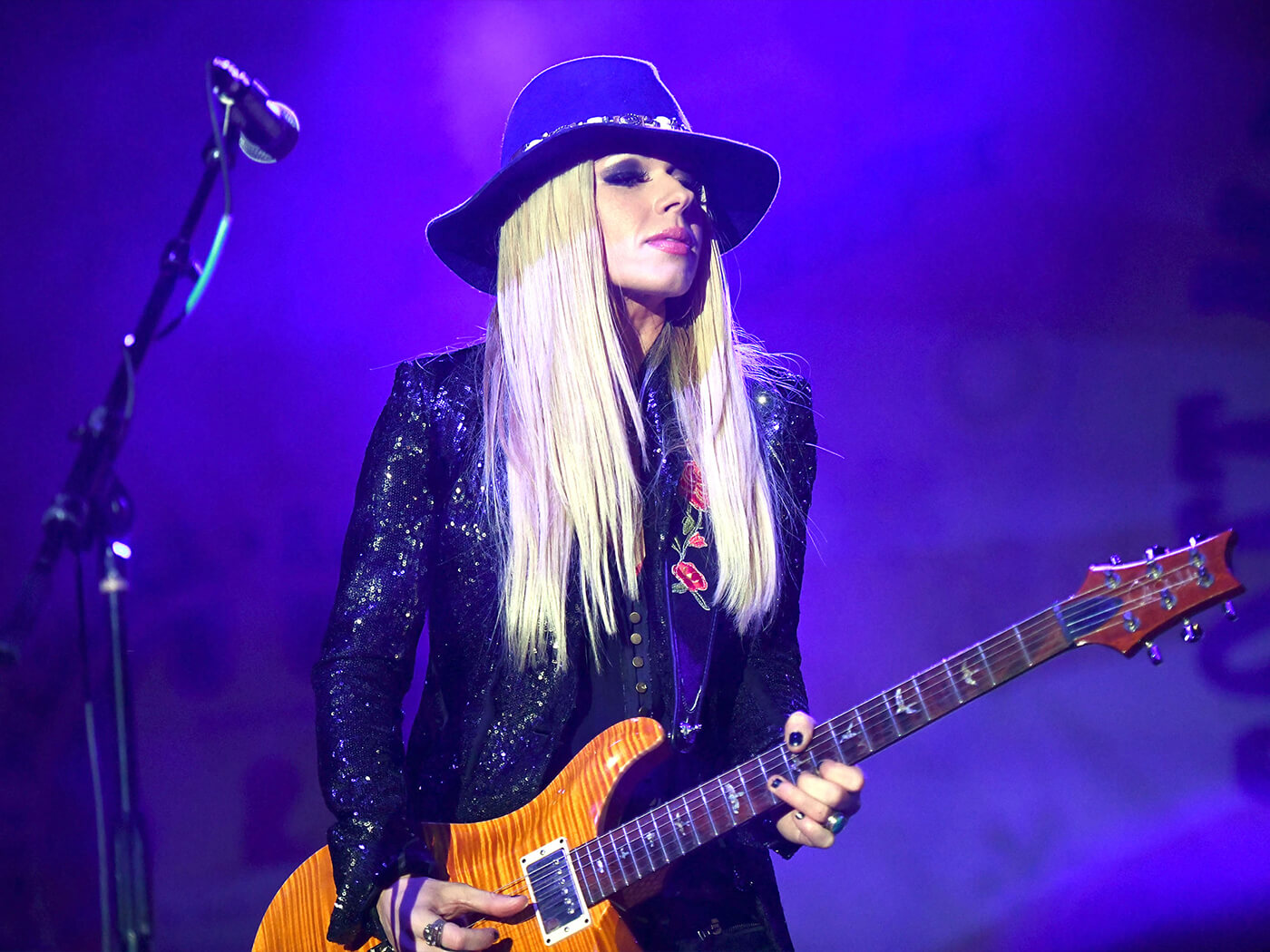 Orianthi has announced O, her first solo record in seven years, due out 6 November through Frontiers Music.

The album’s first single was released along with the announcement. Take a listen to Sinners Hymn below.

Orianthi spoke on the process of creating O alongside producer Marti Frederikson, explaining that the pair chose to keep things “pretty raw” and not overly thought-out.

“Marti and I wanted to create a unique sound and vibe with every track and we experimented a lot with synths and different guitar tones,” she said. “Lyrically, a lot of this record comes from life experience and other people’s stories. It’s going to be so fun to play these songs live!”

Leading up to the album’s release, Orianthi announced a livestreamed show to take place at the Whiskey A Go Go in Hollywood, California on 19 September.

Said label President Serafino Perugino on the partnership with the Australian guitarist: “We are absolutely honoured to have Orianthi on the label. Ever since we first heard talk that she was working on new music, we knew we had to be involved.”

The full tracklist for O is below:

On 11 August, Orianthi gave the first preview of her new signature acoustic guitar with Gibson. The instrument is said to feature “first-of-its-kind engineering”. More details are said to be revealed later this year.