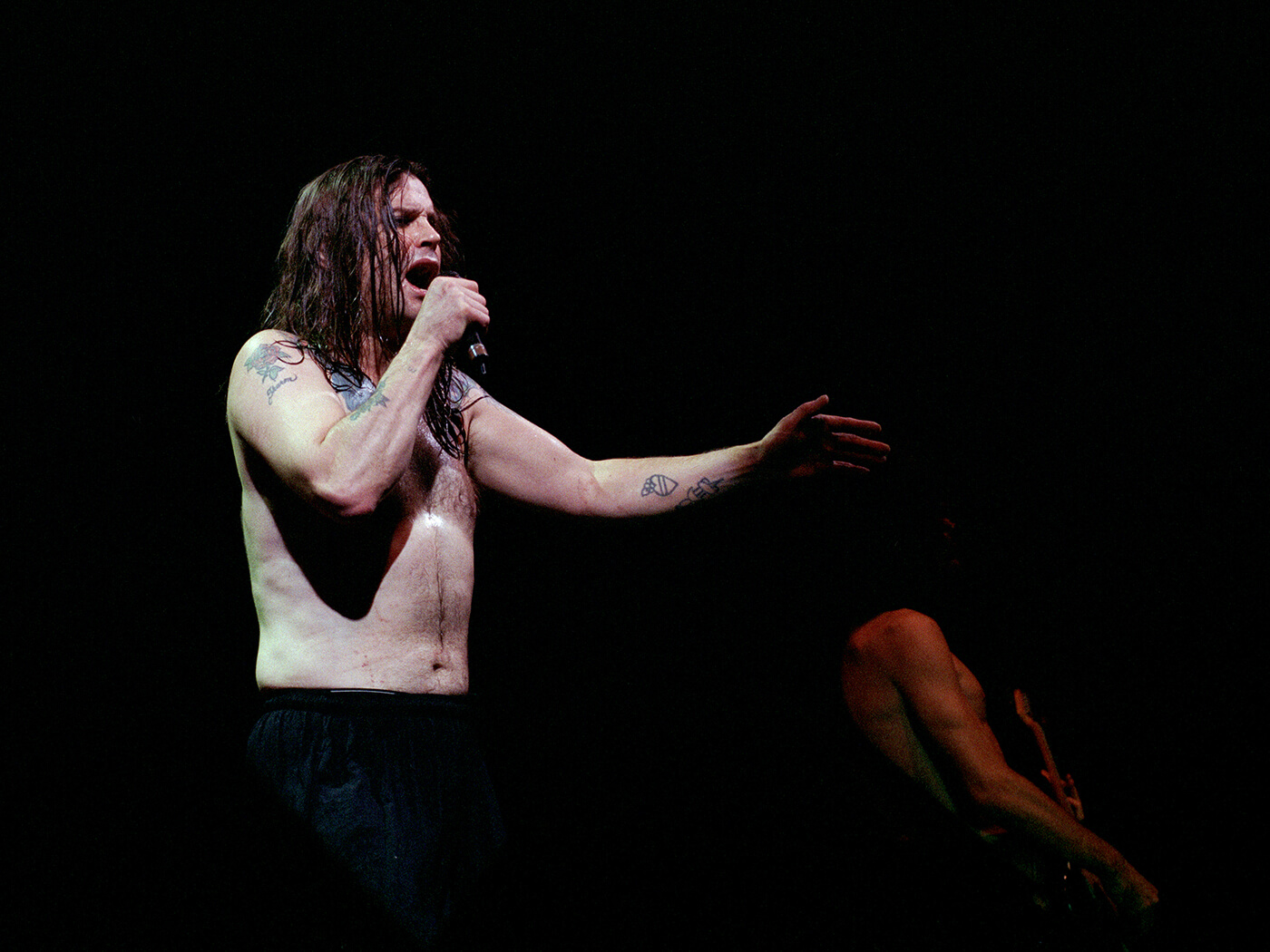 UPDATE (6/9): Take What You Want, the Post Malone track featuring Ozzy Osbourne has just been released. It comes off the rapper’s album, Hollywood’s Bleeding. Listen to it below:

Ozzy Osbourne is set to feature on Post Malone’s upcoming album, Hollywood’s Bleeding, which is slated for a 6 September release.

The news was revealed in an Instagram post by the rapper, who, has also enlisted the talents of Halsey, Travis Scott and Meek Mill. This will be the first time the Prince Of Darkness has featured on another artist’s music since dropping in on Black Label Society’s 2003 track, Stillborn.

The Black Sabbath legend has had a difficult year health-wise, having seriously injured himself after a fall at home and contracted a potentially life-threatening staph infection. Osbourne has been rehabilitating well since, and it’ll certainly be interesting to see what he brings to a Post Malone track.

The Rockstar rapper has brought the worlds of hip-hop and rock together in his eclectic repertoire, and is known to be a fan of guitars and metal. Earlier this year, fans even dug up footage of Posty on guitar duties with Ashley’s Arrival, a metalcore group he was in prior to finding fame via SoundCloud.