The Smashing Pumpkins man reveals the finish that sounds best to him. 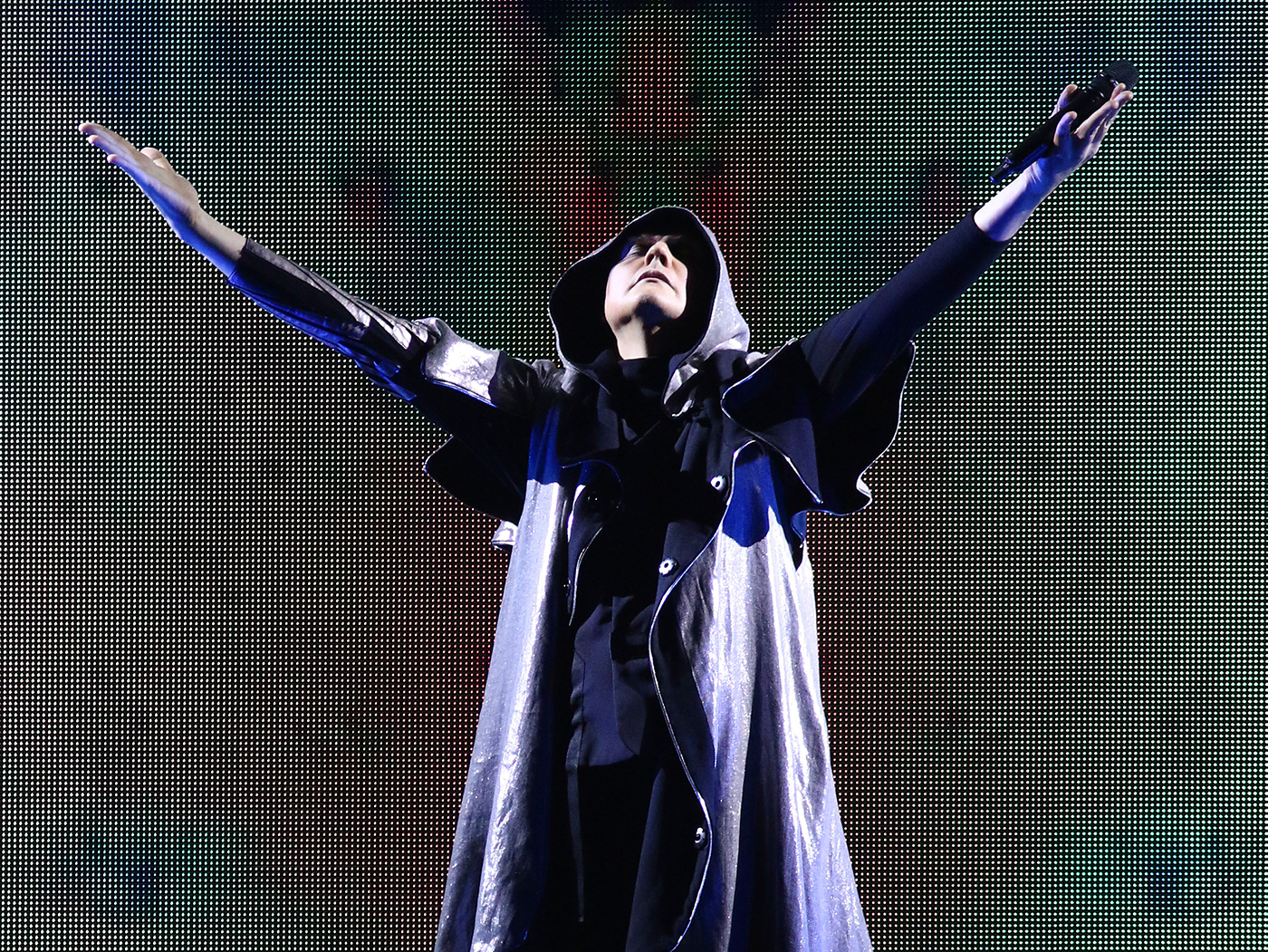 As part of promotions for their new record Shiny and Oh So Bright, Vol 1 / LP: No Past. No Future. No Sun., Billy Corgan and company recently stopped by Guitar Center HQ for a quick rig rundown.

The Pumpkins’ frontman introduced viewers to three axes he’s been using for live shows. The first is the BC1, one of his Reverend signatures, developed by founder Joe Naylor himself. And in discussing the spec’ed-out axe, Corgan sparked controversy with a peculiar view he holds: that the colour of the guitar affects its tone.

“People think I’m a bit goofy, but I do think that paint colour actually changes the sound of a guitar,” he said. “I’ve found over the years that certain paints sound different. So in this case, the white guitar, the white Reverend, sounds better. I’ve a couple of other ones but this one seems to sound the best.”

In the clip, Corgan also talked about two other guitars: a modded Fender Stratocaster and a signature Yamaha acoustic.