The decision arrived after “many intensive conversations” between the organisers and various stakeholders. 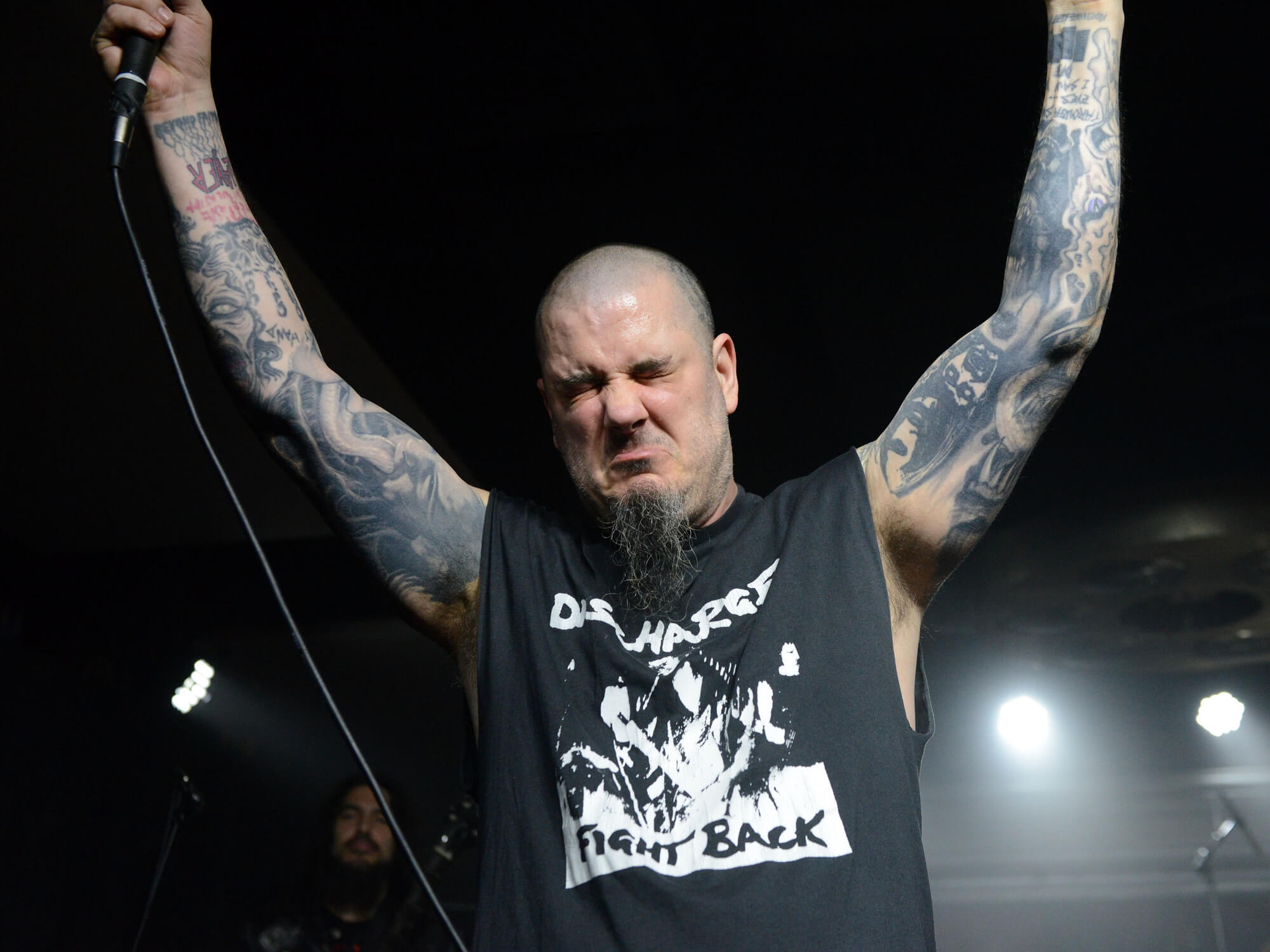 Pantera have been booted from the lineup of two major German music festivals following accusations of racist behaviour from the band.

The revamped lineup, featuring Phil Anselmo, Rex Brown, Zakk Wylde and Charlie Benante, were due to perform at twin festivals Rock Am Ring and Rock Im Park between 2-4 June, but a new statement from the organisers reveals that the band have been dropped from the program.

“Pantera will not be performing at Rock am Ring and Rock im Park 2023, as announced,” the statement reads. “In the last few weeks, we have had many intensive conversations with artists, our partners and you, the festival fans, we have continued to deal with the criticism together and decided to remove the band from the program.”

While the organisers did not give an explicit reason for Pantera’s removal, the decision likely stemmed from frontman Phil Anselmo’s ‘white power’ incident back in 2016, where the singer gave what appeared to be a Nazi salute and screamed “white power” during a Dimebag tribute performance. Though Anselmo initially dismissed his actions as an inside joke about the white wine he was drinking backstage, he eventually issued a video apology expressing remorse for his behaviour.

As reported in Stern, council members from Germany’s Green Party had called upon the festival’s promoters, Argo Konzerte GmbH, to cancel Pantera’s appearances.

“It’s not about bashing the band or the music,” said Réka Lörincz, a spokesperson for the Greens. “We interpret his apology more as trivialisation. There was no insight, we find that very problematic.”

Expressing relief over Pantera’s removal, Lörincz added that it was “unimaginable” that the band would be allowed to perform on the same site where the Nuremberg rallies took place: “We are optimistic that Pantera is an isolated case, but will be seen as a precedent in the medium and long term,” said Lörincz. “We hope that the democratic parties will show a unified and clear stance here, too, to prevent anti-Semitic, racist and right-wing extremist appearances of all kinds on the site from the outset.”

The festivals, which take place between 2-4 June in Nürburgring and Nuremberg, will feature appearances from Limp Bizkit, Rise Against, Tenacious D, Turnstile, Kings of Leon, Bring Me the Horizon, MGK and more.