Pantera producer says choosing Zakk Wylde for the reunion was a “no-brainer”: “He knew Dime better than any other guitar player on the planet”

He also explains that the members never saw the event as a reunion, but instead as a tribute. 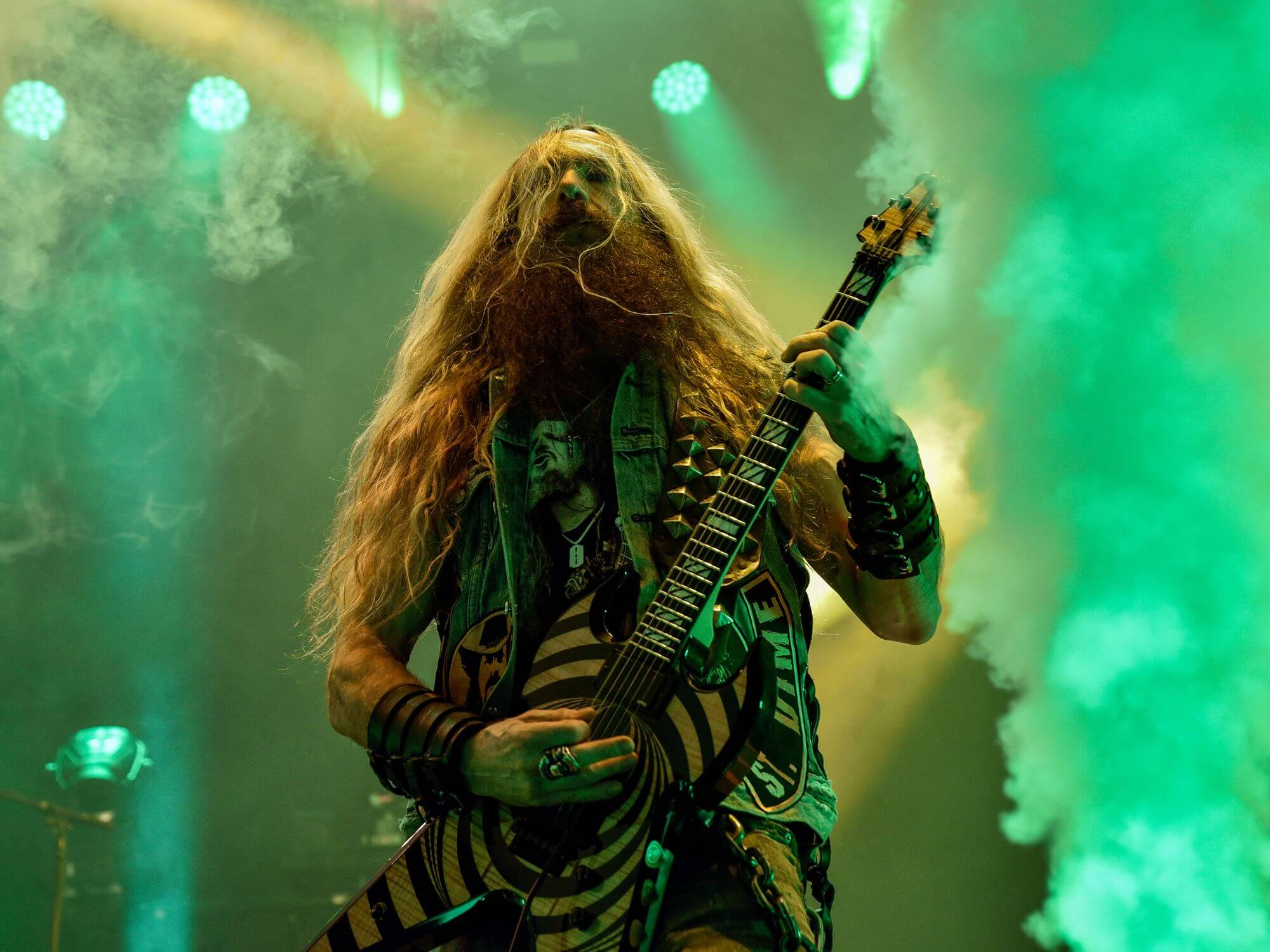 Sterling Winfield, the longtime producer for Pantera, has spoken out about the choice to have Zakk Wylde join the band for their reformation, stating that the choice was a “no-brainer”.

The producer spoke with Reckless Rock Radio on Sunday (1 January).

Discussing the newly reformed band – which consists of surviving members Rex Brown and Philip Anselmo, and the recently appointed Zakk Wylde and Charlie Benante – the producer said that the choice to cast Wylde in Dimebag Darrell’s role was an obvious one.

This, he explains, was because the Black Label Society guitarist was a close friend to the original musician long before his untimely passing.

“It always kept circling back around to Zakk. And after a couple of times, it was [a] no-brainer. Because he knew Dime better than any other guitar player on the planet knew him.”

Elsewhere in the interview, Winfield revealed that the current lineup does not view the band as a “reunion”, but instead as a tribute to the late members, Dimebag Darrell and Vinnie Paul.

“It was the media that called this the reformation of Pantera — not them. They never put this out there as that. They put this strictly out there as a tribute to the brothers. [Take Wylde and Benante, for example,] they’re not trying to be Dime and Vinnie… that would be disrespectful. But they are being themselves and they are having fun.”

Following the first stretch of tour dates in 2022, Pantera are set to hit the road again later this year. A list of dates can be found on the band’s website.