Be warned: It will get stuck in your head. 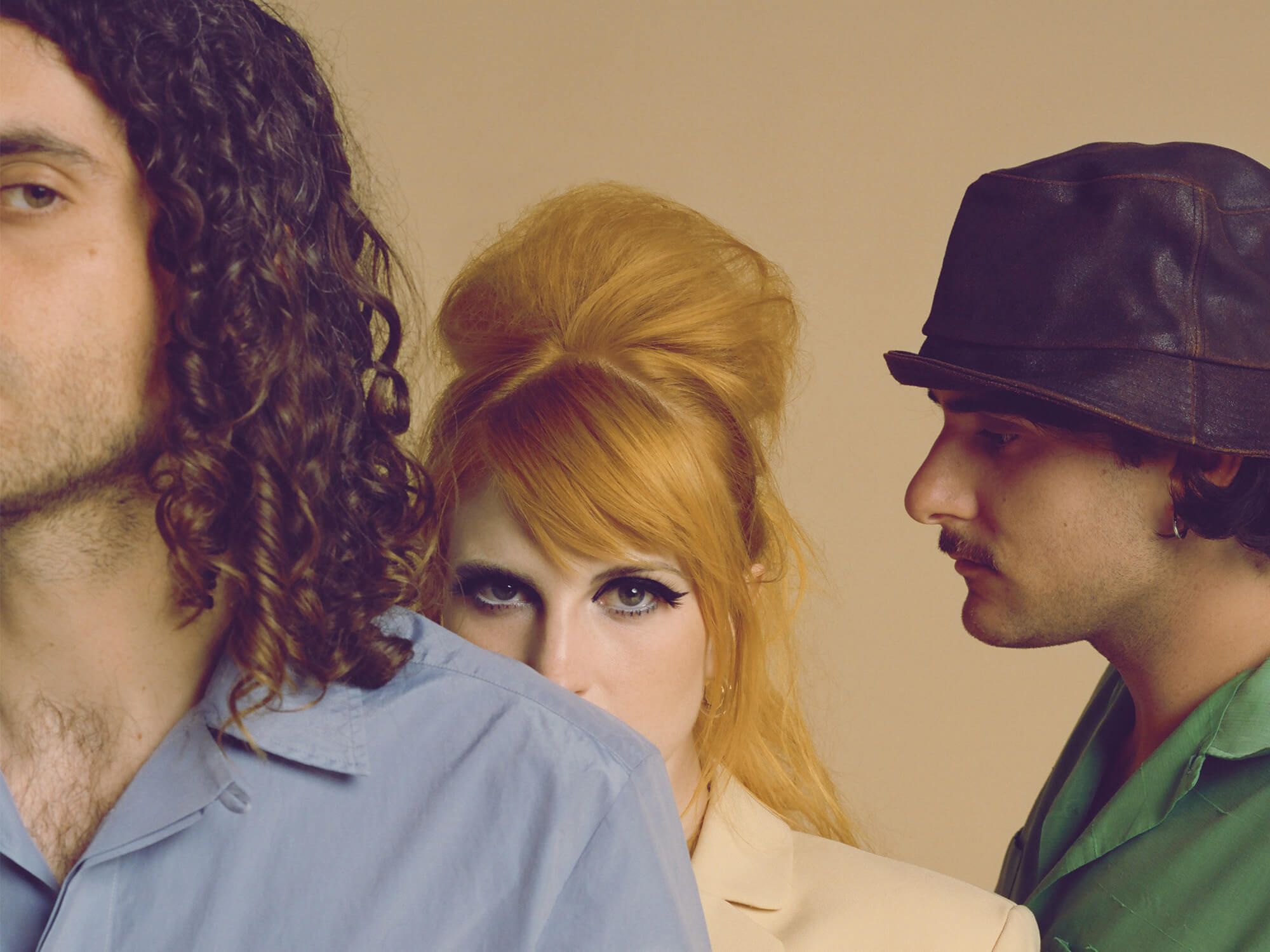 Paramore have announced the release of their sixth studio album, This Is Why and dropped a brand new single of the same name.

The album will be their first release since 2017’s After Laughter which saw the band take a different direction musically, toying with elements of pop, funk and disco. The upcoming release is predicted to go in the direction of disco punk taking inspiration from artists such as Bloc Party.

This Is Why shows punchy guitar work from Taylor York and the usual distinctive vocals of Hayley Williams. Zac Farro is back on drums once again after rejoining the band for their previous album without his brother and ex-Paramore member, Josh.

You can check out the single below:

Over the years their style and member formation has shifted shape quite a few times. In a new interview with The Guardian, it was revealed that their new album will be the last they’re contracted to deliver under the record deal Williams signed as a teenager.

During their break after the release of After Laughter, Williams released two solo records Petals For Armor and Flowers For Vases. She stated that the break was needed for the band to “see what it’s like to not hang our identities on Paramore all the time.”

A new statement from Williams reads, “This Is Why was the very last song we wrote for the album. To be honest, I was so tired of writing lyrics but Taylor convinced Zac and I both that we should work on this last idea. What came out of it was the title track for the whole album. It summarises the plethora of ridiculous emotions, the rollercoaster of being alive in 2022, having survived even just the last 3 or 4 years. You’d think after a global pandemic of fucking biblical proportions and the impending doom of a dying planet, that humans would have found it deep within themselves to be kinder or more empathetic or something.”

Two further song titles appear to be being teased on Paramore’s website, Leave The House which looks as though it may arrive on 2 October and Tonight, which may arrive on 3 November.

The new album is set for release 10 February 2023 and will feature 10 new tracks, the band begin touring next month (October) and you can get your tickets from Paramore.net.