It all came down to feedback. 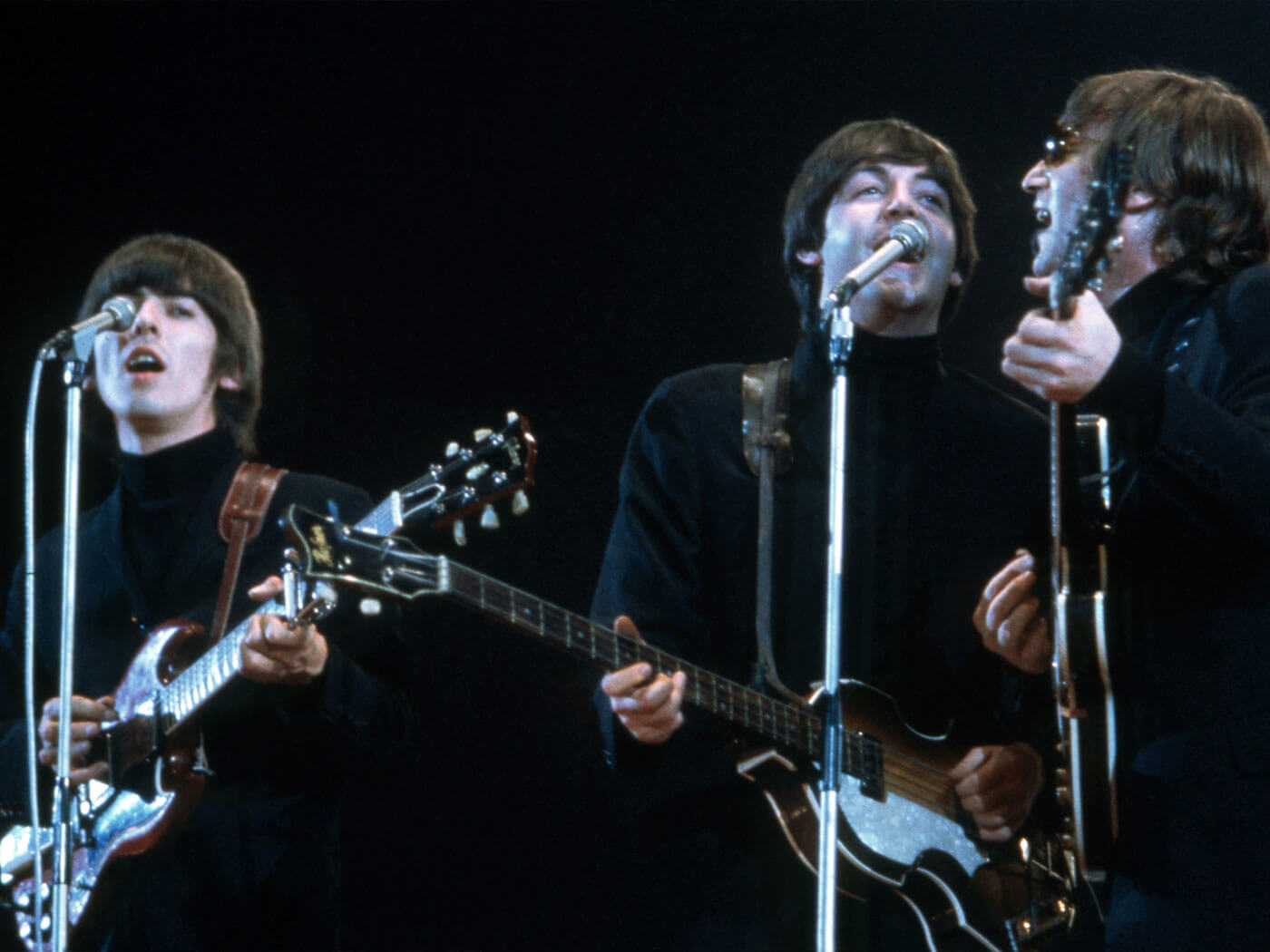 Paul McCartney has shared the story behind an Epiphone Casino he bought in the 1960s, revealing that it was Jimi Hendrix’s pioneering use of guitar feedback that inspired the purchase.

In a new interview with GQ (billed as “his most candid interview yet), the Beatle dived into his history with the guitar when asked about his top pick from his huge collection.

“I have an Epiphone Casino, which is one of my favourites,” he said, “It’s not the best guitar, but I bought it in the 1960s. I went into a shop on Charing Cross Road [just around the corner from Denmark Street] and asked the guys if they had a guitar that would feed back, because I was very much into Jimi Hendrix and that kind of thing.”

Hendrix’s wail of feedback was achieved in his case by many amps, cabs and fuzz pedals, dialled in at enormous volume. But that probably wasn’t the rig Paul McCartney was playing guitars through in the shop, so he needed some help from the hollow body of the Casino, as he explained: “I loved that kind of stuff and so I wanted a guitar that was going to give me feedback, as none of the others could. So they showed me the Casino. Because it’s got a hollow body, it feeds back easier. I had a lot of fun with that. That’s the guitar I played the Taxman solo on and it’s also the guitar I played the riff on Paperback Writer with. It’s still probably my favourite guitar.”

The full interview also sees McCartney pictured with his Richie Sambora signature Taylor acoustic, as well as his 1954 butterscotch Fender Telecaster. He also discussed many other topics on top of music, including vegetarianism, the Black Lives Matter movement and his own reflections on his unique position as a Beatle. Read it here.