Paul McCartney on John Lennon and Yoko Ono’s peace views: “So much they held to be the truth was crap”

McCartney was explaining the backstory to a song he penned about Lennon after the infamous Beatles split. 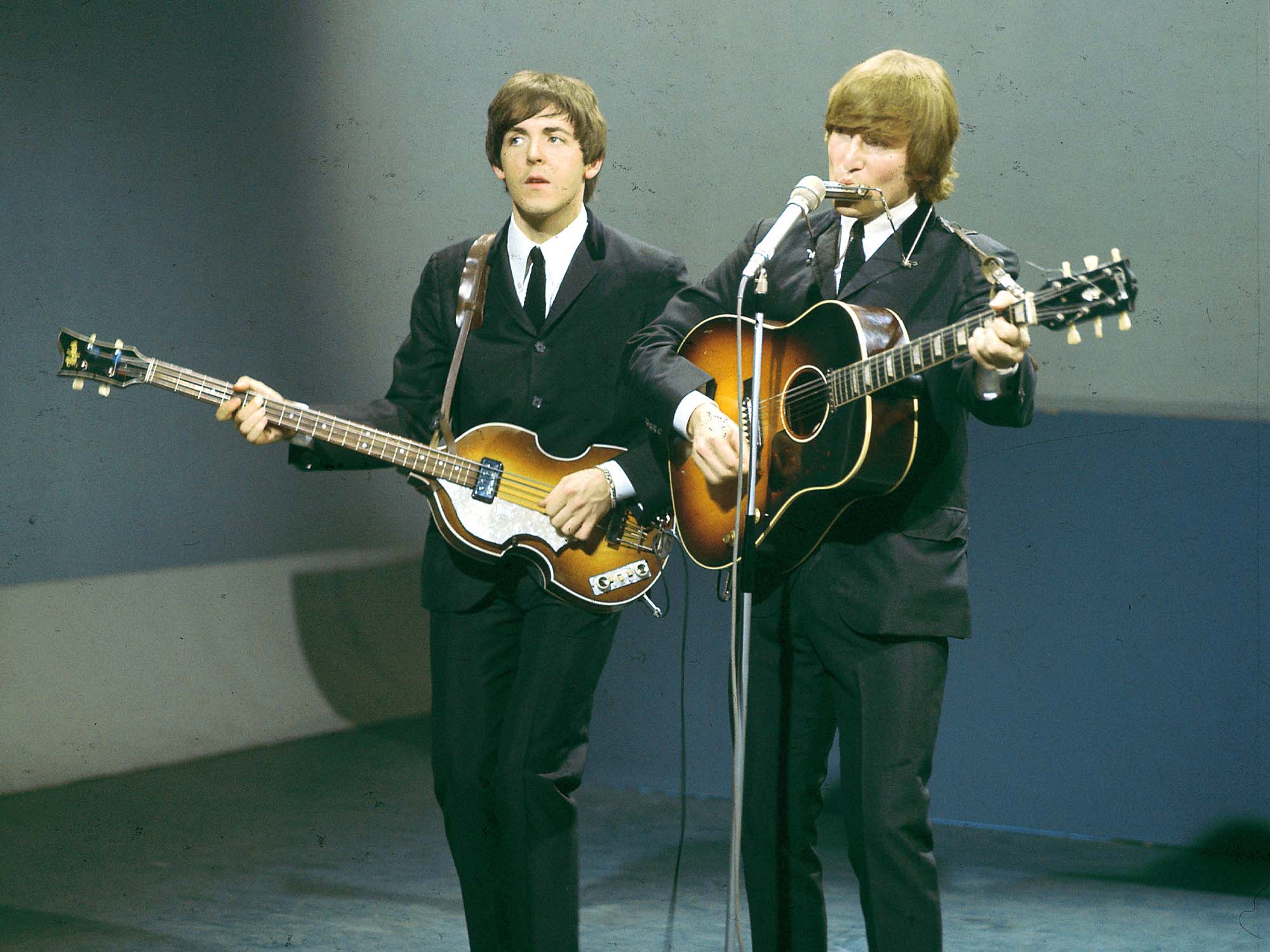 Paul McCartney has commented on the views held by his late songwriting partner John Lennon and his widow Yoko Ono, saying he felt much of their beliefs in regards to peace activism at the time was false.

McCartney was reading excerpts from his recently published The Lyrics: 1956 To The Present for a new BBC Radio series. The book explores the backstories of songs he’s written across a nearly eight-decade-long career.

One of the songs McCartney spoke about was Too Many People from his 1971 LP Ram, written “a year or so” after the infamous Beatles break-up.

“This song was written [at a time] when John was firing missiles at me with his songs – and one or two of them were quite cruel,” he said. “I don’t know what he hoped to gain other than punching me in the face; the whole thing really annoyed me. I decided to turn my missiles on him too.”

“It was the 1970s equivalent of what might today [be] called a diss track. The idea of too many people preaching practices is definitely aimed at John telling everyone what they ought to do. I just got fed up with being told what to do, so I wrote this song.”

Delving further into his views on Lennon and Ono’s beliefs at the time, McCartney said: “The thing is – so much they held to be the truth was crap. ‘War is over,’ well, no, it isn’t. ‘If enough people want the war to be over, it’ll be over’ – I’m not sure that’s entirely true”

“But it’s a great sentiment,” the 79-year-old musician admitted.

McCartney also looked back on the time Yoko Ono began making regular appearances in the studio while the Beatles worked, saying he “worked hard” to come to terms with it and accept it.

“But then when we broke up and everyone [was] flailing around, John turned nasty. I don’t really understand why,” he said. “Maybe because we grew up in Liverpool where it was always good to get in the first punch in a fight.”

Listen to the rest of the session below:

The Lyrics: 1956 To The Present will be available for purchase tomorrow (2 November), learn more here.