Paul McCartney speaks out in support of George Floyd protests

“I want justice for George Floyd’s family,” the musician wrote in support of racial justice protests. 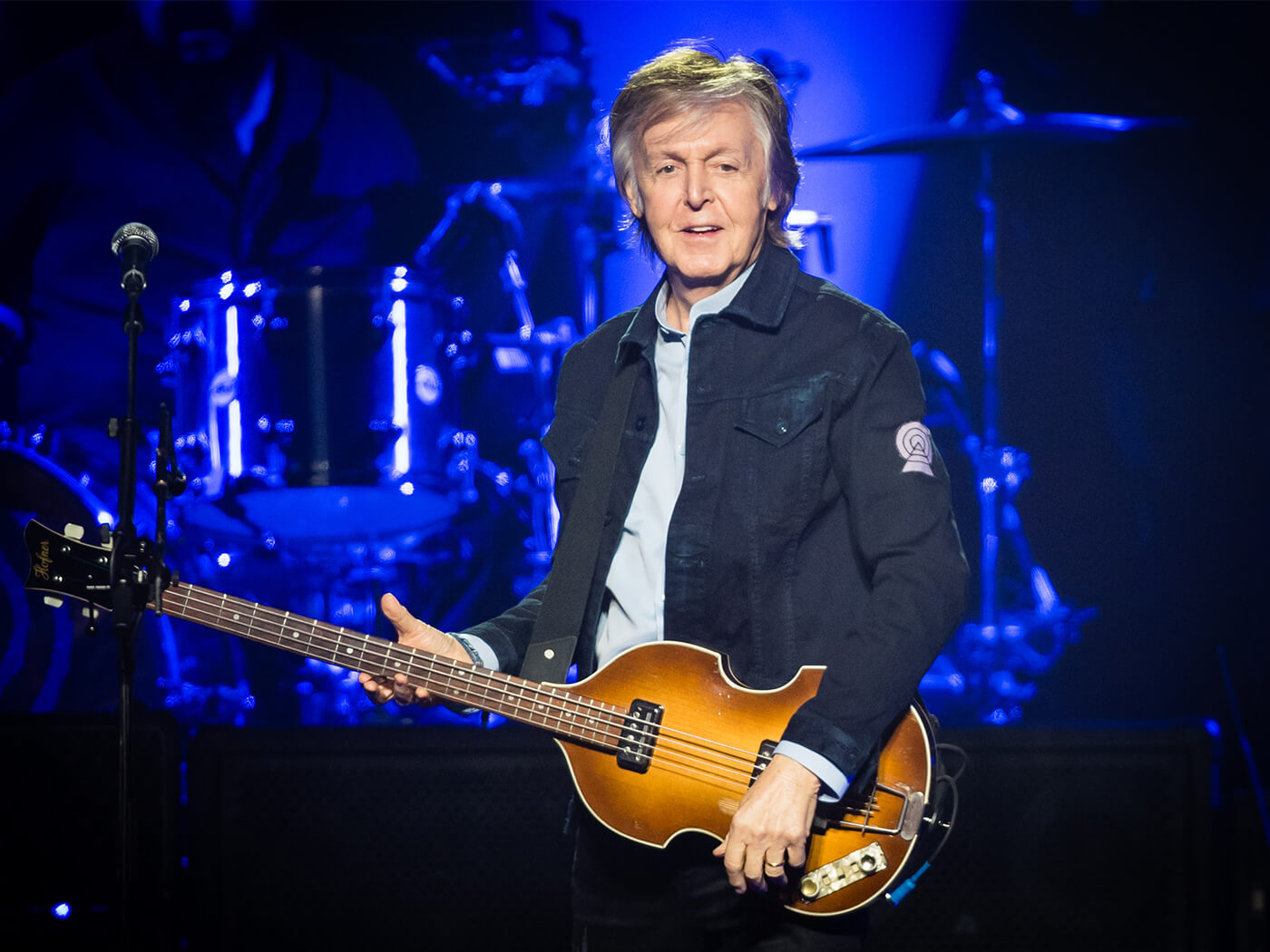 Paul McCartney has voiced out support of the protests for racial justice that have been rocking the US – taking to social media to share an open letter with fans.

“None of us have all the answers and there is no quick fix but we need change,” McCartney wrote. “We all need to work together to overcome racism in any form.”

In his letter, he recalled the Beatles’ 1964 concert in Jacksonville, Florida where the group opposed performing to a racially segregated audience, which led to the venue’s first unsegregated concert. “It felt wrong. We said, ‘We’re not doing that!,” McCartney recounted. “And the concert we did do, was to their first non-segregated audience.”

Afterwards, the Beatles would add audience non-segregation as a stipulation in their contract, a measure the band saw as “common sense”.

McCartney commented on the killing of George Floyd, which instigated the US-wide protests against police racism and brutality. He wrote: “Here we are almost 60 years later, and the world is in shock at the horrific scenes of the senseless murder of George Floyd at the hands of police racism, along with the countless others that came before.”

Here are some organisations to support in the fight for racial justice.Black Lives Matterhttps://blacklivesmatter.com…