All-star supergroup closed out the Peak To Sky Festival. 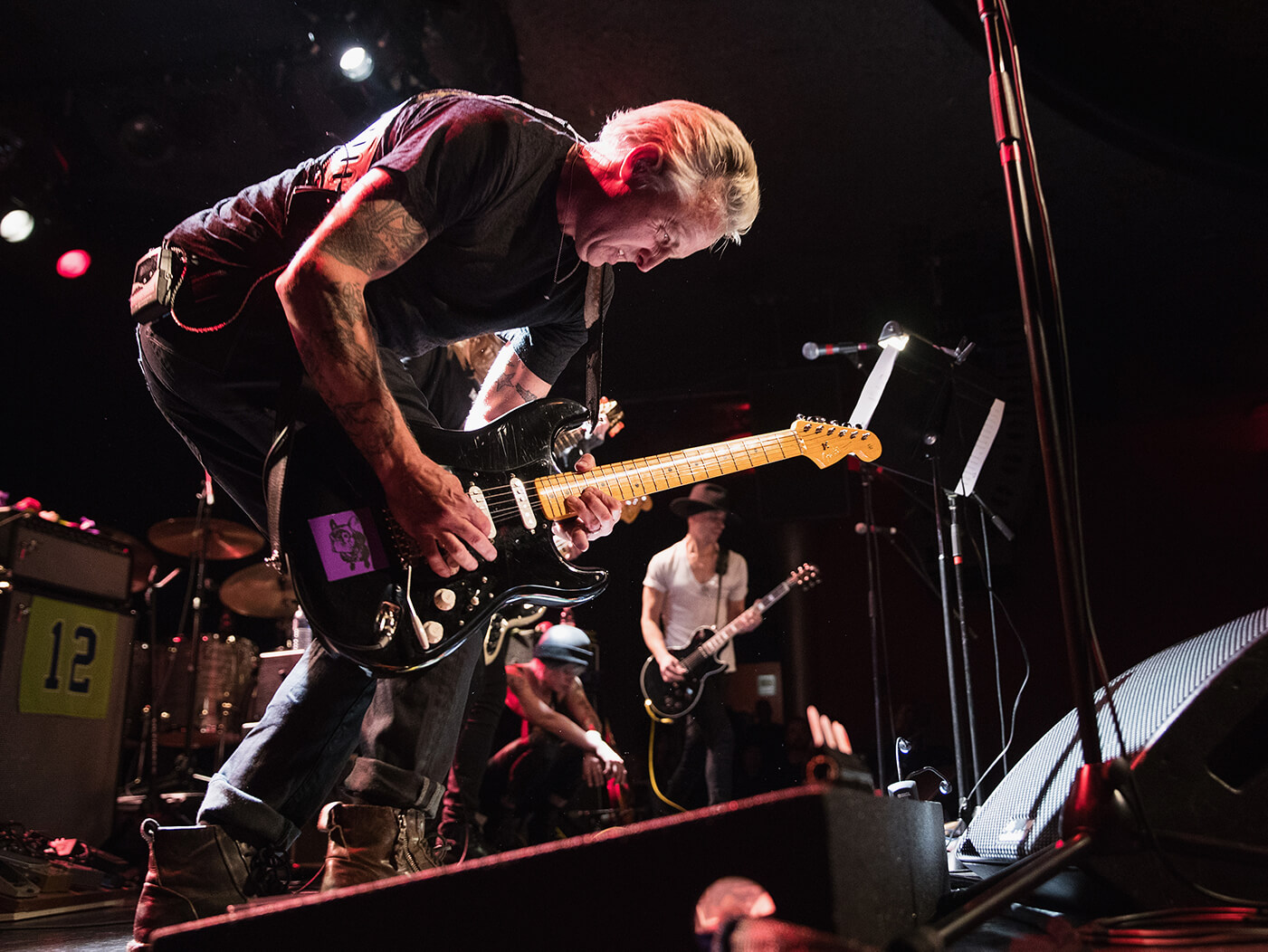 Over the past weekend, Pearl Jam guitarist Mike McCready made his concert-curating debut with the inaugural Peak To Sky Festival. The two-day affair in Montana was capped off by a string of Led Zeppelin covers performed by McCready and members from Guns N’ Roses, Foo Fighters and Red Hot Chili Peppers.