Pete Thorn: “I had 55 Beatles records by the time I was in sixth grade”

He made the comments in an extensive interview with Guitar.com. 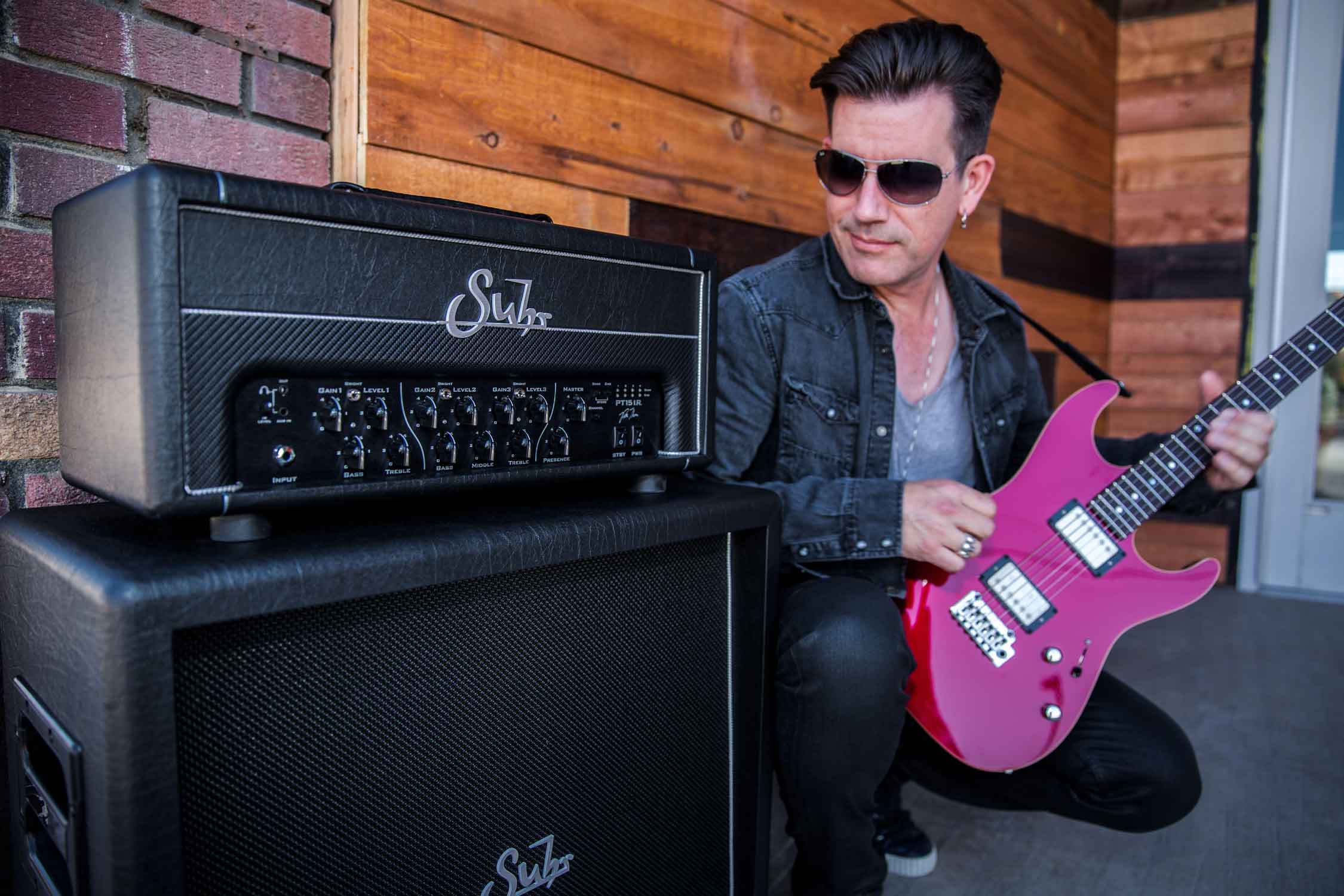 Guitarist and YouTuber Pete Thorn has opened up about his formative guitar influences, which included an obsession with collecting records, as well as hearing the new wave of British heavy metal thanks to his sister.

While Pete said that Pete Townshend was his “first guitar hero,” he also noted his slight obsessed with the guitar playing of George Harrison and John Lennon, going as far as to collect obscure Beatles LP pressing of The Beatles from a young age: “I had 55 Beatles records by the time I was in sixth grade. I would spend all of my allowance money on Beatles records – weird ones, too, one-offs, a marble vinyl, two different picture discs for Sgt. Pepper’s, an American one and a German one. I still have them all…”

But aside from the influence of the fab four, Thorn also acknowledged the influence of heavy metal on his playing: “My sister was really into metal – the new wave of British heavy metal especially, so she was a huge Ozzy and Sabbath fan, Iron Maiden, Judas Priest, Thin Lizzy, she loved all that … so I had that mixture. Probably within a year or two of picking up the guitar, I was leaning towards that heavier sound.”

Pete made the comments in an extensive interview with Guitar.com, where he also chatted about how he’d been getting on in lockdown, the extensive R&D that went into his Suhr signature and how his parents rented him his first guitar just in case he didn’t commit. Watch the full video interview below: