Pete Way, bassist and co-founder of UFO has died at 69

He succumbed to injuries sustained in an accident two months ago. 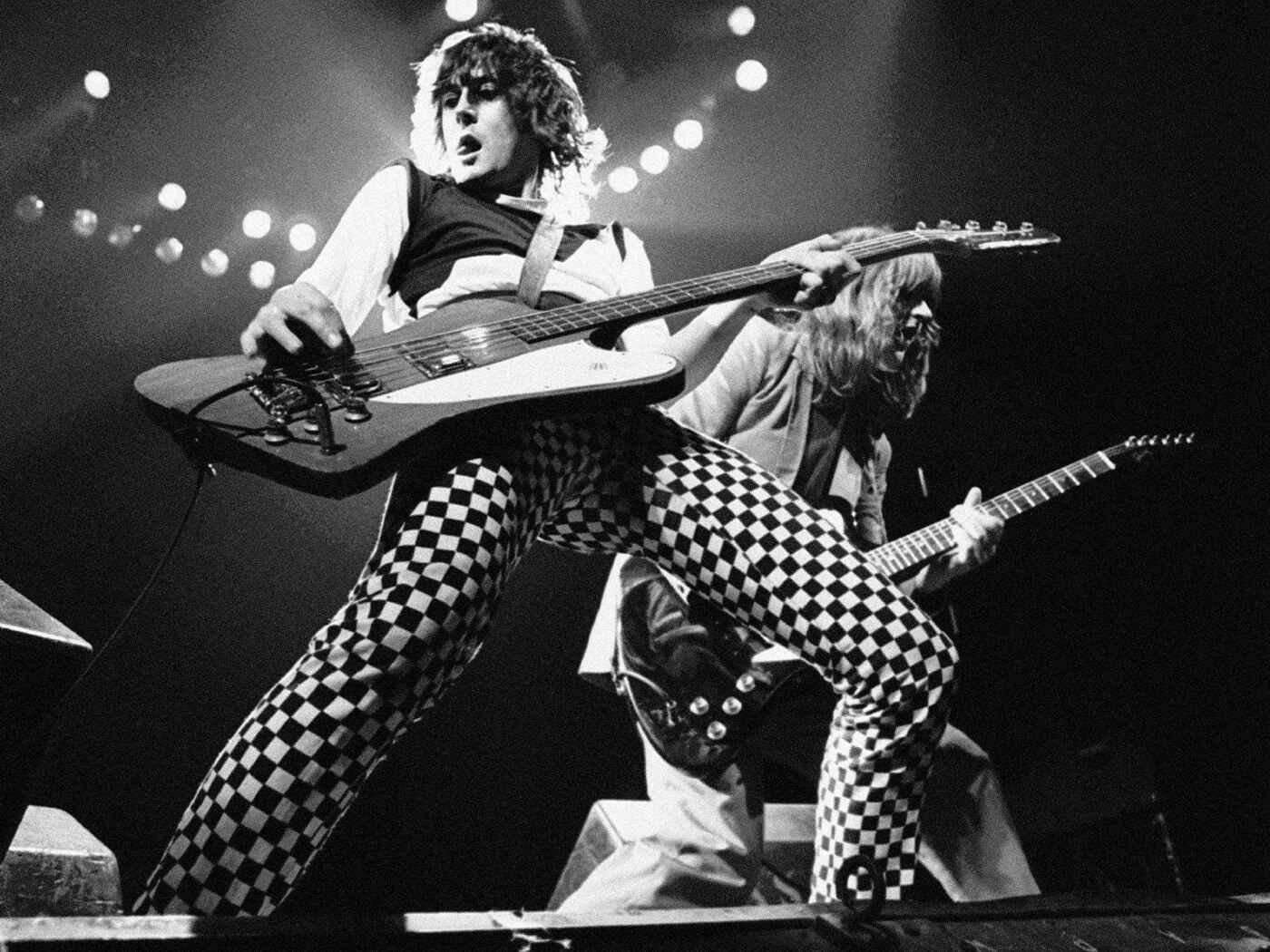 Pete Way, best known as the bassist and co-founder of UFO has died at the age of 69.

News of Way’s death was reported on Saturday (14 August) through a press release on his official Facebook page, which wrote: “Iconic bass player Pete Way founder of UFO, Waysted and, latterly, The Pete Way Band has died.”

“He sustained life threatening injuries in an accident two months ago but fought hard until finally succumbing to those injuries at 11.35am BST today. His wife, Jenny, was at his side.”

Way co-founded UFO (at the time known as Hocus Pocus) in 1968 alongside high school friends Phil Mogg, Andy Parker and Mick Bolton. Guitarist Michael Shenker joined the group in 1974 after leaving Scorpions for the first time.

UFO are credited as one of the bands that bridged the gap between early hard rock and the subsequent new wave of British heavy metal. Bands such as Iron Maiden, Def Leppard, Motörhead, Saxon and even Rage Against The Machine have cited the group as an influence.

Way was also a founding member of the hard rock groups Waysted and Fastway, releasing 15 studio albums across both groups.

Way recently completed a solo album, Walking on the Edge, produced by Guns N’ Roses producer Mike Clink. According to his website, the album will present “fresh material bearing all the trademarks of the melodic, memorable style for which he is known.”

Over the last decade, Way had battled a number of health conditions, including prostate cancer in 2013, and a heart attack in 2016. Said Way in an interview after his heart attack with Louder at the time: “Look, I have no regrets. I can’t have any regrets . I’ve had a brilliant life. I wouldn’t want to change a thing.”

On social media, artists spanning all corners of heavy metal have paid tributes to Way, including former bandmate Michael Schenker (below), Kirk Hammett of Metallica, Ozzy Osbourne and Geezer Butler of Black Sabbath and David Ellefson of Megadeth.

"Oh my Dear Pete
I am so sad
Your sweet existence has left us. I am in tears.
You were more than you maybe knew.
You were loved by everyone I know.
I love you Pete.
God Bless You Forever.
My condolences to your loved ones.
From the depth of my heart.

"Fly away and enjoy Heaven" pic.twitter.com/HYpeOUe4oB

Pete Way is survived by two daughters, Zowie and Charlotte and a younger brother, Neill.