Peter Frampton delivers instrumental rendition of Georgia On My Mind

A soulful cover off his upcoming record, All Blues. 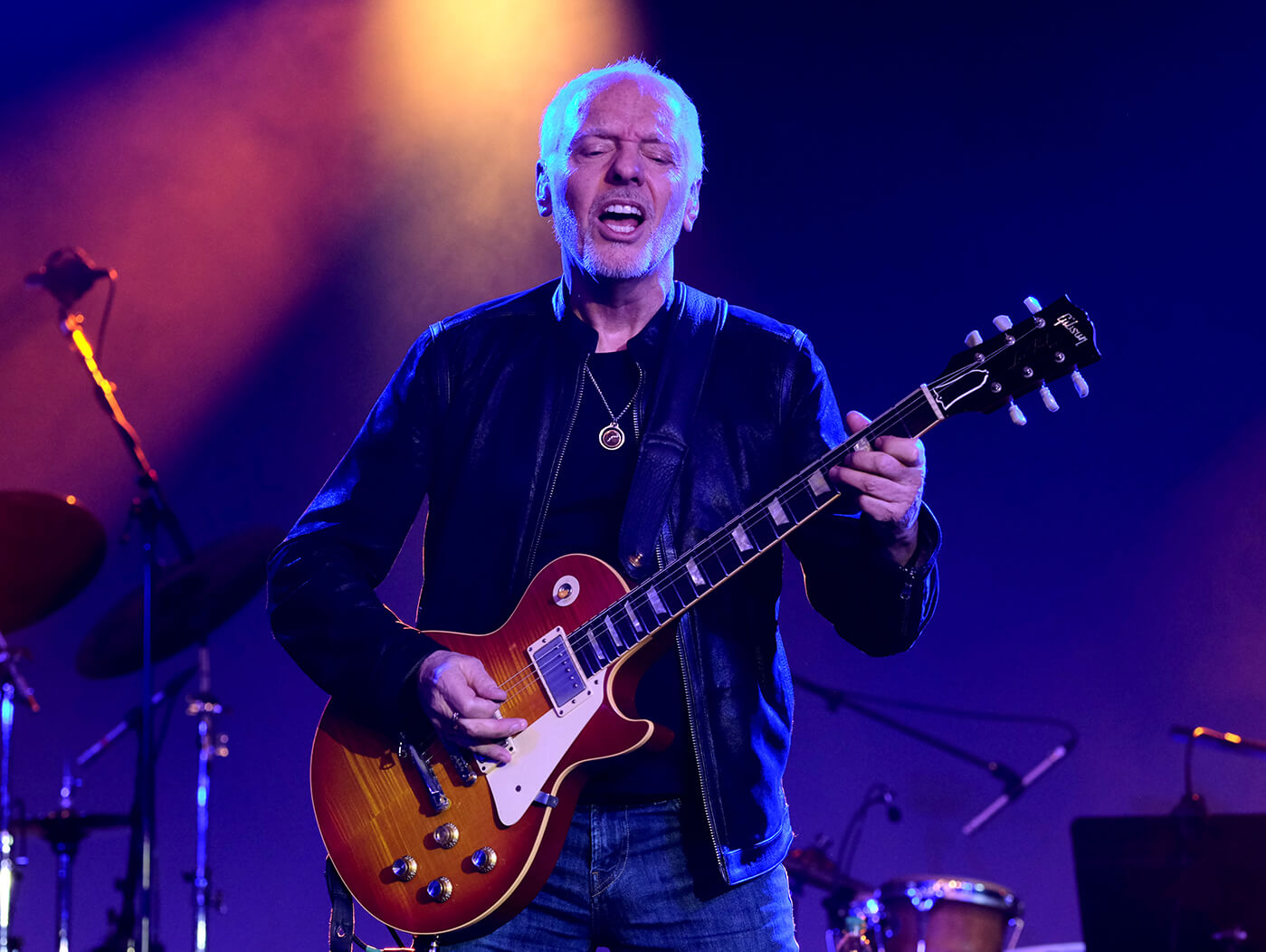 Peter Frampton has released an instrumental cover of Hoagy Carmichael’s Georgia On My Mind, set to appear on his forthcoming album, All Blues.

Explaining his choice for an instrumental cover, Frampton said, “There’s just too many great versions by so many great singers. I decided we would do this song as an instrumental. It’s turned out to be a highlight on this record and just shows the versatility of the band”.

All Blues, which arrives on 7 June, will shine a spotlight on some of Frampton’s favourite blues hits, including Taj Mahal’s She Caught The Katy and JJ Cale’s I Got The Same Old Blues. The album was recorded with Frampton’s longtime touring band, with Adam Lester on guitar and vocals, Rob Arthur on keyboards, guitar and vocals, and Dan Wojciechowski on drums.

Listen to Frampton’s take on Georgia On My Mind below: