“I trust BMG will care for my legacy and that my songs are in good hands.” 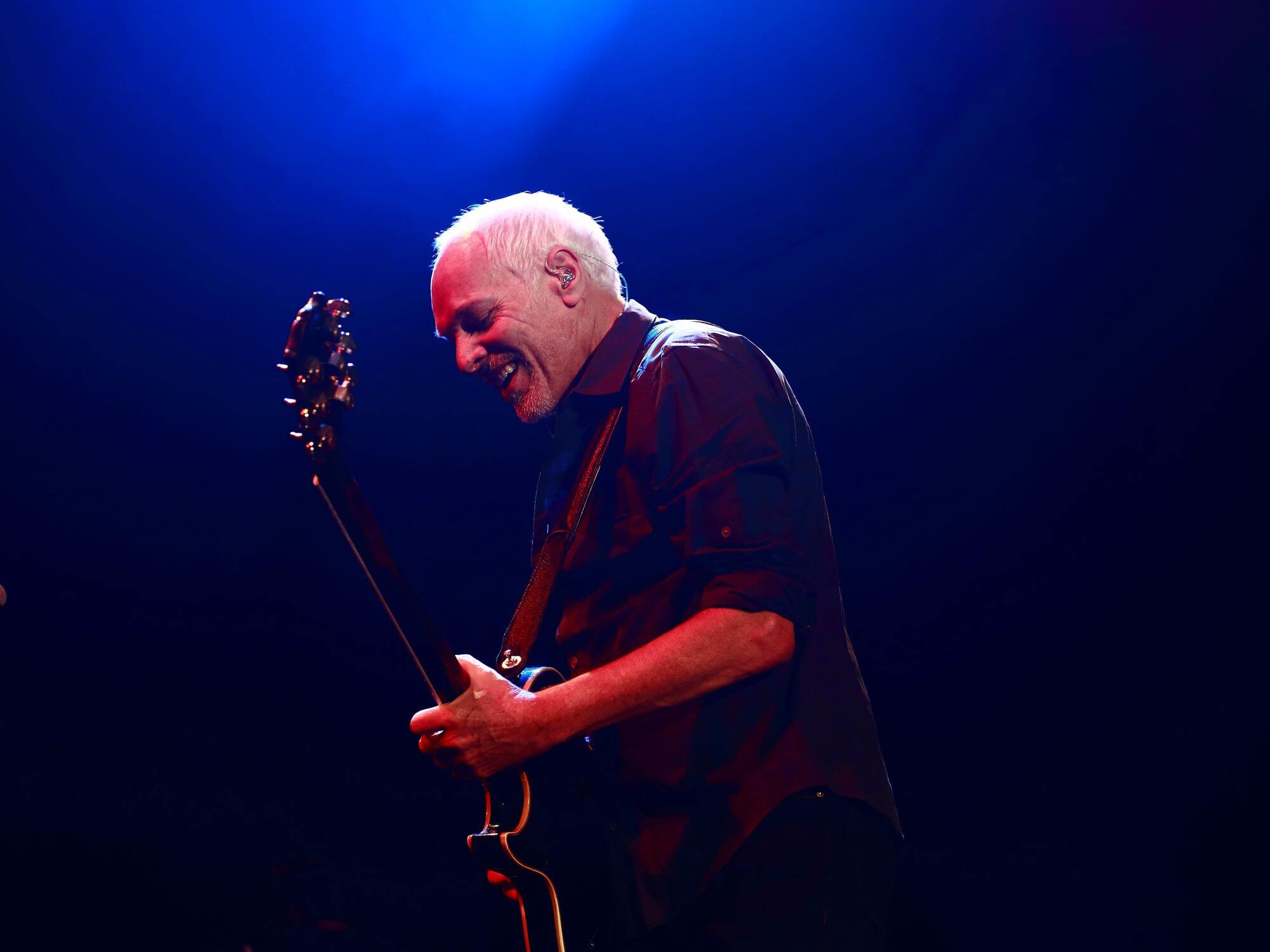 Peter Frampton has sold his catalogue to BMG in a deal that covers the guitar legend’s publishing interests, songwriter, recording artist, and sideman revenue streams, and neighbouring rights.

The agreement spans Frampton’s entire musical career from his late 1960s work with The Herd, to 70s hard rock supergroup Humble Pie, to his solo hits including Show Me The Way, Baby, I Love Your Way, Do You Feel Like We Do, and I Can’t Stand It No More, among others.

“I am so pleased to join the BMG family,” Frampton said of the deal in a statement (via Rolling Stone). “As an artist-first company, I trust BMG will care for my legacy and that my songs are in good hands.”

BMG’s president repertoire & marketing for New York and Los Angeles Thomas Scherer said, “From his incredible early rise of success to Humble Pie, his countless collaborations to achieving global stardom as a solo artist, Peter Frampton is one of the most inspirational and tireless musicians of his time.”

“We are proud a legendary artist of his calibre entrusts BMG as the custodians of his most treasured works. A revered musical catalogue of this magnitude, paid tribute to by countless artists, will continue to live on for generations.”

Terms of the sale were not disclosed, though Scherer revealed that the deal had taken nearly three years to complete. Both sides started speaking about a potential sale two and a half years ago before the talks were paused, resuming only six months ago.

Frampton “fits perfectly to our roster,” Scherer told Rolling Stone. “The different artists and icons he was working with, Bowie, Harry Nilsson, along with the artists we work with, it fits perfectly. It fits our expertise, this is the music we know we can market.”

Last month, Frampton’s farewell world tour came to its final stop at the Mitsubishi Electric Halle in Düsseldorf, Germany, ending a massive run that saw the musician playing over 50 shows across the US and even more dates worldwide following his announcement that he would be retiring from touring due to a degenerative muscle disease.