The show will take place in Nashville, Tennessee. 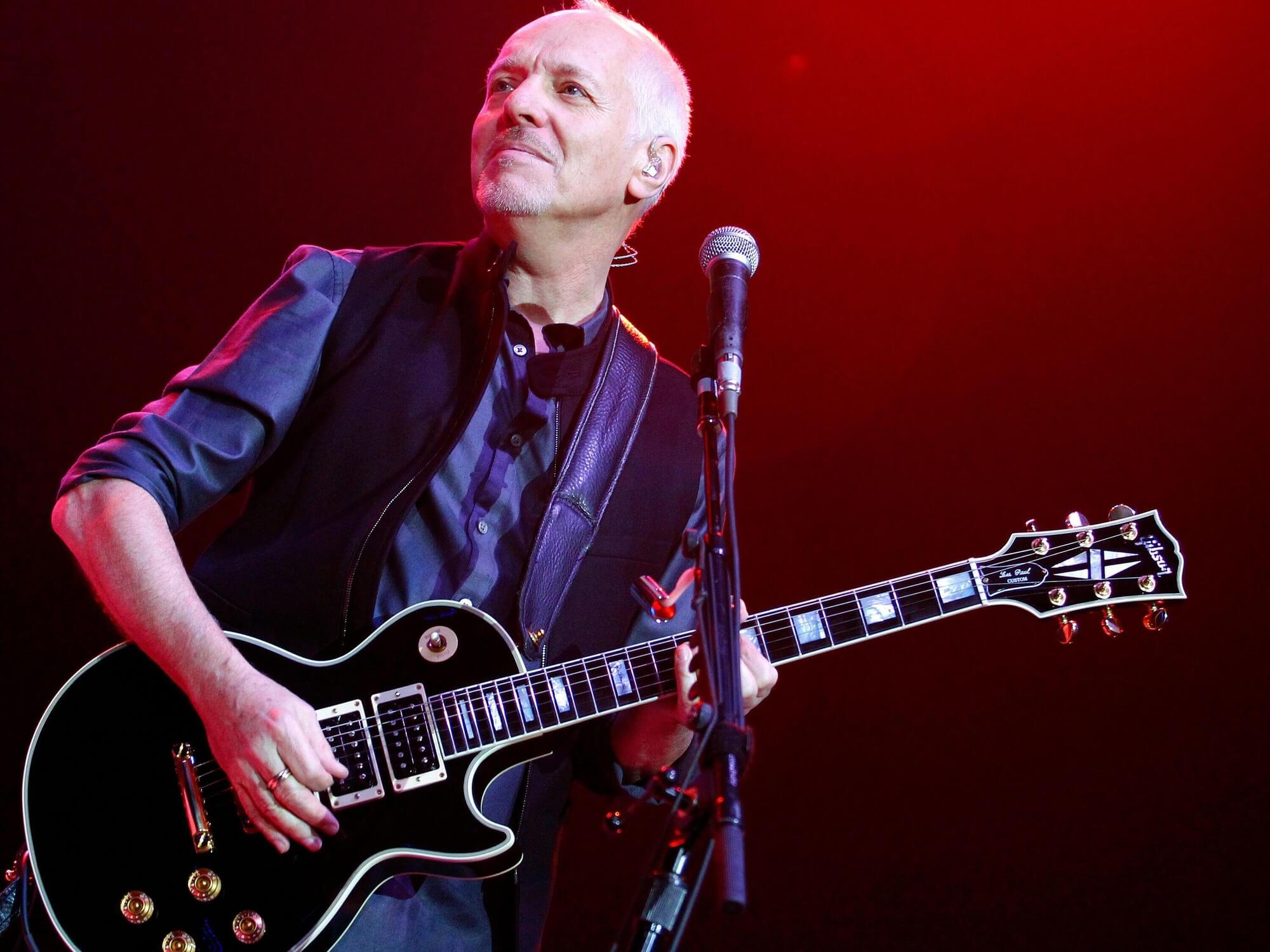 Here’s a pleasant surprise for you Peter Frampton fans out there: The rock legend will be playing at a filmed, “one night only special” concert for free later this month.

The show — which will be filmed for a special broadcast presentation — is slated to take place on 22 January, 7:30pm at Tucker Theatre on the campus of Middle Tennessee State University in Nashville.

Here's what you've been waiting for! Click the link below to reserve a free ticket to my show on Jan 22nd in Murfreesboro, TN at MTSU's Tucker Theatre.
Seating will be general admission. No advance seat selection available. https://t.co/M3aU7gaaAk pic.twitter.com/4zEjkvb5pr

Last November, Frampton’s farewell world tour came to its final stop at the Mitsubishi Electric Halle in Düsseldorf, Germany, ending a massive run that saw the musician playing over 50 shows across the US and more dates worldwide following his announcement that he would be retiring from touring due to a degenerative muscle disease. Much of the tour also saw Frampton performing seated as a result of his condition, which made it “dangerous” for him to stand with a guitar for long periods of time.

Turning to the crowd at the end of his set, Frampton said, “Thank you very much. I want to let you know I’m going to keep fighting this, so let’s never say never.”

Watch fan-filmed footage of Frampton signing off his touring career with a moving rendition of While My Guitar Gently Weeps below.