The guitarist passed away in his sleep. 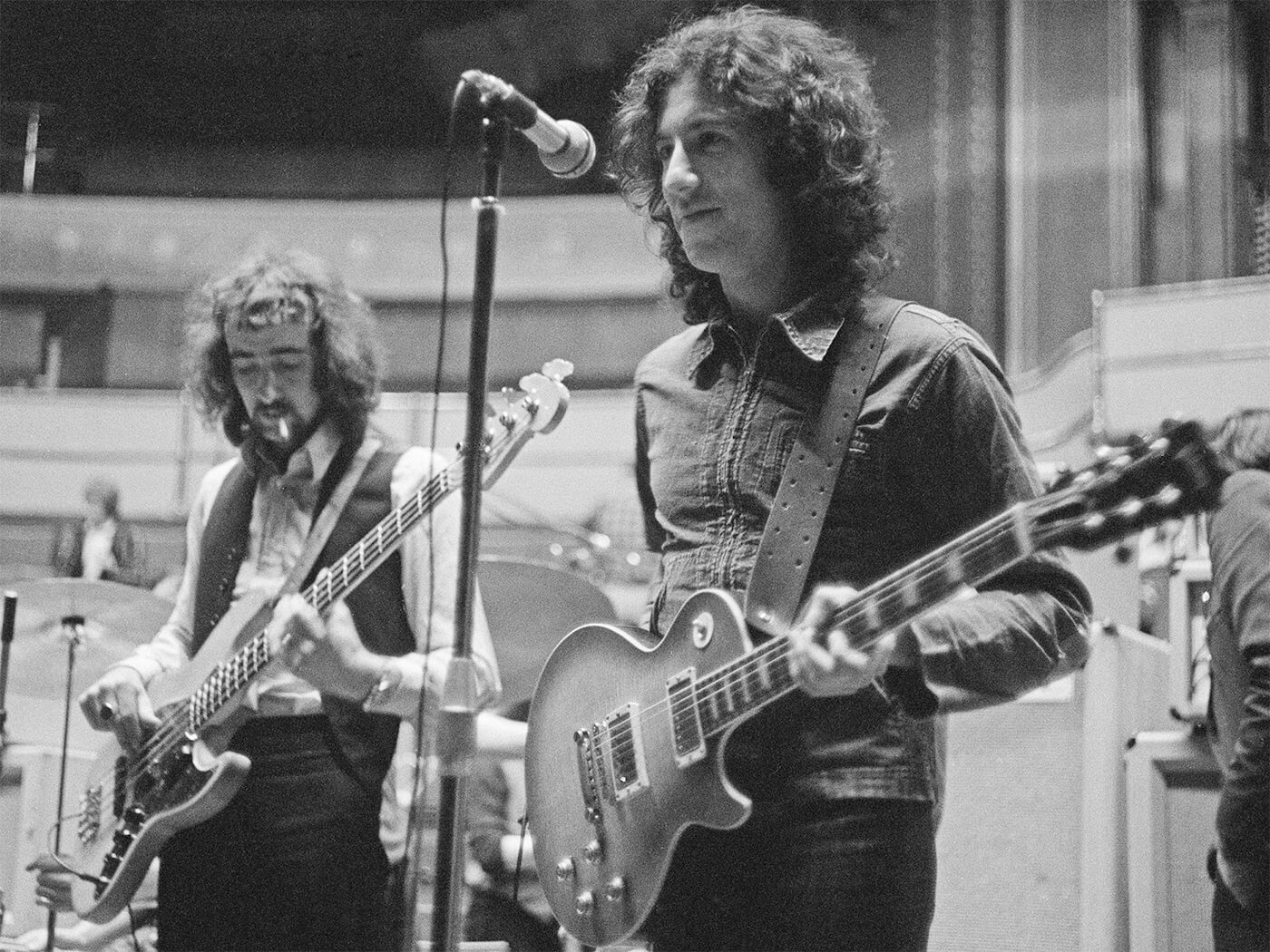 Peter Green, legendary guitarist and co-founder of Fleetwood Mac, has passed away today (25 July). He was 73.

His family’s solicitors announced the news in a statement: “It is with great sadness that the family of Peter Green announce his death this weekend, peacefully in his sleep. A further statement will be provided in the coming days.”

Green co-founded Fleetwood Mac with drummer Mick Fleetwood in 1967, shortly after a stint in John Mayall And The Bluesbreakers. In Fleetwood Mac, he would go on to establish himself as a stellar songwriter, having penned hits such as Albatross and Black Magic Woman, the latter of which was later covered by Santana. He left the band in 1970 amidst his struggles with mental health

Green’s ‘out of phase’ Les Paul tone – where one pickup is wired out of phase with the other – remains a hallmark of those early Fleetwood Mac records, and remains one of the most sought after and imitated guitar tones ever.

In 1998, Green was inducted into the Rock And Roll Hall Of Fame together with Mick Fleetwood, Stevie Nicks, John McVie, Lindsey Buckingham, Jeremy Spencer, Danny Kirwan and Christine McVie.

Earlier this year, Mick Fleetwood organised a concert in celebration of Green. David Gilmour, Billy Gibbons, Kirk Hammett and Noel Gallagher were among the many musicians who paid tribute to the guitarist.

Mick Fleetwood said of the gig at the time: “Peter was my greatest mentor and it gives me such joy to pay tribute to his incredible talent. I am honoured to be sharing the stage with some of the many artists Peter has inspired over the years and who share my great respect for this remarkable musician.”

This is a developing story, and we will update it as more information is revealed.