“I feel like we would go on tour and every five years Adrianne would join.” 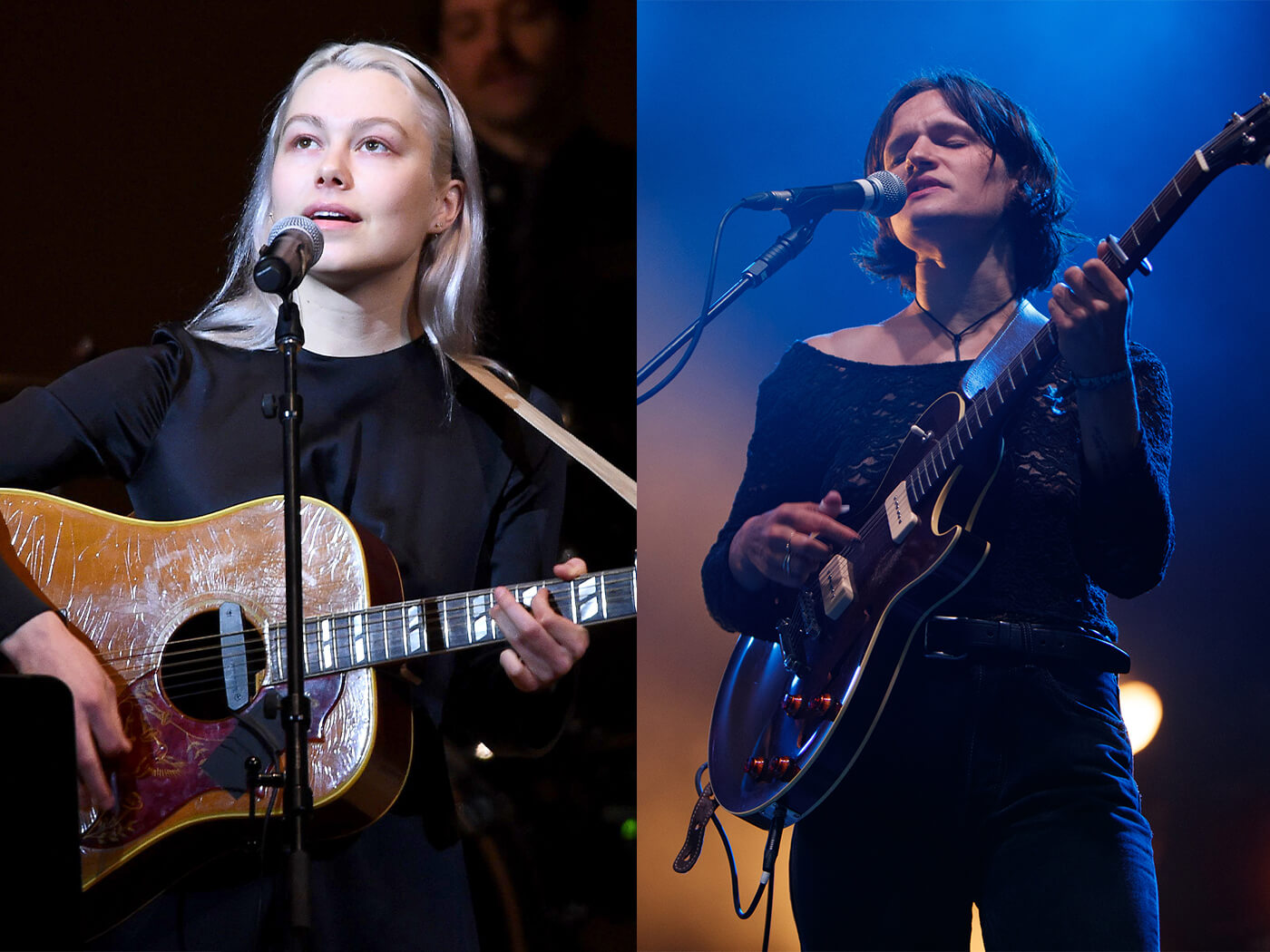 Speaking to Radio.com’s New Arrivals show, Bridgers felt Lenker would be the ideal musician to turn the trio into a quartet. “We’ve talked about this and it’s Adrianne Lenker,” she said. “She’s out there doing her own thing. I feel like we would go on tour and every five years Adrienne would join.”

Listen to the full interview below:

Formed in 2018, boygenius have one EP under their belt, released via Matador Records. In July 2020, in tandem with one of Bandcamp’s revenue-waived Friday, boygenius released three unheard demos – Bite The Hand, Me & My Dog and Stay Down – for charity. The tracks were available online for only 24 hours.

Meanwhile, Julien Baker is due to release her latest solo album Little Oblivions later this month. The latest single for the album, Hardline, came out last month (January). Check it out here.

Lenker, on the other hand, has recorded four albums with Big Thief and released two solo albums last year, Songs and Instrumentals, through 4AD.

Her Big Thief bandmate – and former husband – Buck Meek also recently released a record, Two Saviors. In our 8/10 review of the album, we called it a “gentle, charming country-folk treasure from a songwriter and guitarist of real pedigree”.