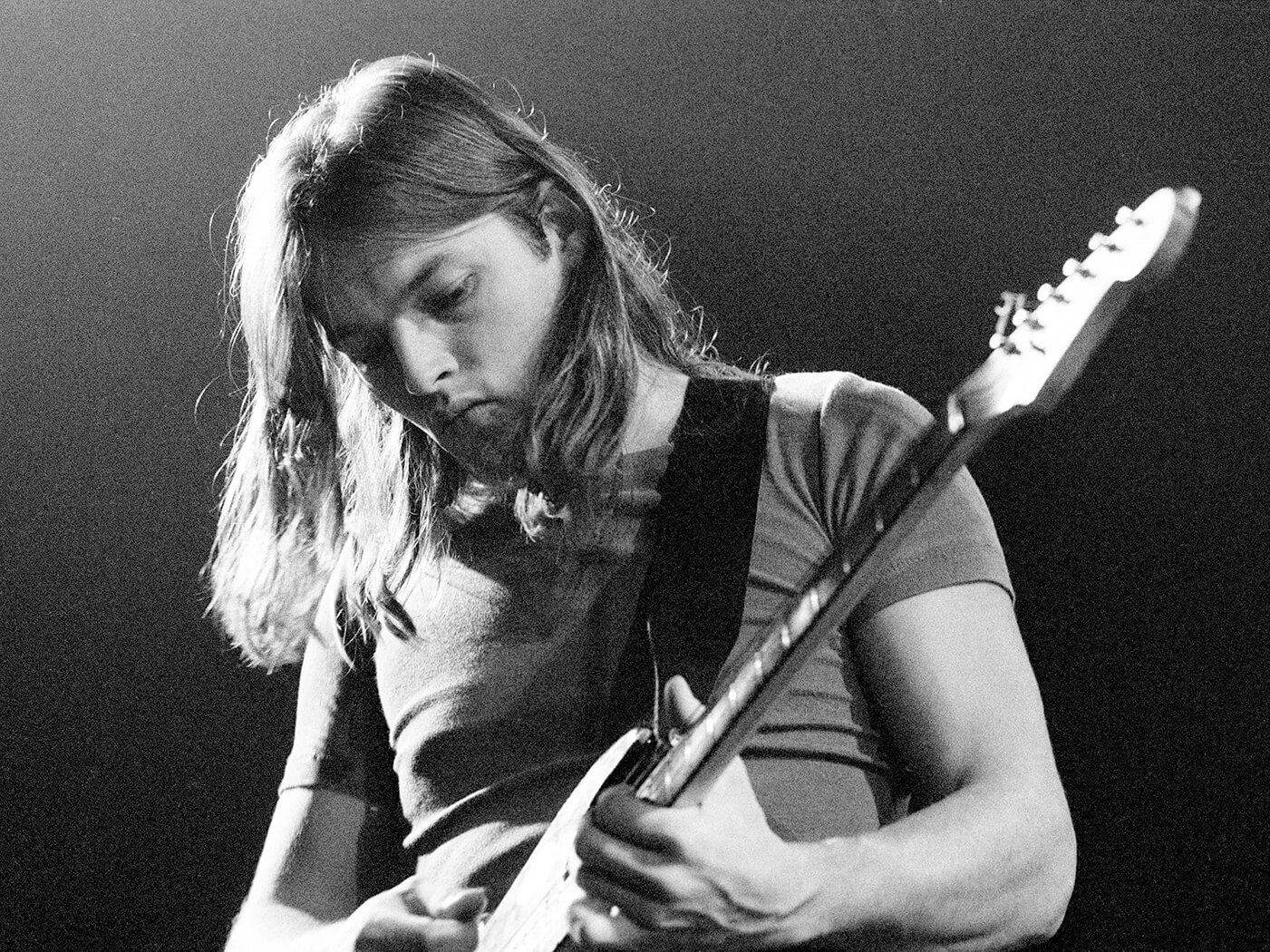 Along with the post-1987 records of A Momentary Lapse Of Reason, The Division Bell and The Endless River, the box set also includes two live albums: Delicate Sound Of Thunder and Pulse. These are complemented by more than 13 hours of previously unreleased audio and audiovisual material, highlights of which are footage from their 1989 Venice concert and 1990 Silver Clef Winners show.

The Later Years also packs Pink Floyd’s last live performance with the Gilmour-Mason-Wright trio, which took place at the Syd Barrett Tribute Concert at London’s Barbican in May 2007. The group’s performance of Arnold Layne at that concert will be released for the first time on Blu-ray, DVD and seven-inch vinyl. Pink Floyd The Later Years arrives 29 November via Sony and pre-orders at $454.98.