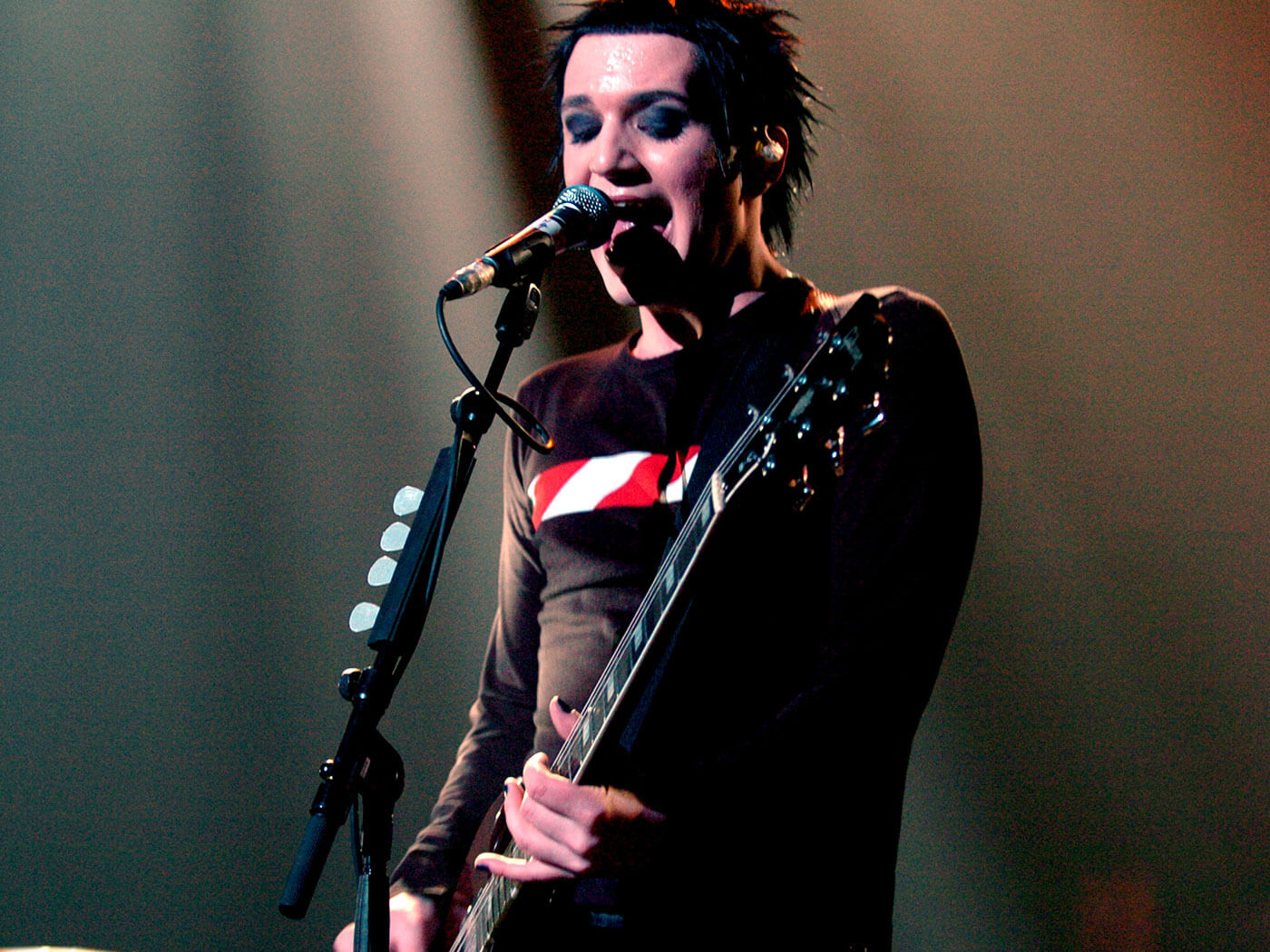 Placebo have announced that they will host a virtual summer festival tour, replaying their iconic festival sets from across their career.

Like many other bands, they’ve responded to the decimation of the 2020 festival season by digging into their archives, and will start to stream their historic festival sets in chronological order. The sets span almost 25 years of Placebo, starting with the broadcast of their 1996 set aat the UK’s Phoenix Festival tomorrow (14 August.) The set was part of their tour in support of their 1996 self-titled debut album.

Writing about the virtual tour in a statement, the band said: “We were very disappointed that we couldn’t play live for you this summer, but even so we wanted to go on tour. To replace us playing in person, we dug out some videos from the archives and are hosting our own ’summer tour.’”

“These are the Lost Tapes, a series of festival concerts spanning 24 years, some never seen before. Each will premiere on YouTube so subscribe, set reminders and whatever else you need to prepare. We’ll see you there!!”

The series will take place until 19 September, and include sets from Mexico, Spain, Latvia and more, from the late 1990s all the way up to 2015.

The full schedule for Placebo’s virtual summer festival tour is below.