The single is the first track to be released from Polyphia’s upcoming album Remember That You Will Die. 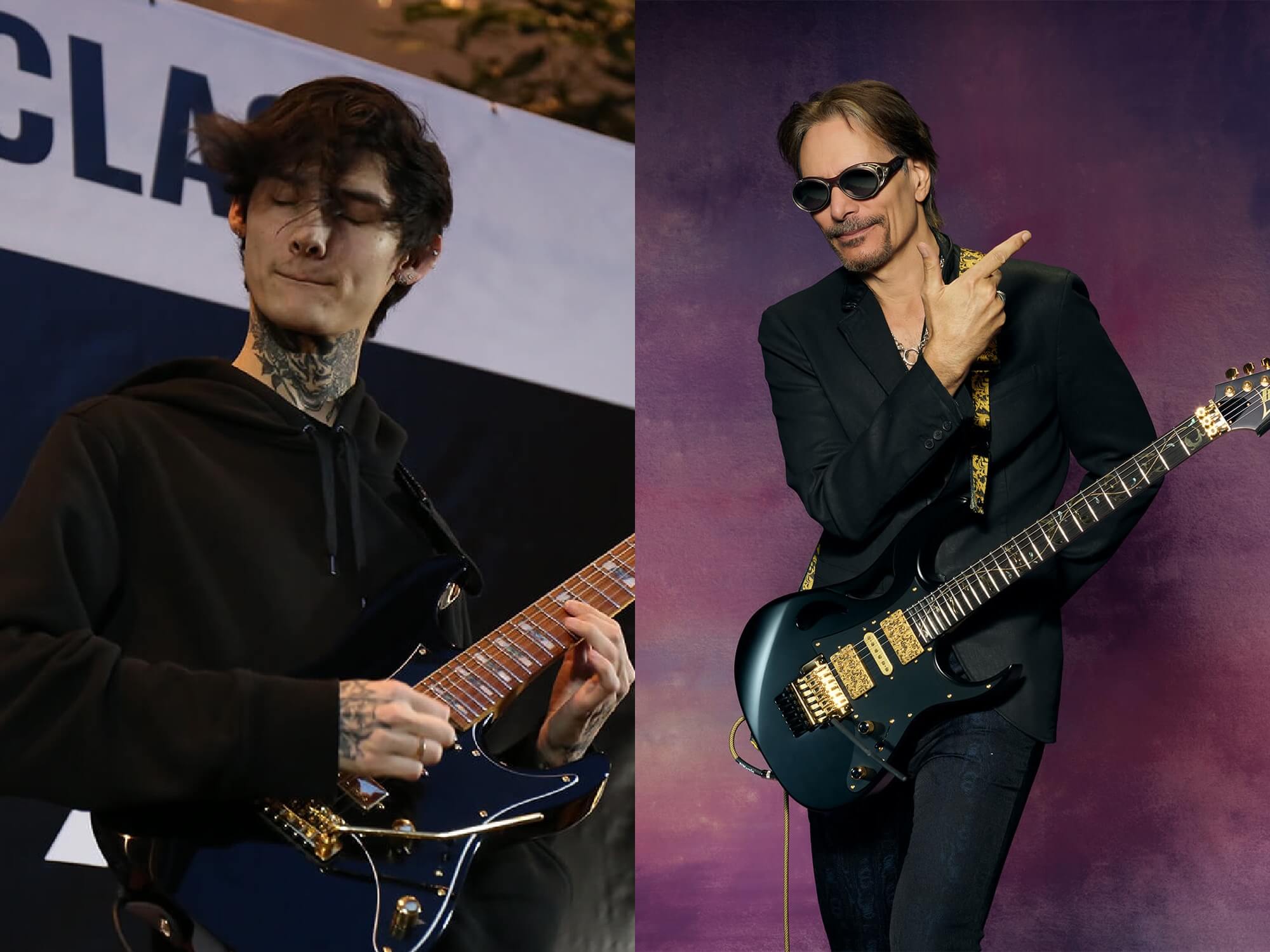 Released on streaming platforms on 28 September, the single arrived alongside a music video that sees Polyphia members jamming in an all-white room before transitioning to a rooftop performance with the full band and Vai.

The single is the first track to be released from Polyphia’s upcoming album Remember That You Will Die, which will be released via Rise Records on 28 October.

The album was actually teased back in 2019 following the release of their third studio album New Levels New Devils the year before, with Henson sharing a clip of signature technical playing style, mashing together classical fingerpicking with electronic beats and math-rock influence.

Vai recently commented on his Ibanez-made triple-neck Hydra Guitar and the troubles that come with wielding such an instrument, sharing that he originally wanted to play the guitar during his European appearances but could not as his shoulder is recovering from a surgery he had a year and a half ago.

“I couldn’t play the Hydra for this [current] European tour as it takes like a year to heal, but I was absolutely determined to take it, because I can play it, absolutely! Of course I’m disappointed I couldn’t bring it, but I can’t play it right now,” he explained.

Vai also detailed the difficulty of wielding the Hydra, as he explained, “It was difficult because it’s a heavy instrument, and I use a strap that goes around my waist, so all the weight is on your legs. And it doesn’t move like a guitar; it doesn’t go ‘this’ way, or ‘this’ way, and if you move, the Hydra thinks you want to go all the way over there!”