“In hindsight, could I have not done illegal things and developed more social skills? Probably.” 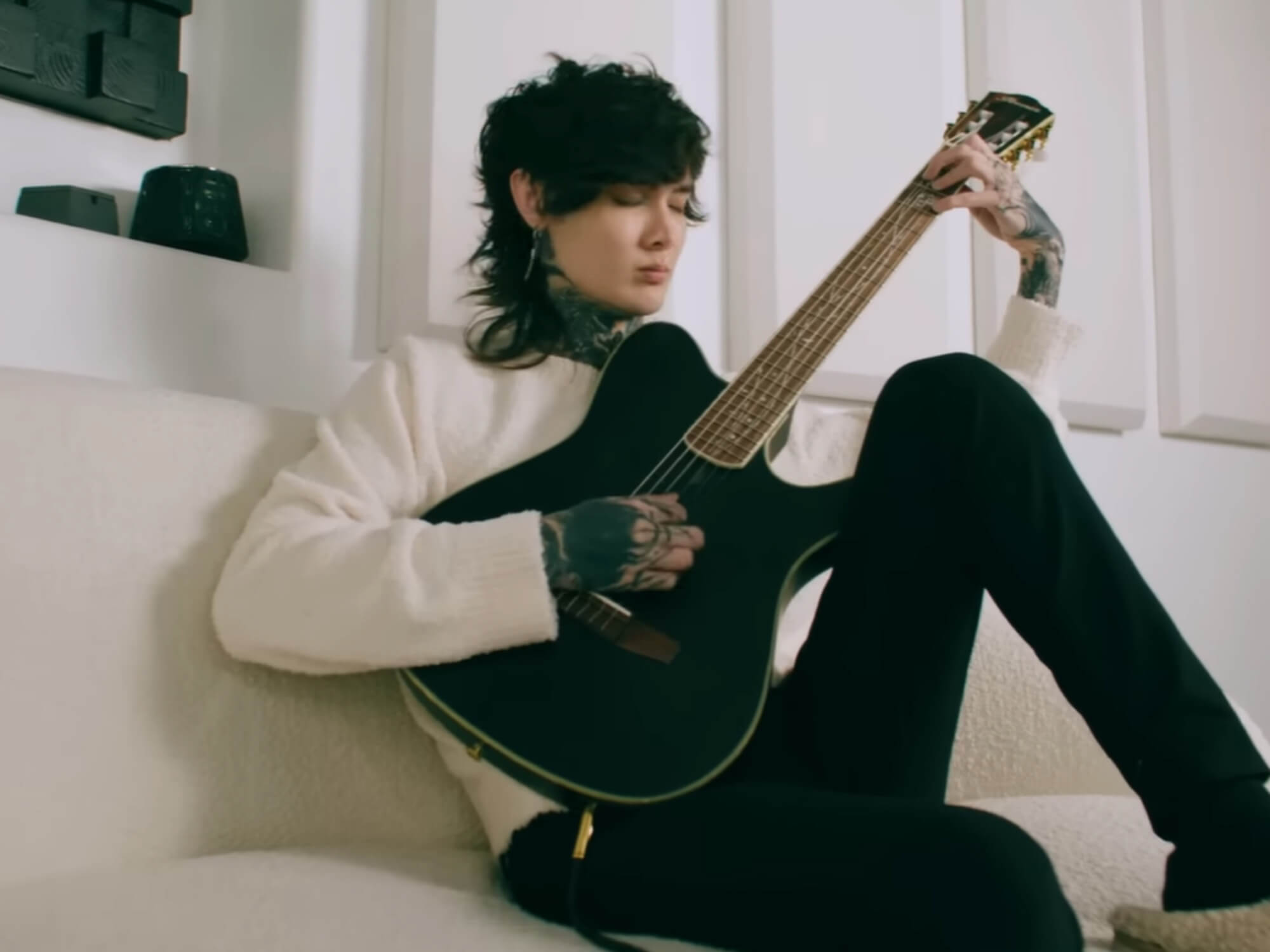 Polyphia guitarist Tim Henson recently revealed that being grounded for weed during his high school years was what allowed him to hone his skills on the guitar.

In a new interview with DragonForce’s Herman Li, the musician looked back on his high school days and those good ol’ guitar practice sessions that made it all possible, saying “I was like, really into weed. And in Texas, it’s very illegal.”

“So when I was 16, I got two possessions. And I spent most of my high school years on probation and grounded. So I had a lot of time to myself, which I used playing the guitar.”

“And in hindsight, could I have not done illegal things and developed more social skills? Probably. That would have been great,” Henson said. “But I also wouldn’t have gotten to spend that much time with the guitar. So, I guess now is the time that, as we grow as a band and grow as people to learn social skills.”

Asked about how his parents had reacted to his music career, Henson said, “My dad’s mostly been supportive throughout the whole career. At the beginning, he was a little upset that I dropped out of school to do this.”

“But once he saw that our first album that we crowdfunded reached its goal, that’s when he kind of got on board and was like, ‘Wow, you’re, you’re really doing it. And this is what you want to do. I support you.’”

His mother, on the other hand, took a little longer to convince: “She really didn’t start getting it until, I guess, last year, when I moved back to Texas,” Henson explained. “We built a crib, and her getting to come to the house once it’s finished and to see the studio that’s built and all the things that are, I guess, more tangible for a parent. To feel like they don’t have to worry about you anymore kind of thing.”

“That’s when she kind of started to let up on ‘Go back to school, stop getting tattoos! You look like you’re going to prison.’ I’d come home and I’d wear like a turtleneck. And I’d cover up my hands for Thanksgiving and shit. And just really avoid my mum to avoid those negative comments. Cause, over time, it can wear on you.

“But these days, it’s more chill. And I think that’s because she doesn’t have to worry.”