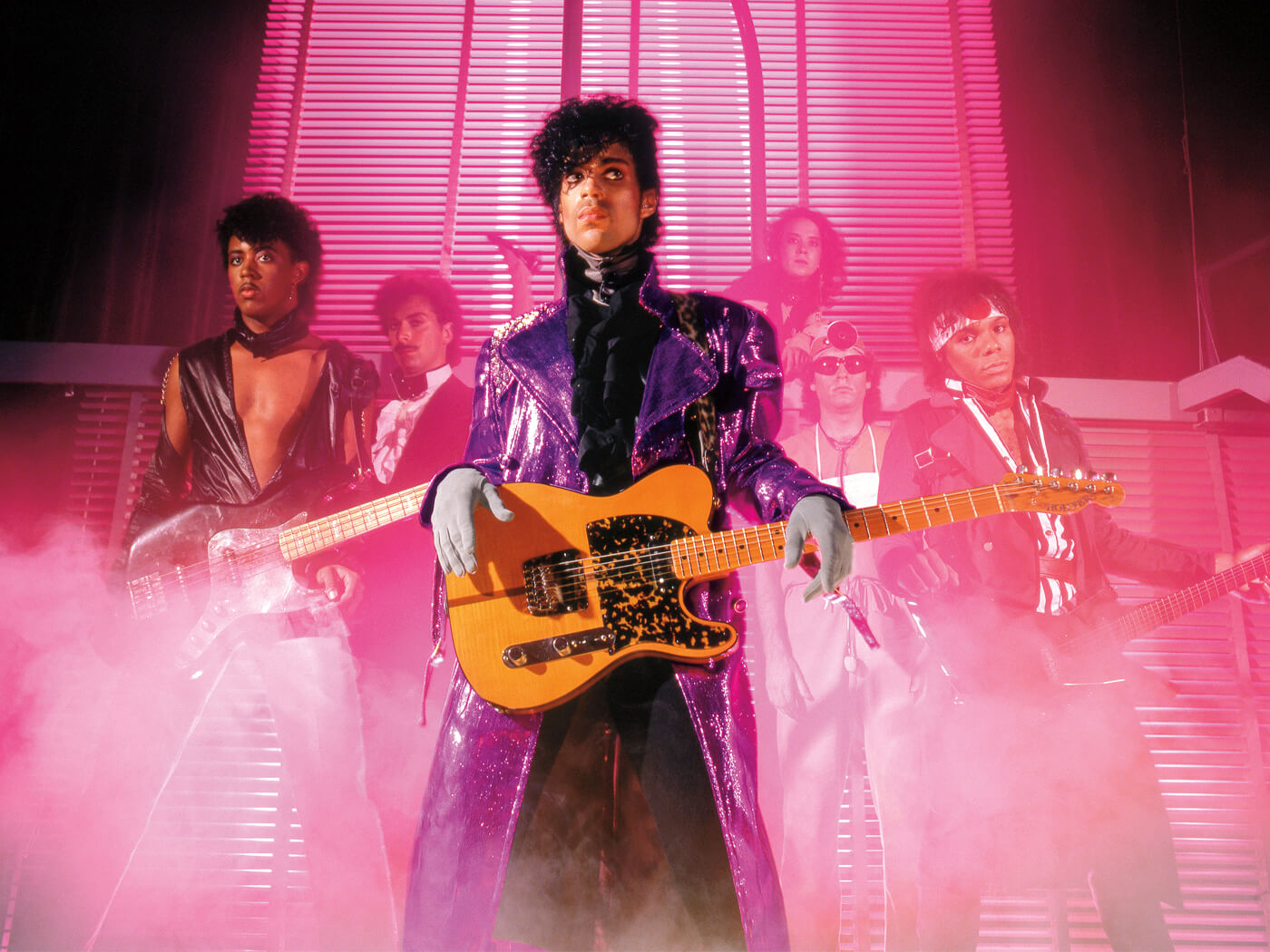 Prince’s estate has announced a lavish reissue of the Purple One’s influential 1999 double album that features previously unreleased tracks, including demos and studio takes, and a live concert DVD.

1999 was remastered for the very first time for this reissue, which will hit all physical, digital and streaming platforms next month. Its most comprehensive format is the super deluxe edition, which boasts a grand total of 65 audio tracks across 5CD+DVD/10LP+DVD, and is touted as “the deepest dive to date into Prince’s vault”.

The super deluxe edition collects all the audio material Prince released in and around 1982, as well as 23 previously unheard studio tracks he recorded between November 1981 and January 1983. There’s also a previously unreleased live album of a 1982 concert in Detroit, and a live DVD of a 1982 concert held in Houston. It will also be accompanied by handwritten lyrics, rare photos of Prince circa the 80s, and new liner notes by critic David Fricke, Guns N’ Roses bassist Duff McKagan and more.

There are also two other formats available: 1CD/2LP and a deluxe 2CD/4LP edition.

This 1999 reissue is the latest in a series of posthumous Prince releases collecting material from the prolific artist’s vaults. In June, Prince’s estate released Originals, which compiled demos of songs Prince had written and given to other artists.

The Prince Estate will release the 1999 reissues on 29 November in partnership with Warner. For more music news, click here.