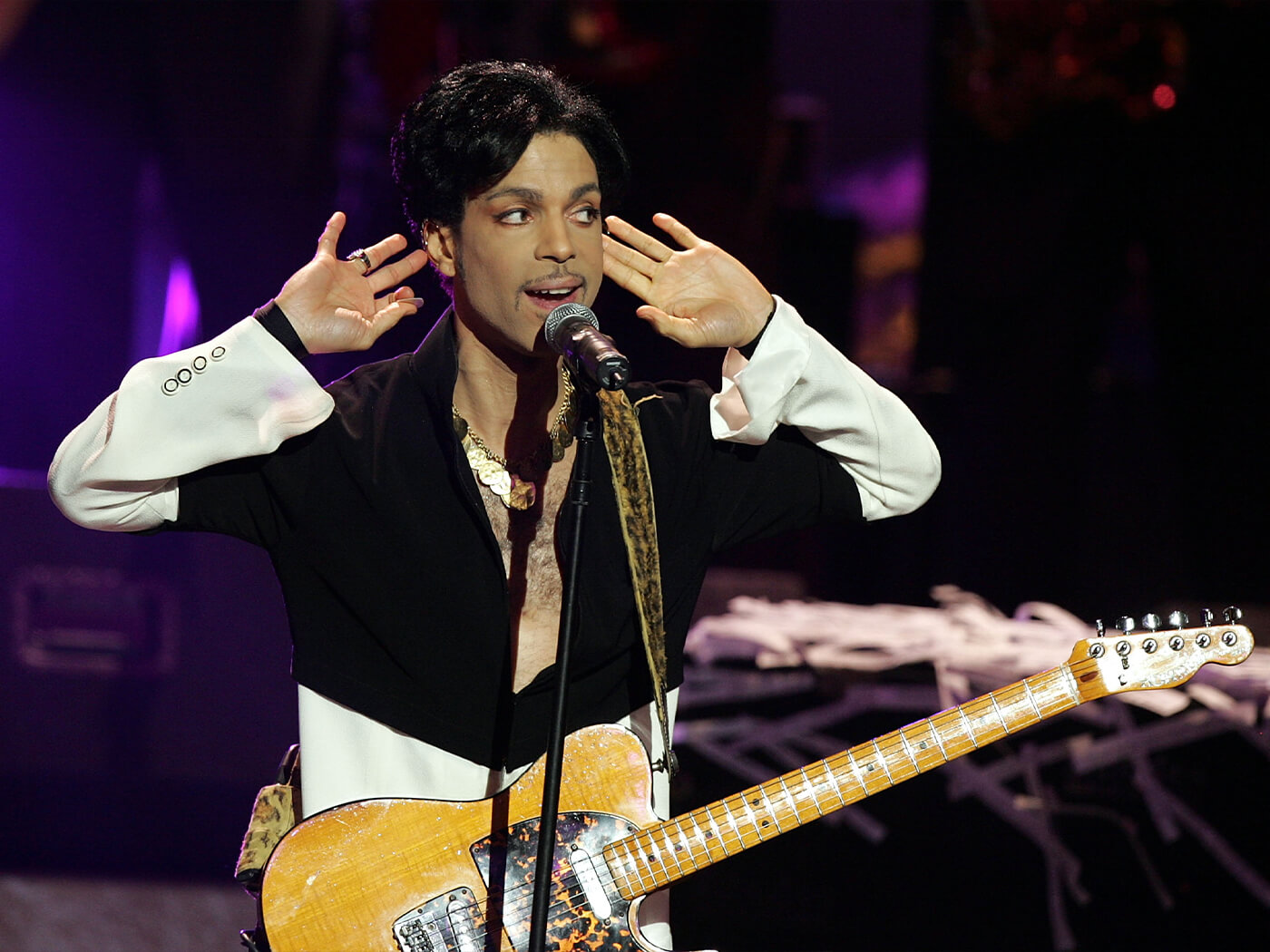 The Prince estate has announced a massive reissue of the late musician’s Sign O’ The Times double album from 1987. Along with a remastered edition of Prince’s ninth studio album, a vast collection of unreleased tracks from the late musician’s vaults will be included on the Super Deluxe Edition.

Comprising eight CDs (or a whopping 13 LPs) and a DVD, the Super Deluxe Edition of Sign O’ The Times packs a total of 63 previously unreleased tracks; 45 of which are studio recordings.

Notably, these tracks comprise music that Prince had intended “for three aborted albums conceived in 1986”, according to superdeluxeedition.com. Other tracks, consisting of B sides, singles mixes and edits include alternate versions and takes of songs such as Strange Relationship, The Ballad Of Dorothy Parker and Forever In My Life. Take a listen to the unreleased track, Witness 4 The Prosecution (Version 1), below.

Two unreleased live gems have also been unearthed for the reissue: the first, a 1987 concert recording set in Utrecht, the Netherlands; and the second, a concert film from Prince’s New Year’s Eve 1987 show at Paisley Park, featuring a cameo from Miles Davis.

The Super Deluxe Edition of Sign O’ The Times comes in various formats, from a 2-LP album to the aforementioned 13-LP, 1-DVD boxset. Learn more at store.prince.com.