The brand has announced that it will be issuing refunds for the books, which sold for $600 each. 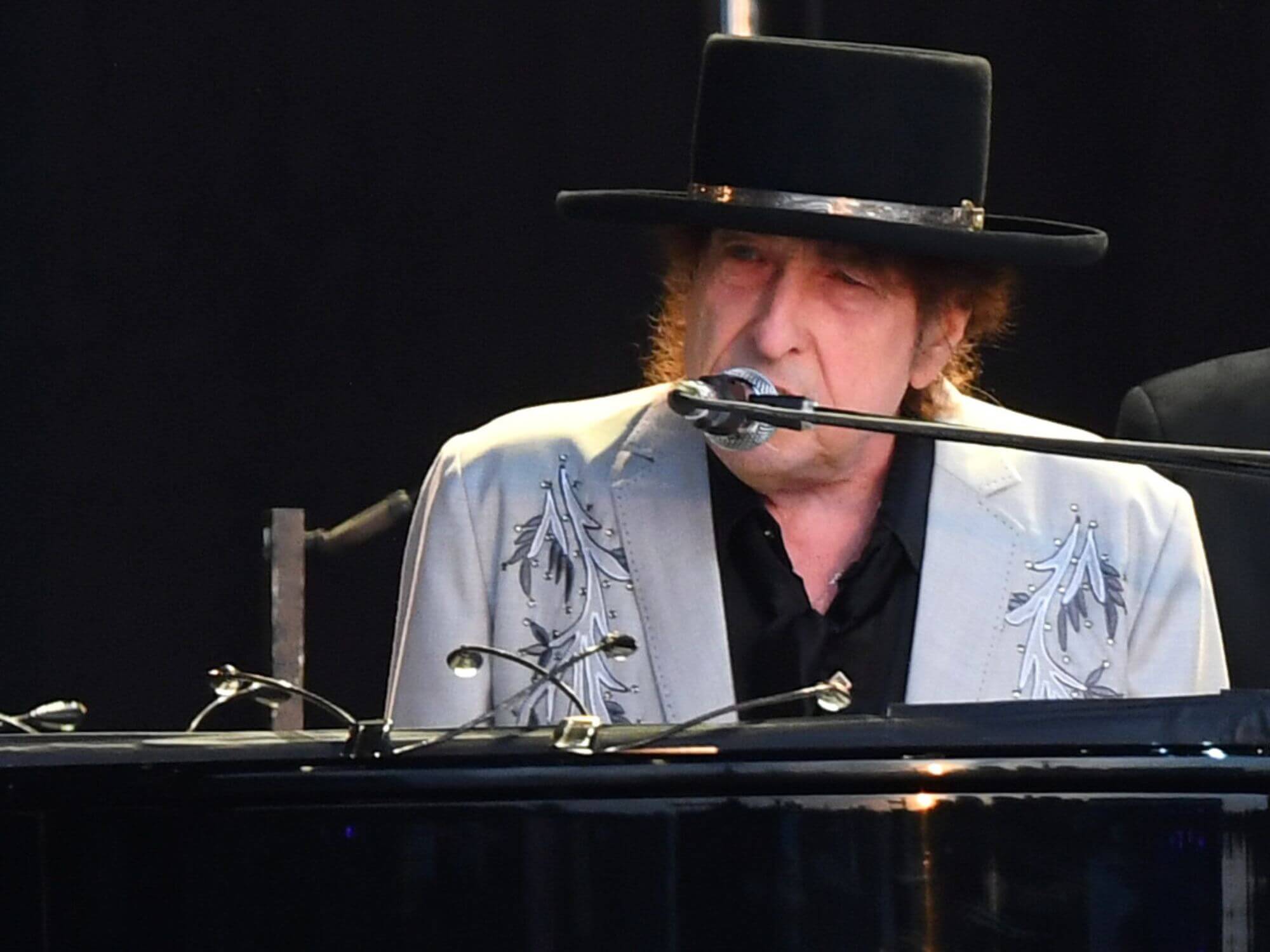 Publishing company Simon and Schuster is issuing refunds to customers after admitting that the 900 ‘signed’ copies of Bob Dylan’s new book came with replica signatures instead.

Earlier this year, limited-edition versions of Bob Dylan’s new book, The Philosophy of Modern Song, were quick to fly off the shelves – despite the hefty $600 price tag – after being advertised as being hand-signed by the artist himself.

However, in a new Twitter update, the publishing giant has admitted that all 900 signatures issued were in fact a replica generated by an autopen machine, which can accurately recreate somebody’s signature, and will be issuing refunds as a result.

The tweet seems to suggest that the publisher was not aware that an autopen would be used to create the signatures.

“To those who purchased The Philosophy of Modern Song limited edition, we want to apologise. As it turns out, the limited edition books do contain Bob’s original signature, but in a penned replica form,” the company wrote. “We are addressing this immediately by providing each purchaser with an immediate refund.”

Speculation about the authenticity of the autographs sparked when customers began comparing signatures on social media, with Variety reporting that approximately seventeen different variations were issued.

Adding insult to injury, each of the 900 copies of the book also apparently came with a special note from CEO Jonathan Karp touting the authenticity of the signature.

The book in question consists of a number of essays and anecdotes regarding the folk artist’s discography and the music that inspired him throughout his career.

Bob Dylan’s representatives have yet to comment publicly on the issue. Copies that were listed for sale online, costing as much as $6,000, have now been taken down in light of the situation.