PUP to release first ever live album, available for just one day 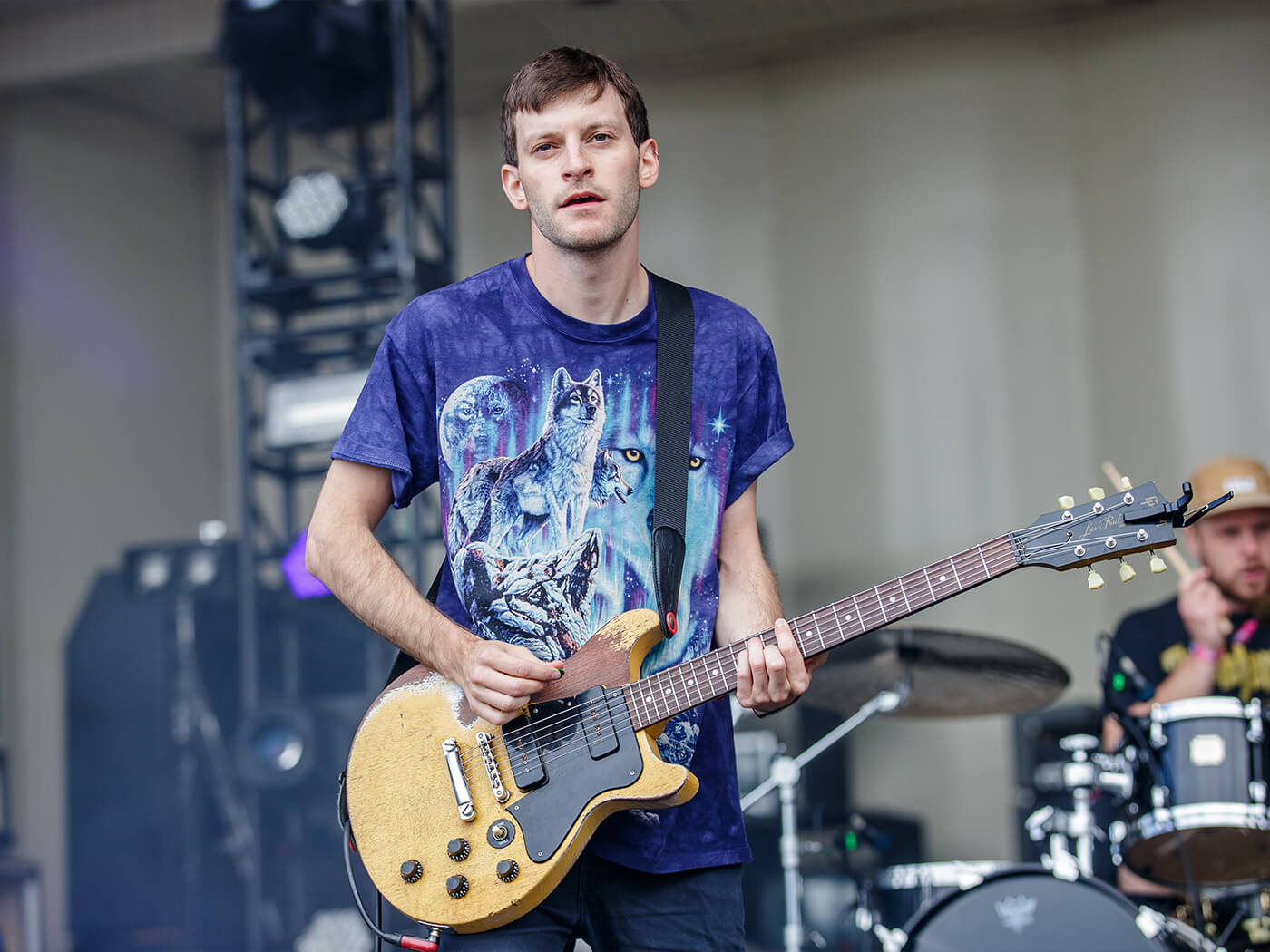 Toronto punk quartet PUP have announced their first ever live album PUP Live At The Electric Ballroom. And just like the fleeting experience of being at an actual live show, the album will be available only a single day, tomorrow (3 July).

The live album will be released over the band’s Bandcamp page for $10, and features the band’s gig at the Electric Ballroom in London, UK in 2019 – part of a UK/Europe tour in support of sophomore record, Morbid Stuff.

In an email sent out to the quartet’s Bandcamp followers, PUP noted that 50% of the album’s proceeds would be donated towards the Critical Resistance organisation, as well as Breakaway Addiction Services, based in Toronto.

“Breakaway provides comprehensive harm reduction services and a full range of addictions treatment services that are amenable to an individual’s needs and goals,” the band expounded. “They are currently providing groceries to individuals struggling with addiction in Toronto”

PUP added: “Critical Resistance was founded to dismantle and abolish the prison-industrial complex. It is an international movement that believes basic necessities such as food, shelter, and freedom are what really make our communities secure.”

Notably, PUP At The Electric Ballroom will be the tour-heavy group’s first live album. In 2014 alone, the band had performed over 250 shows (from festivals to bar gigs to basement shows) – the very same year they released their eponymous debut album.

Look out for PUP At The Electric Ballroom tomorrow on PUP’s Bandcamp page.