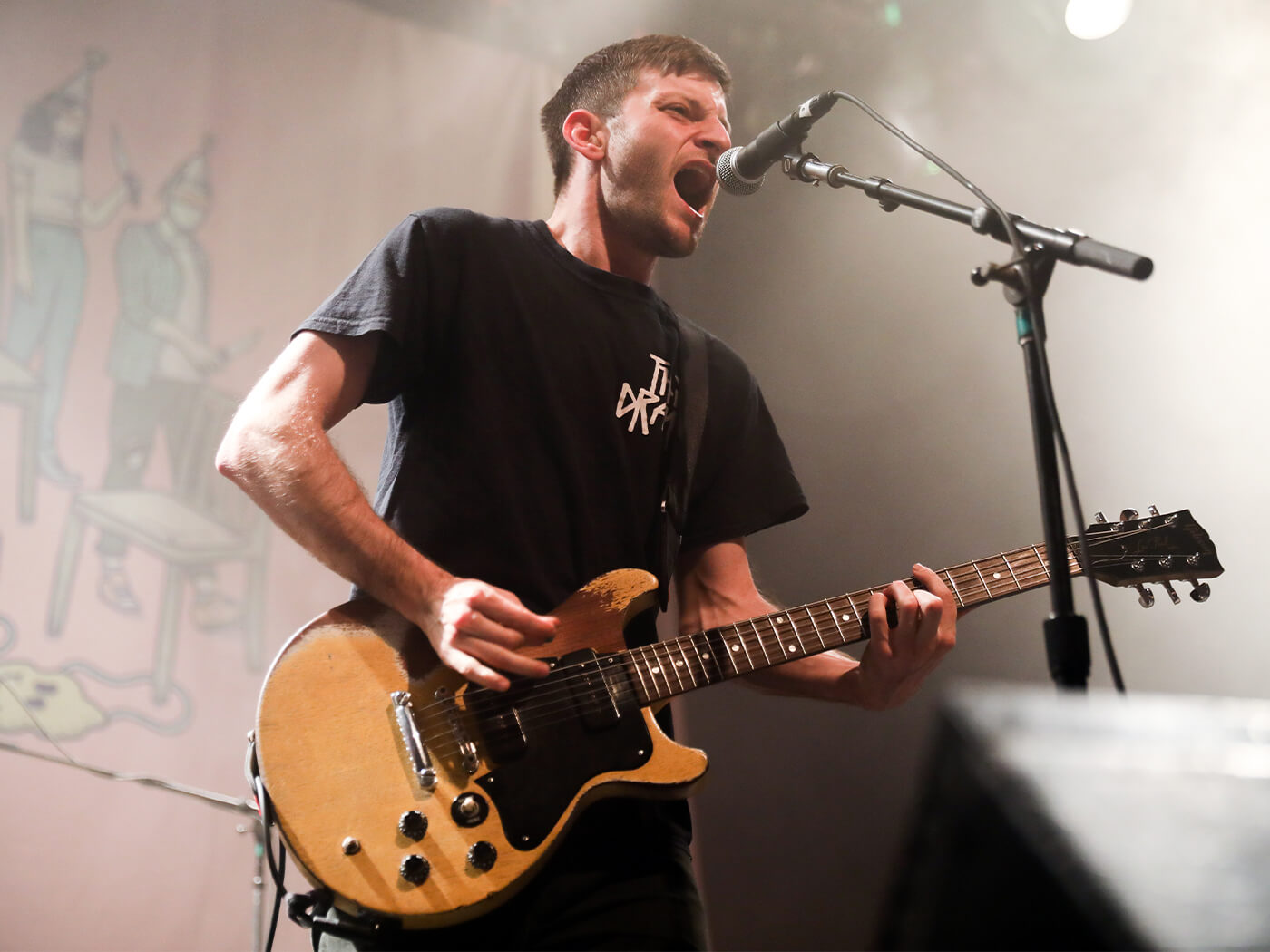 Canadian punk quartet PUP have announced This Place Sucks Ass, a new EP due out 23 October through Little Dipper.

The upcoming EP will feature six tracks, including the previously released single Anaphylaxis and the band’s cover of Grandaddy’s A.M. 180. Brand new tracks include Nothing Changes, Floodgates, Edmonton and Rot – which you can listen to below.

In a statement, frontman Stefan Babcock explained that This Place Sucks Ass got its name from a joke which he and bandmates have used “a million times on tour”. With COVID-19’s effect on the entire world in 2020, the joke has never been more relevant to Babcock.

“Literally any city, whether it was Lethbridge, Alberta, or New York City, we’d be like, This place sucks ass’,” he said. “We have so much negativity, and sometimes it becomes so extreme and ridiculous that we start to find it funny. But at this moment in time, it feels so fucking real.”

PUP will host their first-ever livestreamed concert in tandem with the EP’s release day (23 October). The stream is titled: This Stream Sucks Ass. Tickets are available to purchase now for $13 each and can be watched up to 72 hours after the original stream.

With their first livestream, the punk quartet aim to bring fans the complete experience of attending one of their acclaimed live shows.

“It’ll probably be a bit of a trainwreck,” said the band. “Which is really all part of the magic.”

They added: “We don’t know if it’ll be any good, but we do promise it will be weird and different from any livestream you’ve ever seen. It’s being directed by our pal Jeremy Schaulin-Rioux, who has also directed almost all of our music videos. It will be fun and unhinged and entirely unprofessional. Am I selling it? I think I’m selling it.”

This Place Sucks Ass releases in physical and digital formats, pick up a copy at noonchorus.com/pup