Queen’s Brian May has been knighted by King Charles III

The guitarist was included in the monarch’s 2023 New Year Honours list. 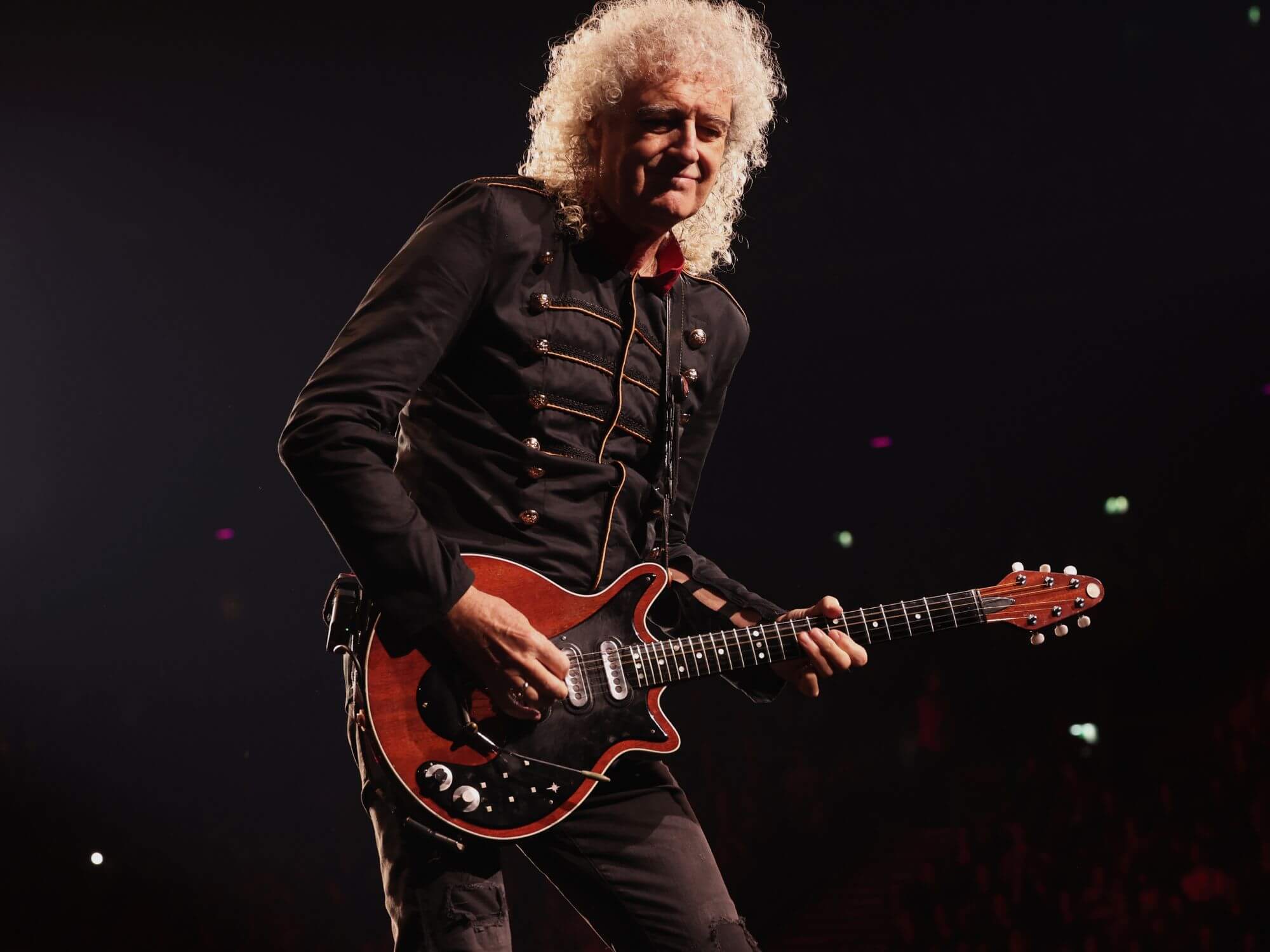 Brian May has received a knighthood, and become one of the very first musicians to receive the honour under the newly appointed King Charles III.

The Queen guitarist, now bearing the title of Sir Brian Harold May, received the appointment after being listed as part of the 2023 New Years Honours list.

One of the first entertainers to be officially recognised by the recently crowned King Charles III – who came to power in September – May was one of 1,107 recipients.

The seventy-five-year-old received the knighthood for his “services to music and charity work”.

The guitarist has been officially recognised for his contributions to music previously. Back in 2005, the musician was also appointed a Commander of the Order of the British Empire (CBE) by Queen Elizabeth II.

May described himself as “grateful” for the title in a new statement.

“I’m happy and grateful to receive this honour,” he said (as reported by Pitchfork). “I will regard the knighthood not so much as a reward, but more as a charge—a commission—for me to continue to fight for justice – to be a voice for those who have no voice. I will endeavour to be worthy – to be that Knight in Shining Armor.”

Regarding his charity work, May, having finished his PhD in Astrophysics in 2007, co-founded Asteroid Day. Taking place in 2016, the event was recognised as an official holiday by the United Nations, and raised awareness regarding the potential dangers of asteroid impact.

Other musicians who have received a knighthood from a reigning monarch include Sir Paul McCartney, Sir Mick Jagger, Sir Ringo Starr and Sir Elton John.