Queen are teasing an announcement for later today

With a cryptic video. 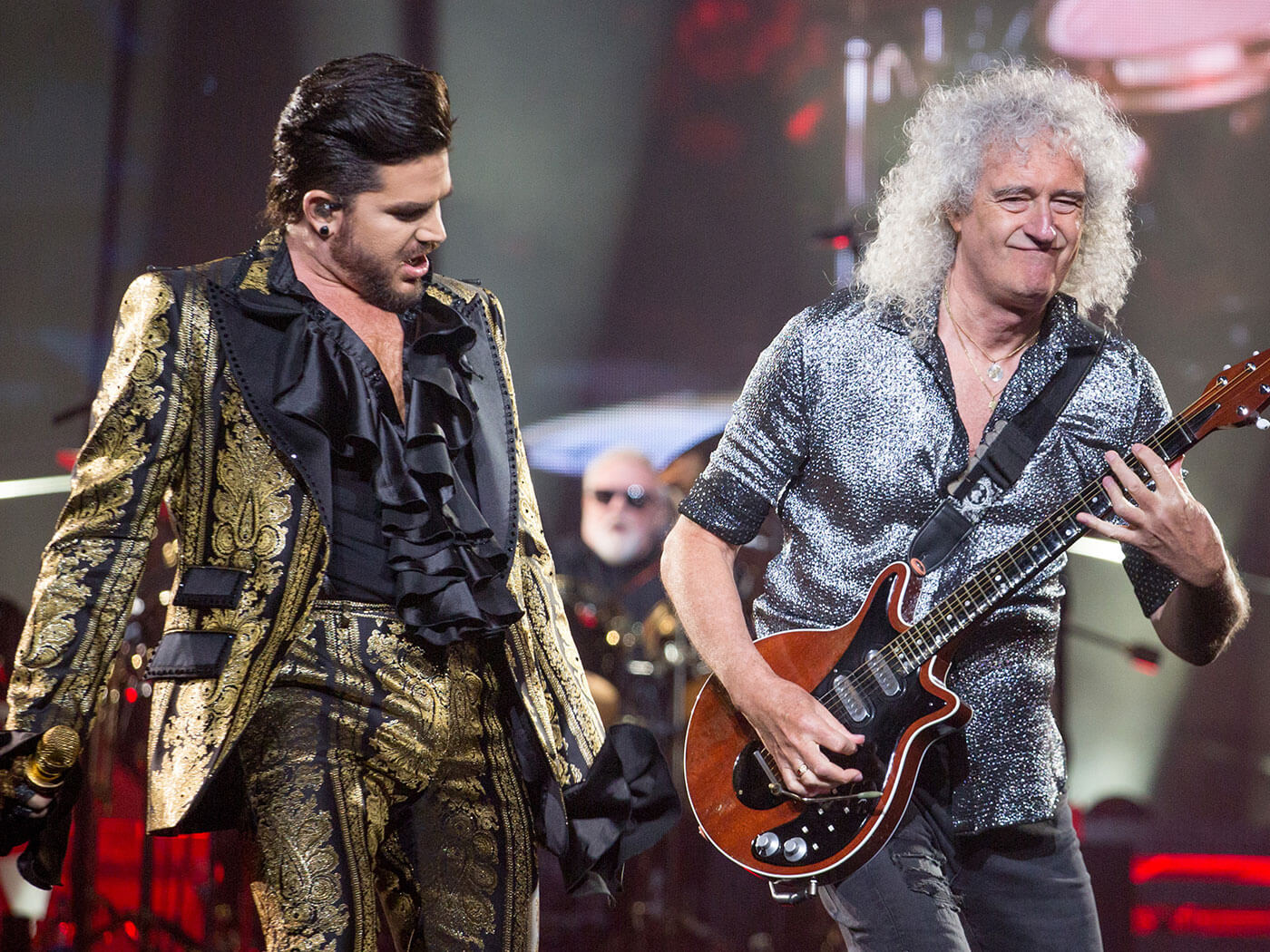 Queen’s Brian May has teased an upcoming announcement from the band in a short new video.

May took to Instagram to post the clip, which features quickly-spliced clips from the band’s recent tours with vocalist Adam Lambert. Take a look below:

The video then ends on the words “announcement coming,” followed by the time and date of 4 PM PDT / 7 PM EDT today (20 August) or midnight tonight for BST.

It marks the first major activity from the band since May suffered a heart attack earlier this year. What the band are teasing, we’ll have to see – given the current delay to pretty much all touring, it could be an announcement for a trek sometime next year, or the footage in the short teaser could be from a longer concert film.