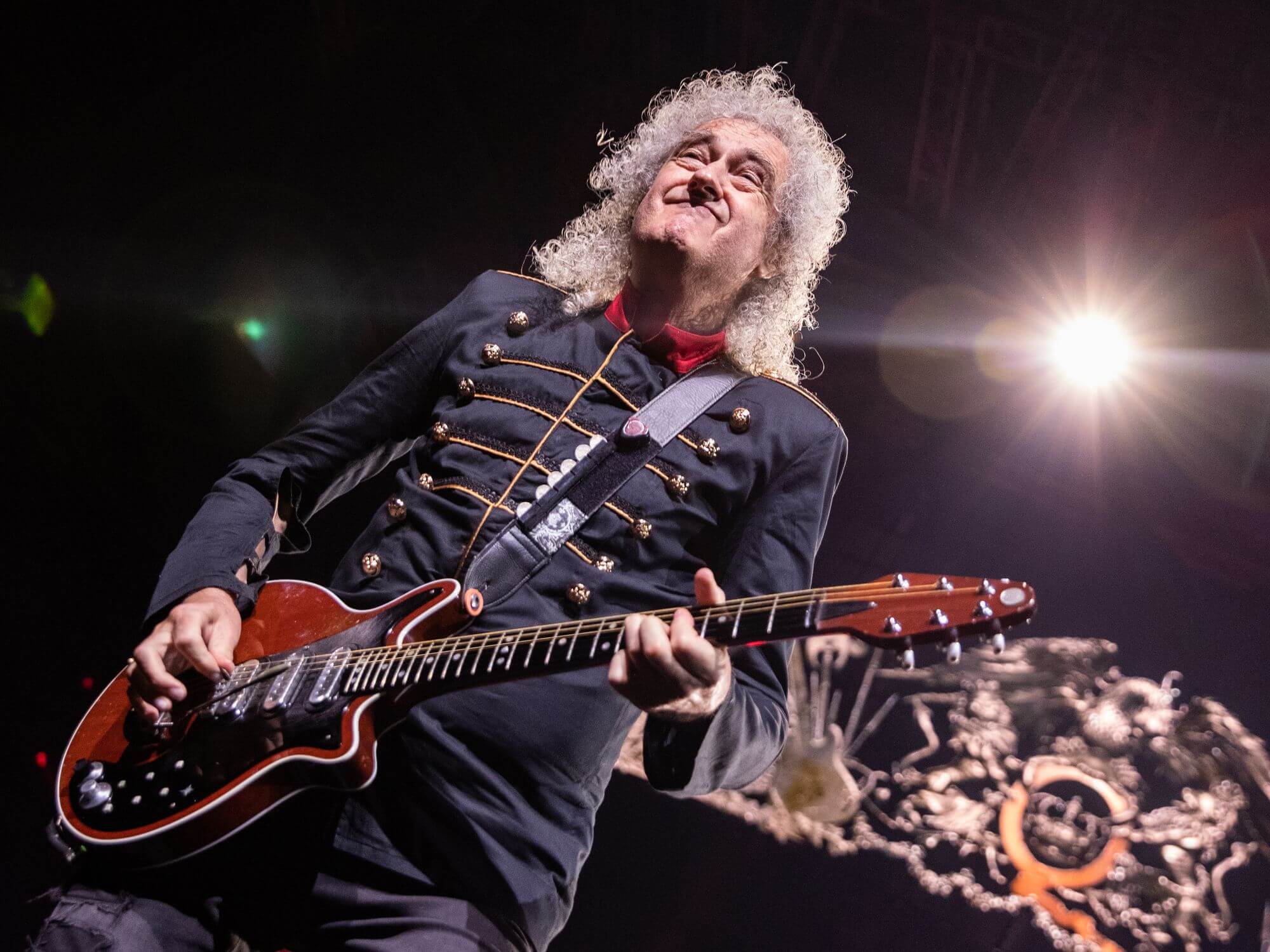 Queen’s Brian May has spoken about the legacy of the band’s track The Prophet’s Song, calling it a “bit of a shame” that the song was overlooked.

“So with The Prophet’s Song, it’s kind of a light that got hidden under a bushel. But the positive is that it’s a deep side of Queen, which people get into when they start exploring. It’s a nice song for them to discover and get excited about,” he continued, adding, “Those two songs were kind of parallel.”

May recently became one of the very first musicians to receive the honour of a knighthood under the newly appointed King Charles III, receiving the appointment after being listed as part of the 2023 New Years Honours list. Now dubbed Sir Brian Harold May for his “services to music and charity work”, May had previously been appointed a Commander of the Order of the British Empire (CBE) by Queen Elizabeth II in 2005,

“I will regard the knighthood not so much as a reward, but more as a charge—a commission—for me to continue to fight for justice – to be a voice for those who have no voice. I will endeavour to be worthy – to be that Knight in Shining Armor,” May said of the honour.