An ethereal ambient track from the guitarist. 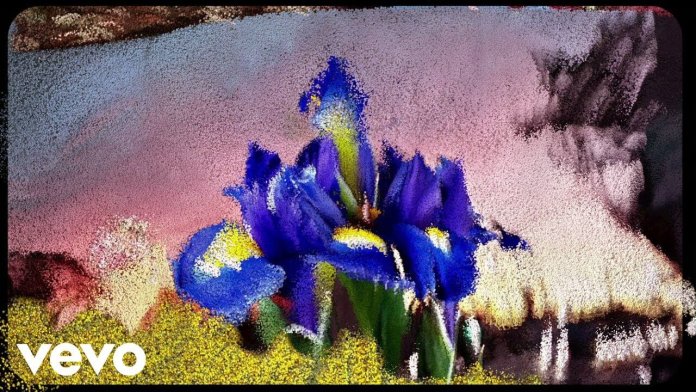 Radiohead guitarist Ed O’Brien has released his debut solo song, Santa Teresa, as a teaser for his forthcoming album.

The instrumental ambient track is credited to “EOB” and produced by Flood. And if this glacial single is anything to go by, the as-yet-untitled album will sound nothing like Radiohead’s. O’Brien said the LP was influenced by the natural world and his experience attending Carnival in Brazil, according to reports.

Hello Good People. This is the sound of Santa Teresa… https://t.co/oZJs4vVqfD with songs to come soon.
Big Love Ed pic.twitter.com/u0A8Xwatnj

In our interview with O’Brien, the guitarist explained the different ways that he and bandmate Jonny Greenwood approach composition. “I love the guitar and I get my sounds from guitar, so that’s where I do my exploring – through pedals and guitars and stuff like that,” he said. “Jonny, because he’s got all the orchestration and the instruments, when he’s searching for sounds he goes for other combinations – that’s where he goes.”

His experimental approach to the instrument led Fender to create a signature guitar for O’Brien: the EOB Sustainer Stratocaster. The highlight of the guitar is the Fernandes Sustainer Driver humbucker at the neck position, which sustains harmonies a fifth up, in unison and an octave up.