The band have released 18 hours of OK Computer-era outtakes to mess with hackers. 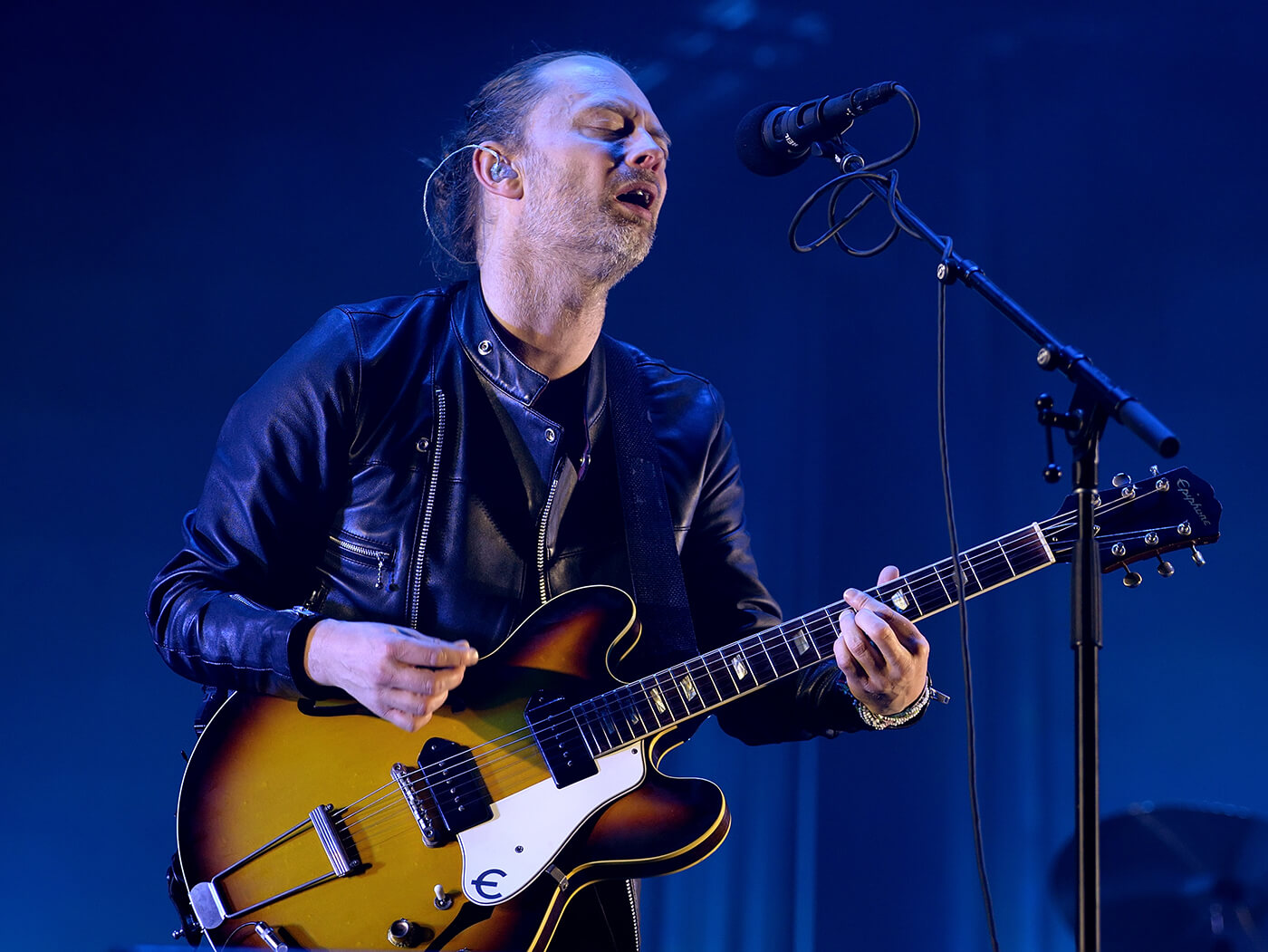 Radiohead have foiled a blackmail attempt by releasing 18 hours’ worth of previously unheard material from the OK Computer era.

These recordings were stolen by hackers who reportedly threatened to leak them unless the band coughed up $150,0000. In response, Radiohead made the entire collection of recordings available for purchase, with proceeds going to Extinction Rebellion, a UK-based climate activism group.

The unfolding of events was detailed in email screenshots – signed by guitarist Jonny Greenwood – posted to the band’s official Instagram account. The post also notes that the sessions are not meant for the casual listener: “Never intended for public consumption (though some clips did reach the cassette in the OK Computer reissue) it’s only tangentially interesting. And very, very long.”

Radiohead fans, however, seem to disagree. They’ve drafted a document that outlines the recordings’ contents, highlights of which include alternate versions of lyrics and variations in instrumentals. As for the gems among the recordings, you’ll find an 11-minute version of Paranoid Android as well as multiple versions of fan-favourite Lift.

The collection, titled Minidiscs [Hacked], is available on Bandcamp at £18.

The recordings can be bought within the next 18 days at radiohead.bandcamp.com.