Radiohead to close weekly archive streams with full concert from ‘97

This comes as the UK government ease lockdown measures. 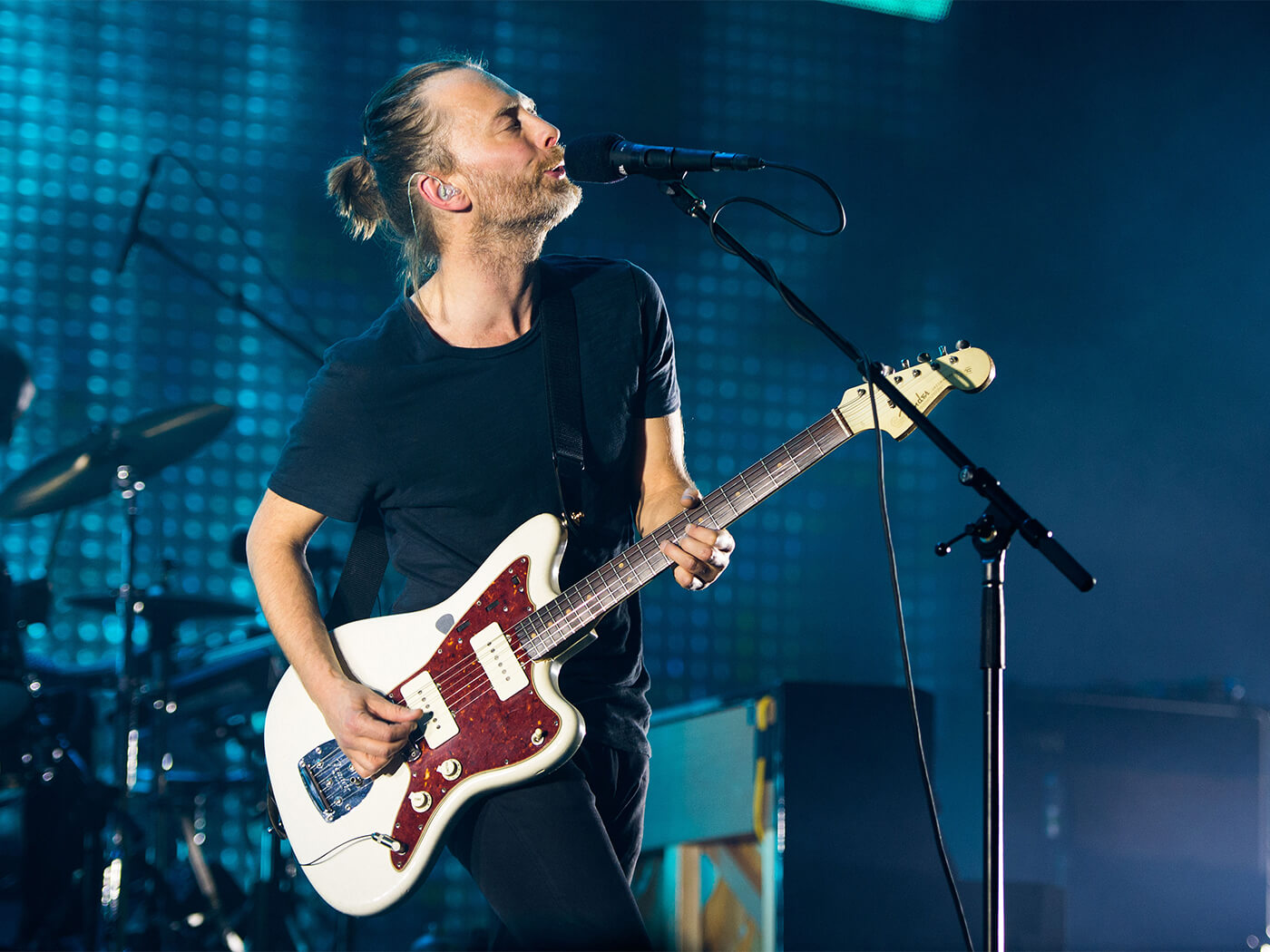 Radiohead’s weekly uploads of archived concert footage in full is set to conclude today (2 July) with the band’s full set at the Eurockeennes festival from 1997.

The band launched the series earlier this April as a means to keep fans entertained amid COVID-19 lockdowns.

Keeping to their word of ending the series when either “restrictions resulting from the current situation are eased”, or they run out of shows to upload – the band took to Instagram to announce the end of series, in tandem with UK government’s decisions to lift further lockdown measures.

“Many thanks for watching. The esteemed government of the United Kingdom has deemed it time to ease lockdown,” Radiohead wrote. “We will of course see how that goes. See you later. Or possibly sooner.” Their full post below.