The metal hit can be heard on videos highlighting athletes competing in the Tokyo 2020 Paralympics. 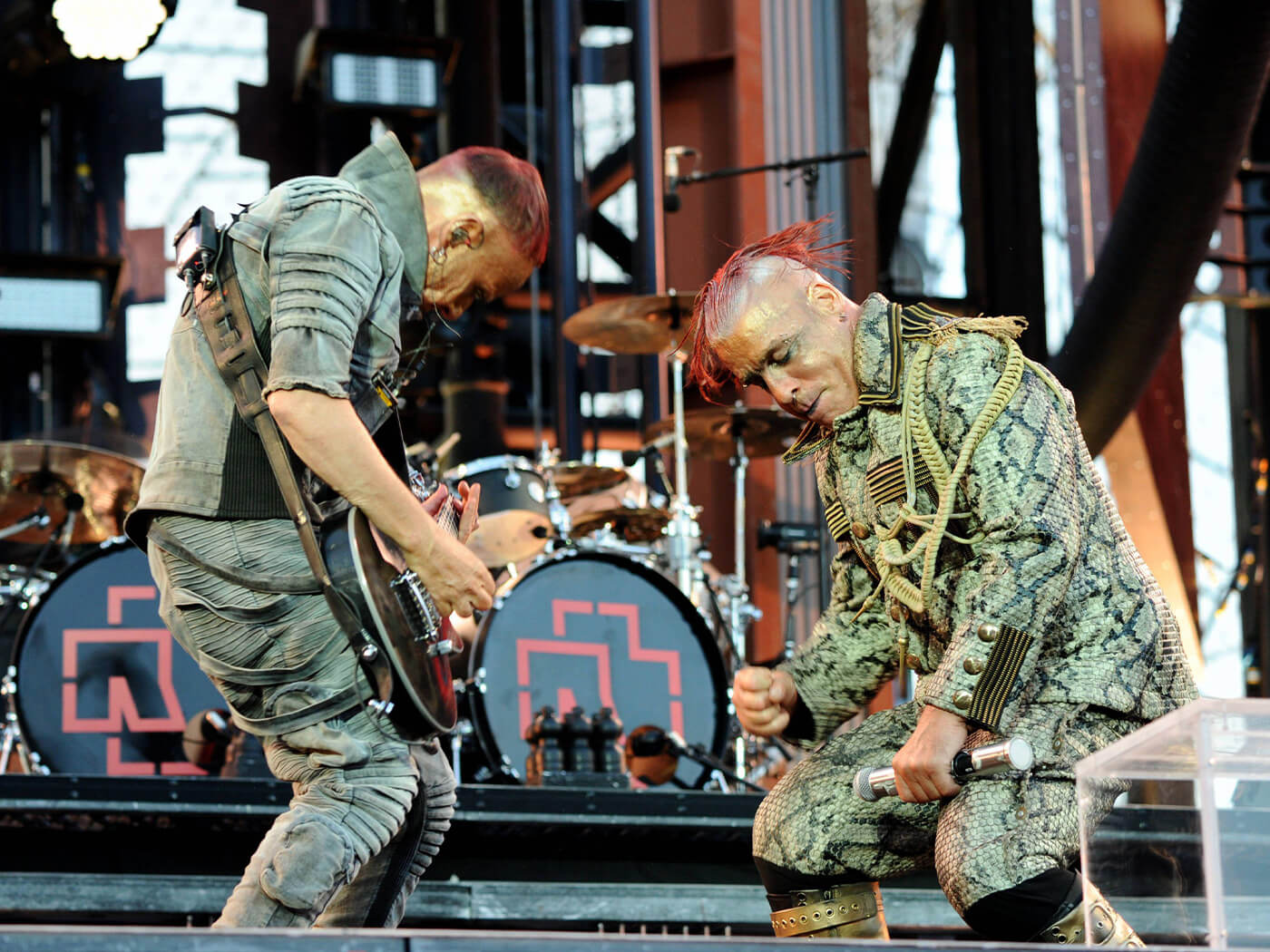 Rammstein’s song Ich Will is the soundtrack on a number of videos highlighting German athletes competing in the upcoming Tokyo 2020 Paralympic Games, which kick off on 24 August.

The eight videos – which include seven focused on a particular sport, as well as a multi-sport trailer (below) – were released on the legendary German metal band’s Youtube channel.

Ich Will was originally released in 2001, from Rammstein’s critically acclaimed album, Mutter.

In other Rammstein news, the band will be embarking on a tour of Europe and North America in 2022. The North American leg will mark the band’s first time touring in the continent.

Meanwhile, in February, Rammstein’s keyboardist Christian “Flake” Lorenz confirmed that the band have completed a new album while in lockdown – though it wasn’t one they had “planned on.”

“The fact that we couldn’t perform live increased our creativity,” he told Motor Music in an interview. “We had more time to think of new things and less distraction.”

“Our topic is basically people’s madness and that is not much different in coronavirus times than in normal times,” Lorenz explained. “So Donald Trump was also very present last year, you could also see many traits and from people, in general, how they behaved in lockdown.”