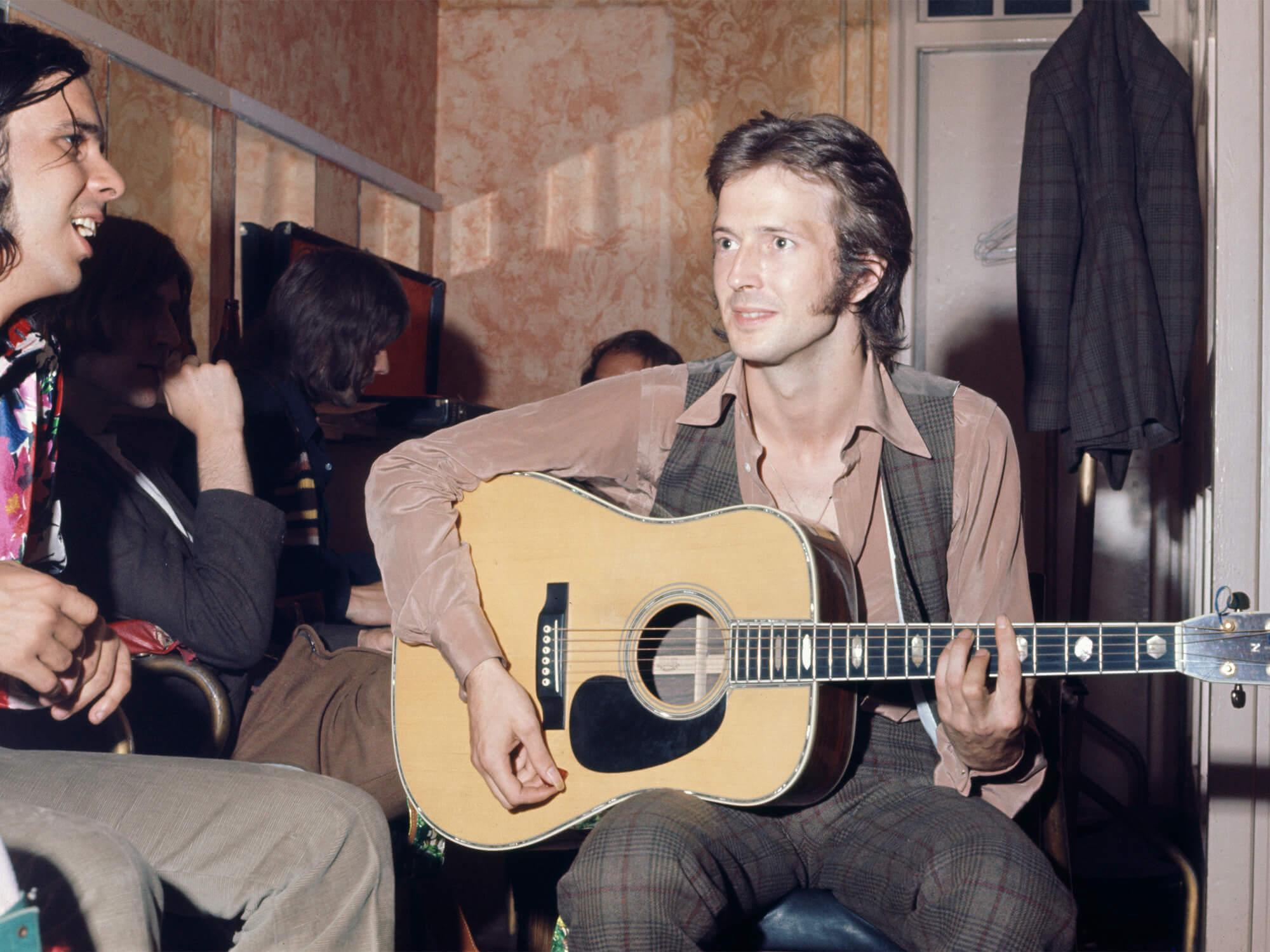 Fans of Eric Clapton can now listen to the rare cut Losing Hand after it was released as a single from his upcoming vinyl box set.

The single, originally an exclusive track on the Japanese release of his 2010 album Clapton, can now be streamed following its release as a single from The Complete Reprise Studio Albums – Volume II vinyl box set. The box set itself is set to be released this 19 January.

Listen to Losing Hand below.

The Volume II box set follows September 30’s Complete Reprise Studio Albums Vol. I box set, which featured remastered versions of Money and Cigarettes as a single LP, and Behind the Sun, August, Journeyman, From the Cradle, and Pilgrim as double LPs as well as a disk with rarities from Clapton’s 80s and 90s period.

Clapton co-producer Simon Climie oversaw the box set’s production, with remastering by Bob Ludwig at Gateway Studios in Maine, and vinyl mastering by Chris Bellman at Bernie Grundman Mastering in Los Angeles. Clapton also previously shared a previously unreleased cover of Albert King’s Born Under a Bad Sign from the Volume 1 box set, which is technically not the first time Clapton has covered King’s blues classic  as Cream included the track in their 1968 album Wheels Of Fire.

Clapton’s ex-wife and muse Pattie Boyd recently made a tongue-in-cheek comment about wanting royalties from Clapton as part of their divorce settlement. Boyd, who married Clapton in 1979 and was the inspiration behind his hit Layla, joked that despite being the song’s muse, she has not received a single penny from the track.“I asked for that in my divorce, and he said, ‘Are you kidding?”

“That’s why I have to write books,” Boyd joked of the marriage that ended in 1989.