John Frusciante has opened up on his revived love for being in a band since rejoining the Red Hot Chili Peppers. 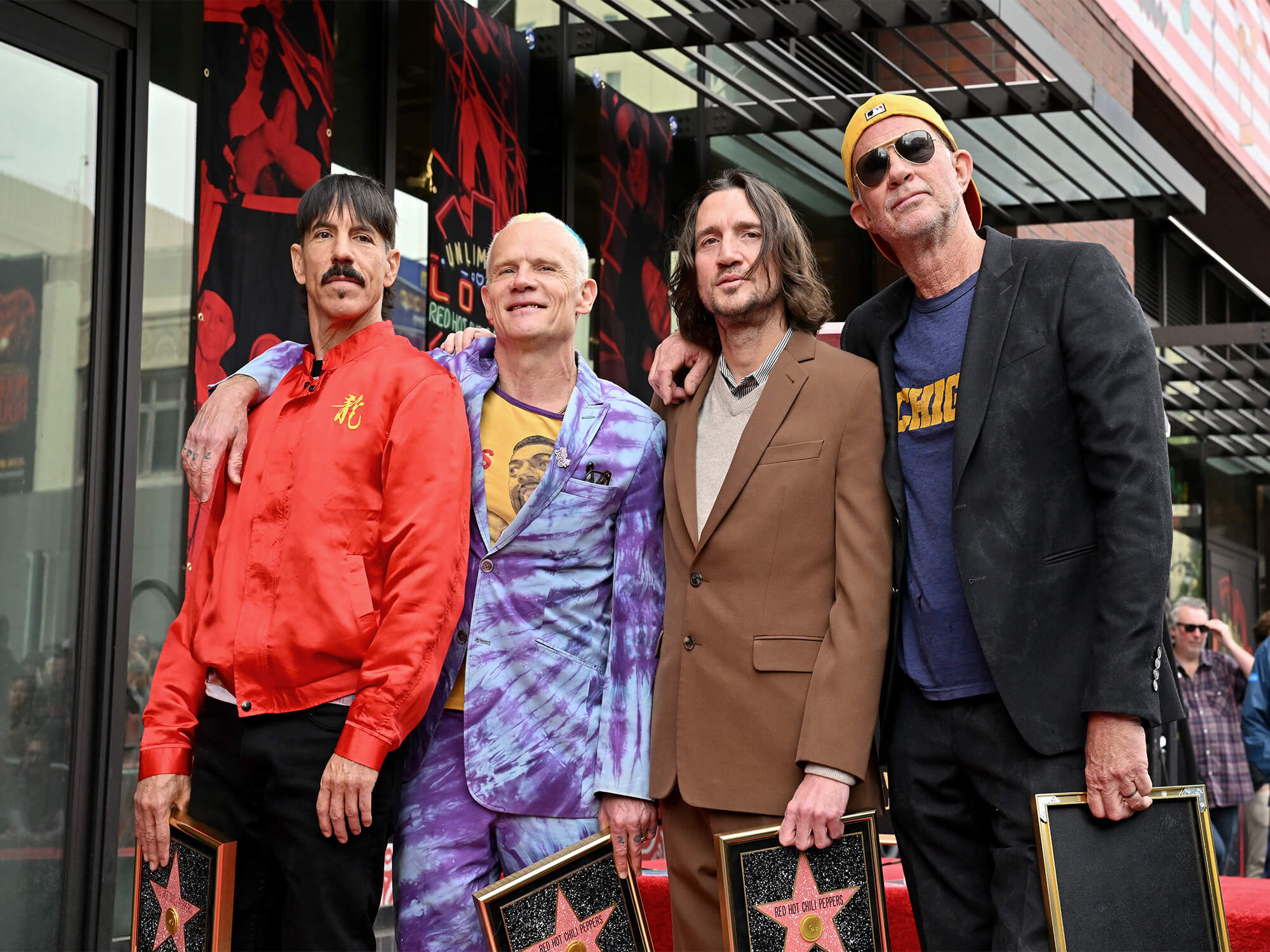 John Frusciante has revealed he hasn’t played to a live audience in 12 years. In a new interview, the newly re-joined band member of the Red Hot Chili Peppers spoke about his joy about returning to band life.

Frusciante left the band back in 2009 and hasn’t played to an audience since he left, reflecting on the energy between a band and a live crowd in a new interview with Total Guitar, he said, “You know I haven’t really played in front of an audience in about 12 years. So it’s as new to me as writing rock music was when I rejoined.”

During his time away from the Chili Peppers, Frusciante worked on an array of solo work, including several electronic albums and became known for toying with different genres such as ambient and experimental rock as well as electronica.

Speaking to Total Guitar he recited, “I’d had lots of time making music where I do whatever I want. And that was great. And I continue to do that. But it seemed like a really good step for me as a human being to try to play in a band again. Most of all, I just have a lot of fun playing with those guys.”

Red Hot Chili Peppers released their new album, Unlimited Love on 1 April this year, and Frusciante’s return was revealed back in 2019. The band are set for a tour throughout the summer this year, where his 12-year stint from the stage will draw to a close.

The setlist is said to be populated with many of their greatest hits as well as tracks from their latest body of work. You can get your tickets here.