Blagona worked on albums by Rainbow, Deep Purple, the Police and many more. 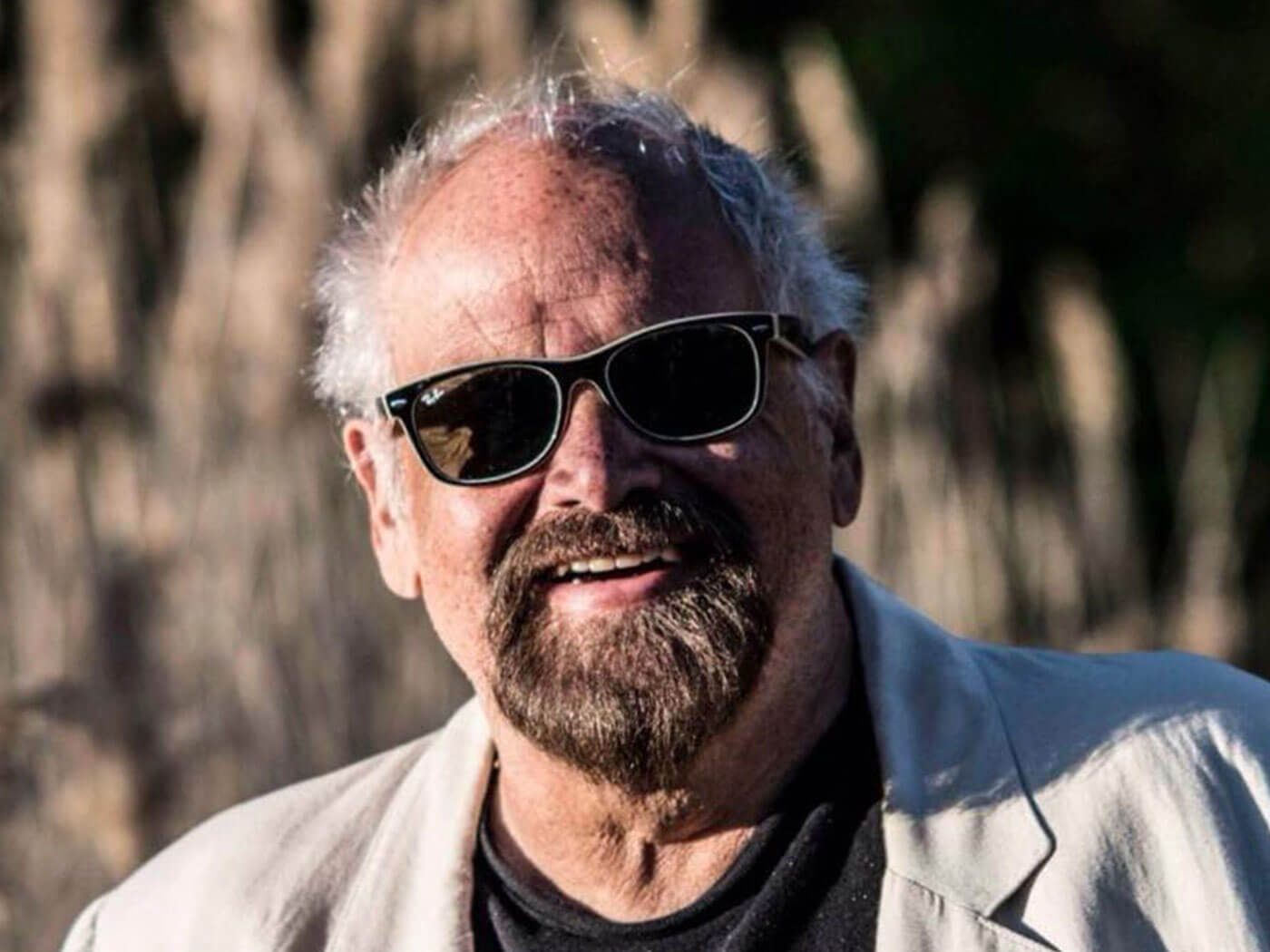 Studio engineer and producer Nick Blagona has died. He was 74. Across his career, Blagona worked on records by Deep Purple, Rainbow, Ian Gillan, and Roger Glover, among many more.

Blagona was clearly set on sound engineering from an early age, beginning his interest in the subject by building a tape recorder and compressor as a child, as he explains in an interview with Journal on the Art of Record Production. He began his career in the studio with a job in London’s Decca Studio, after leaving his native Canada. After this, he would return home and go on to engineer dozens of Canadian artists, including releases by April Wine, Kim Mitchell, Alexisonfire, Robert Charlebois, Nanette Workman, The Tea Party, Lewis Furey, Streetheart, Lavender Hill Mob, Boys Brigade, Teaze, and the McGarrigles.

Guitarist Michael Lee Jackson, who played guitar for Ian Gillan, wrote in a blog post paying tribute to Blagona “I learned so much about making music, recording and producing from Nick. He showed the same compassion and drive with unknown artists like me when we first met as he did superstars who equally entrusted their careers to Nick’s incredible talents, ears and sensibilities. Nick constantly showed that engineering and producing music aren’t just about turning dials, technical knowledge and making decisions, it’s also about listening to the artists, understanding their vision, and helping to bring the very best out of them in what may be some of their most insecure moments. He put all his artists at such ease – even some legendarily difficult ones.”