Ritchie Blackmore recalls his first time meeting Jeff Beck: “I couldn’t believe how incredible he was”

The guitarist was working with Jimmy Page at the time. 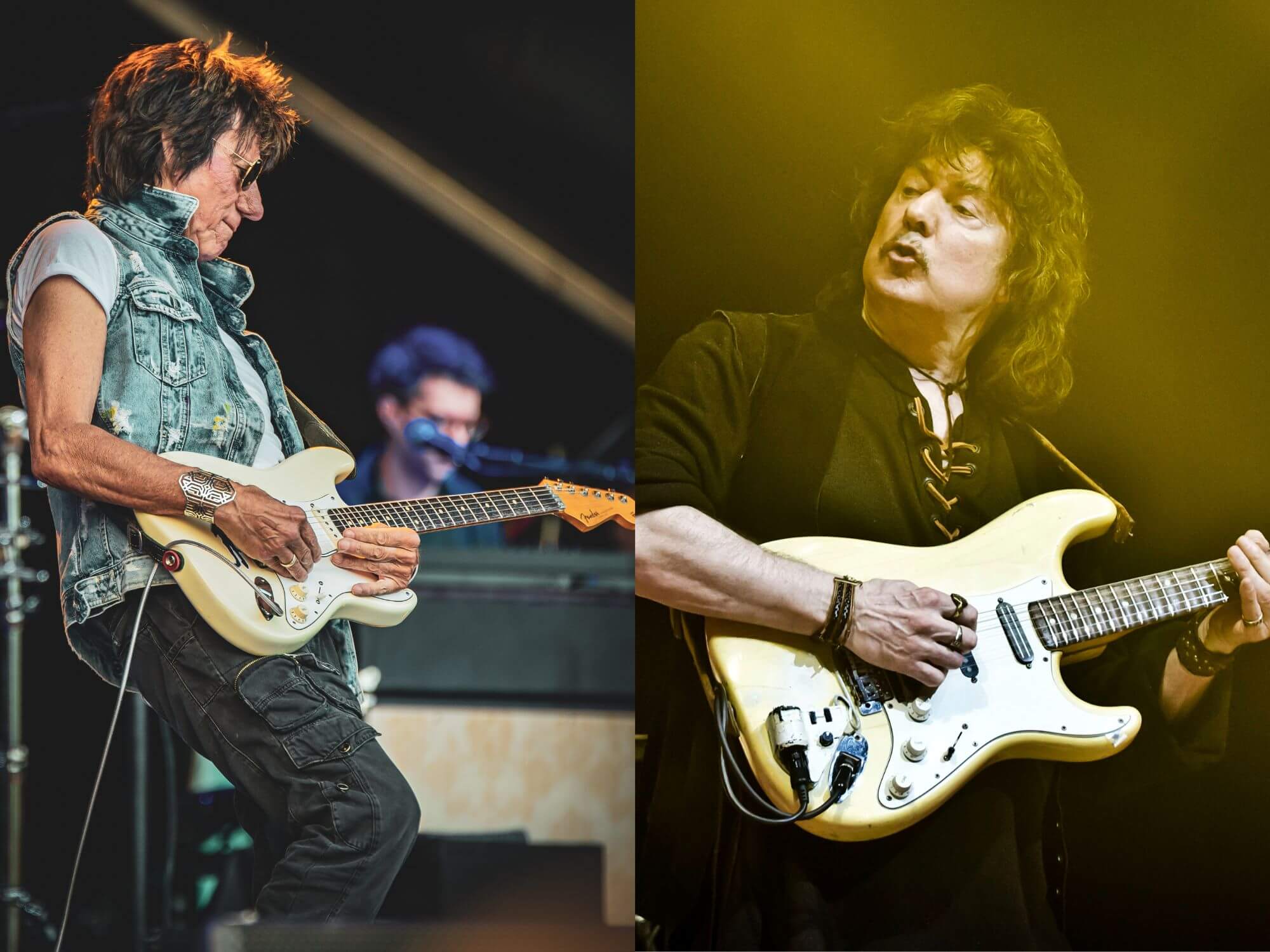 Ritchie Blackmore has paid homage to the late guitar legend Jeff Beck, and recalled what he thought of the musician after they first worked together in the 1960s.

Following the sudden passing of Jeff Beck last week, countless musicians took to social media to pay tribute to the musician and reflect upon how he inspired them in their careers.

Now, Deep Purple guitarist Ritchie Blackmore has also paid homage to the musician, and recalled how he immediately became a “fan” after first working with him nearly sixty years ago.

“[I] first met Jeff Beck around 64-65 and it was a session where we were both playing guitars and Jimmy Page was producing,” he wrote in a Facebook update, posted on Thursday (12 January).

“I couldn’t believe how incredible he was, not only with his technique but his sound too. I became a fan of his ever since. He could reach up into the stars and make magic with his playing. His choice of notes were always absolutely perfect.”

First met Jeff Beck around 64-65 and it was a session where we were both playing guitars and Jimmy Page was producing. I…

Both Ritchie Blackmore and Jeff Beck rose to prominence around the same time. The former made his breakthrough in 1968 with Deep Purple, while the latter established himself in 1965 as part of The Yardbirds.

In the Facebook post, the guitarist also discussed his shock after hearing of Jeff Beck’s sudden passing.

“This whole thing is a shock,” he wrote. “We shall always remember Jeff as the best rock and roll player.”

Many of the most important names in music have paid homage to the iconic guitarist already, including Jimmy Page. Find his tribute to the late musician below.