The metal frontman’s brother and nephew are to feature. 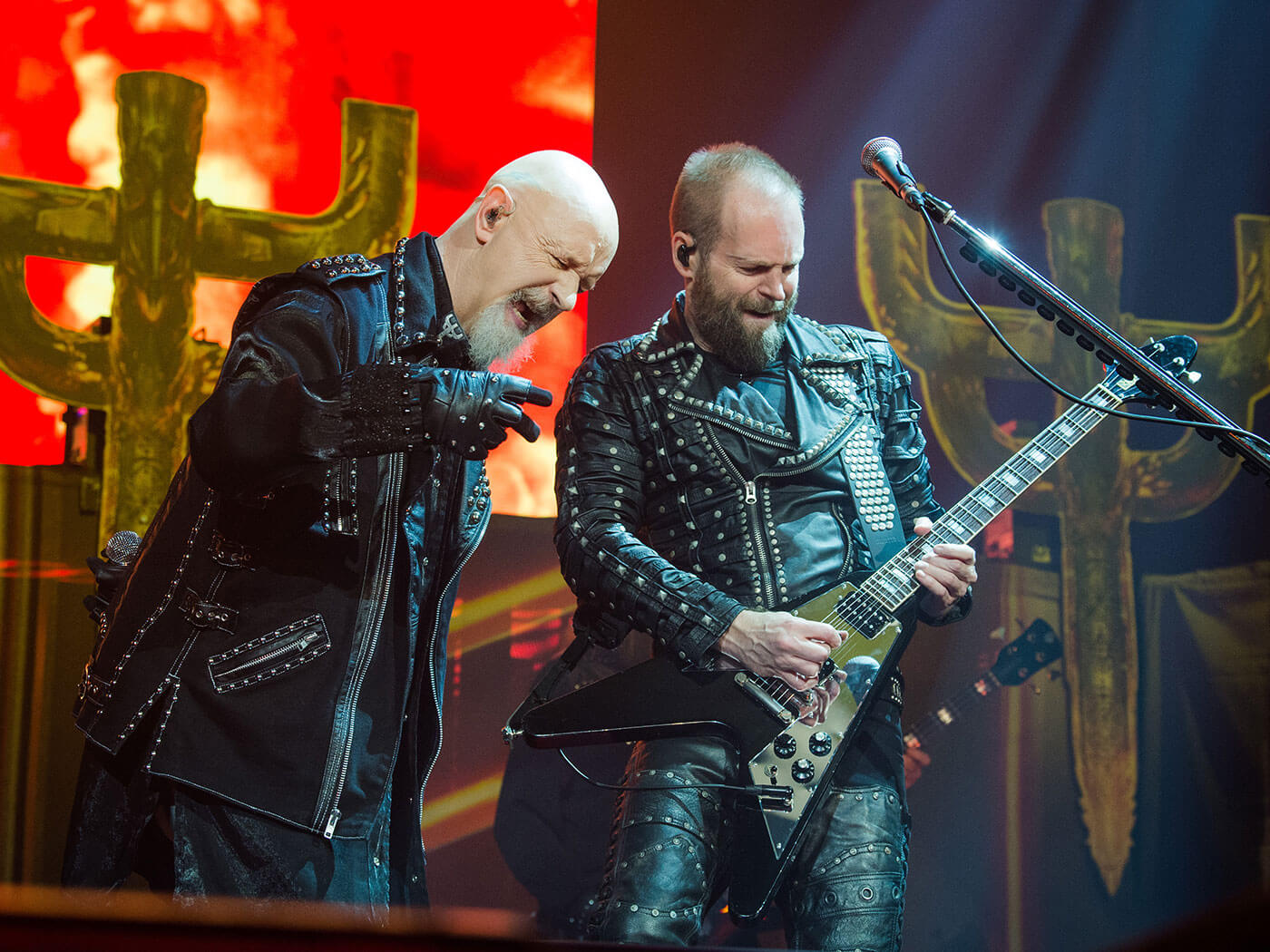 In a new interview on the Paltrocast With Darren Paltrowitz, Halford revealed that the new release will feature his nephew Alex and his brother Nigel, as well as the crew that helped make his 2019 Christmas release, Celestial.

“That blues thing has never left me; it’s just part of rock’n’roll,” he said of the project, on which “work has already begun.”

“We’re slowly putting bits and pieces together. There’s no timeline on it. We’re kicking the tires, and I’ve already got some bits of ideas here and there, and they sound great.”

The news follows that of Halford confirming Judas Priest have no plans to stop making albums. While touring in support of the band’s 2018 record, he said: “Judas Priest is on a roll and we’re on fire with this music,” he said while they were touring 2018’s Firepower. “The reaction, the support from our fans, and everybody is what gives you that thought of, ‘What would happen if we did another song, then another song and then an album? We might as well go out and tour again.’”

Take a listen to the interview below.