“Hello baby, I’m keeping the bed warm for you." 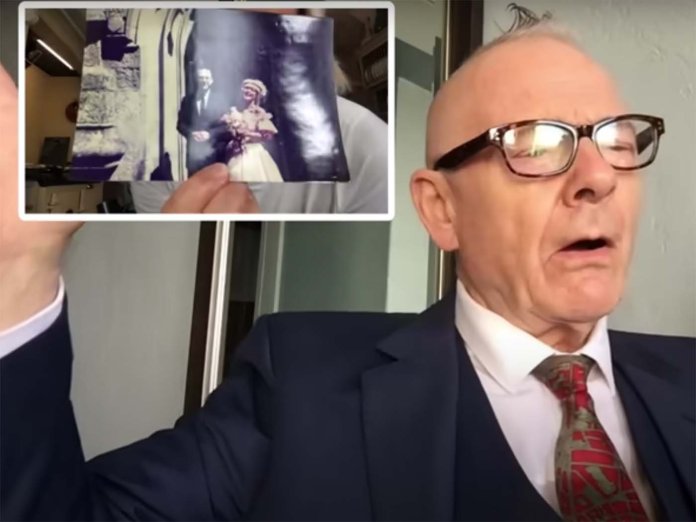 With Robert Fripp currently on tour with King Crimson, his wife Toyah Willcox has taken it upon herself to continue their Sunday Lunch series with a cover of the Divinyls’ I Touch Myself.

In the video, shot in the usual basement, Fripp is shown reacting to Willcox performing the cover of the Australian classic from 1990 while pedalling on an exercise bike. “You cant pretend to be shocked by this week’s suggestive sonnet!” Willcox wrote in the video’s description.

At one point in the video, Willcox even flashes onscreen a photo from her wedding. “Baby, do you remember this day? And do you remember our wedding bouquet? Baby, I’m keeping the bed warm for you,” she said.

With King Crimson on tour in the US until 11 September, we may see more weekly solo videos from Willcox. Their last cover together was of The Who’s My Generation; the pre-recorded video was released on 25 July.

Willcox is also slated to perform several dates in the UK in support of her upcoming album, Push Pop, which will be released on 27 August.