Robert Plant doesn’t regret allowing Led Zeppelin’s Immigrant Song to appear in School of Rock: “Jack Black made a magnificent meal of it”

The 2003 comedy is apparently one of the “good ones” that came along. 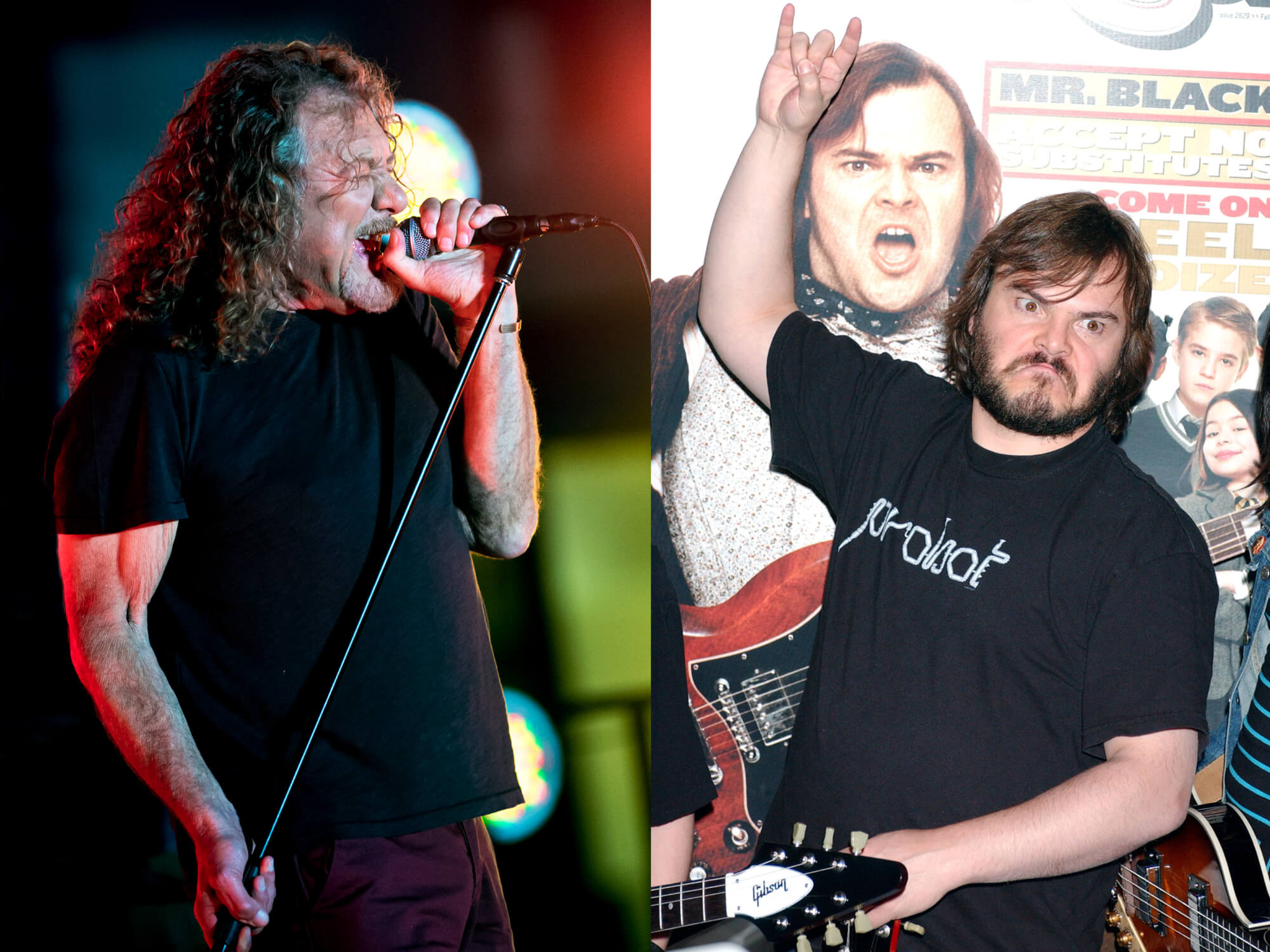 According to Robert Plant, letting cult film School of Rock to use the Led Zeppelin hit single Immigrant Song is not a decision he regrets, because “to give it to the kids is important”.

In a new interview with Vulture, Plant reveals why the band — famous for denying the use of their songs in film and television — actually said yes when the call from School of Rock (and Black himself) came.

“Why not? Our songs didn’t come from Valhalla,” Plant jokes, referencing the song’s lyrics. “It’s not a preferred destination, either. I like the idea of taking the hammer to another time.”

“Jack Black made a magnificent meal of it. It’s a killer guitar riff,” he says. “What a shame Immigrant Song isn’t easy for kids to play, by the way. Everyone gets it, young and old. It’s a great song. Not only slightly ridiculous but ridiculous. Considering that we wrote it in midair leaving Iceland — a fantastically inspiring gig and an adventure, beyond which there will be no books written.”

“To give it to the kids is important. Send it up, send it down, and just keep sending it. Just dig it because there’s no hierarchy.”

Adding that the decision was a risk that was “immediately attractive”, Plant explains, “I mean, Jack Black’s got it right down. He’s that risk. All of my grandkids have all been able to play Jack Black’s riffs. I think it was exactly the right thing to do, with School of Rock, to blow our myth up into the sky for a while.”

“Because it’s all myth. It doesn’t matter. I’ve watched the film and find it funny.”

That said, Plant was quick to clarify that he’s “not responsible for all the decision-making when it comes to where we allow our music”.

“It’s group decisions,” the singer says. “There are two Capricorns and one Leo. We have to go through the whole thing together. Not to generalise, but quite often we’re presented with a scene that’s in the script or cuts of a film. When there’s something uncomfortable, unpleasant, or overtly just not the right place for our music to be, we say no. The music is dynamic. There it is, sitting there, and happily waiting for romance or nuance or drive that should link to a film with substance. But those are hard to come by.”

“A lot of stuff is completely tasteless. It just goes straight for violence and dynamics. So when good ones come, it’s a different story.”