The musician was responding to Olena Zelenska’s recent comments on BBC News, stating that “if support for Ukraine is strong, the crisis will be shorter.” 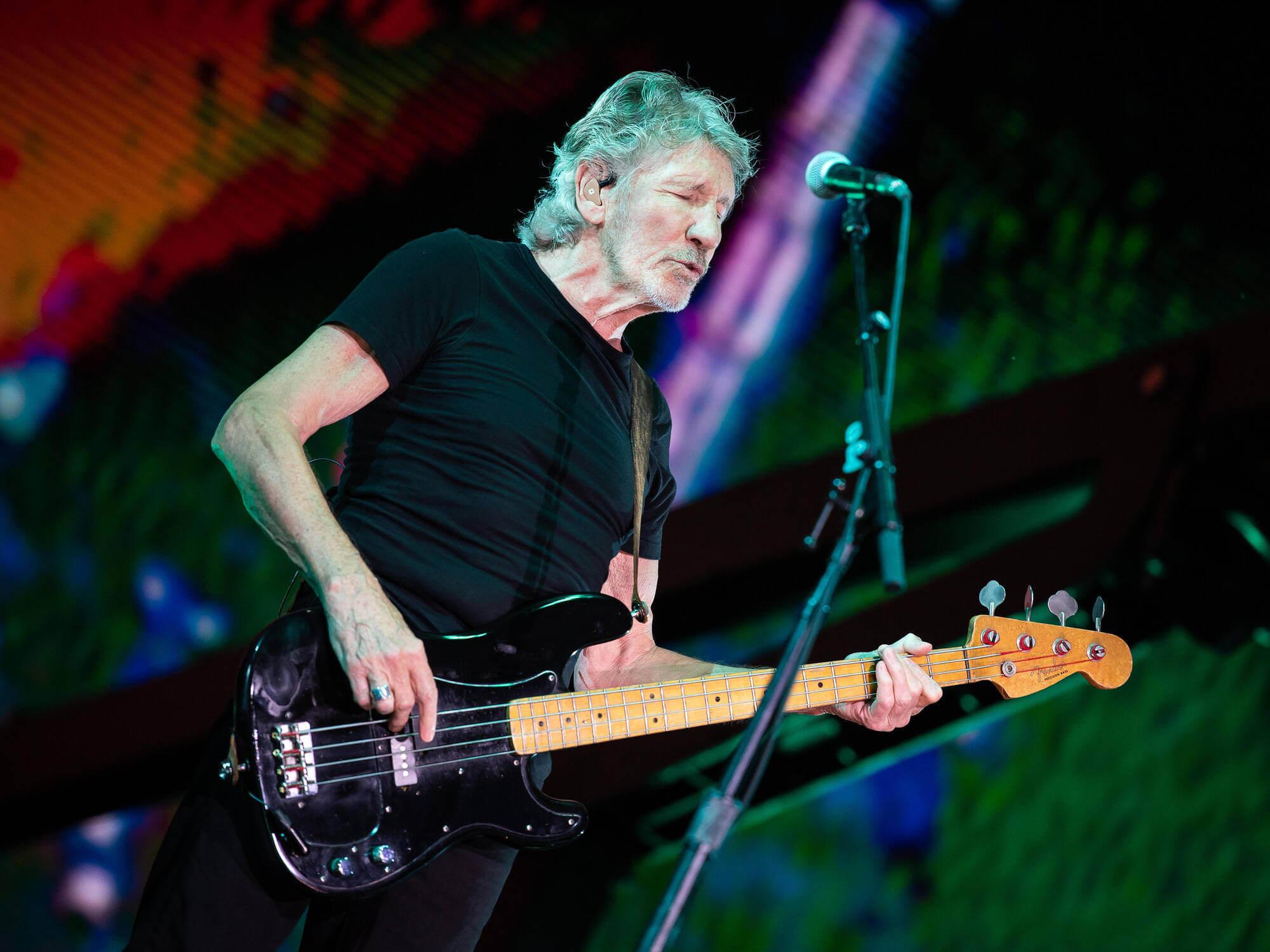 Former Pink Floyd member Roger Waters has penned an open letter to Ukrainian first lady Olena Zelenska, urging her and her husband to “seek a different route” in order to “stop the slaughter” in Ukraine.

Titled “Did you exchange a walk on part in the war for a lead role in a cage?”, the letter begins with Waters expressing his sympathies for all the Ukrainian and Russian families affected by the war.

He then criticises the role of the West in providing weapons for Ukraine, calling out in particular Zelenska’s comments during a recent BBC interview, where she said: “if support for Ukraine is strong, the crisis will be shorter.”

“Throwing fuel, in the form of armaments, into a firefight, has never worked to shorten a war in the past, and it won’t work now,” he added, “particularly because, in this case, most of the fuel is (a) being thrown into the fire from Washington DC, which is at a relatively safe distance from the conflagration, and (b) because the ‘fuel throwers’ have already declared an interest in the war going on for as long as possible.”

Waters went on to propose an alternative course of action, saying “in order to achieve a different outcome,” instead of depending on the West for support, “we may have to seek a different route,” one that involves president Volodymyr Zelensky’s “previously stated good intentions”.

The rocker then referred to Zelensky’s 2019 election campaign promises, in which he vowed to “end the civil war in the East and bring peace to the Donbas and partial autonomy to Donetsk and Luhansk” and “ratify and implement the rest of the body of the Minsk-2 agreements.”

“One can only assume that your husband’s electoral policies didn’t sit well with certain political factions in Kiev and that those factions persuaded your husband to diametrically change course ignoring the peoples mandate,” Waters continued.

The letter concludes with a request for Zelenska to help him “persuade our leaders to stop the slaughter”.

Read the full letter below.

"Did you exchange a walk on part in the war for a lead role in a cage?"An Open letter to Mrs. Olena Zelenska from…

In other news, Pink Floyd have reunited to release Hey Hey Rise Up, their first new music in 28 years, in support of relief efforts in the Ukraine.