This Is Not A Drill: Roger Waters announces a North American tour

The Pink Floyd singer and bassist has used the announcement to for change in the “way we organize ourselves as a human race.” 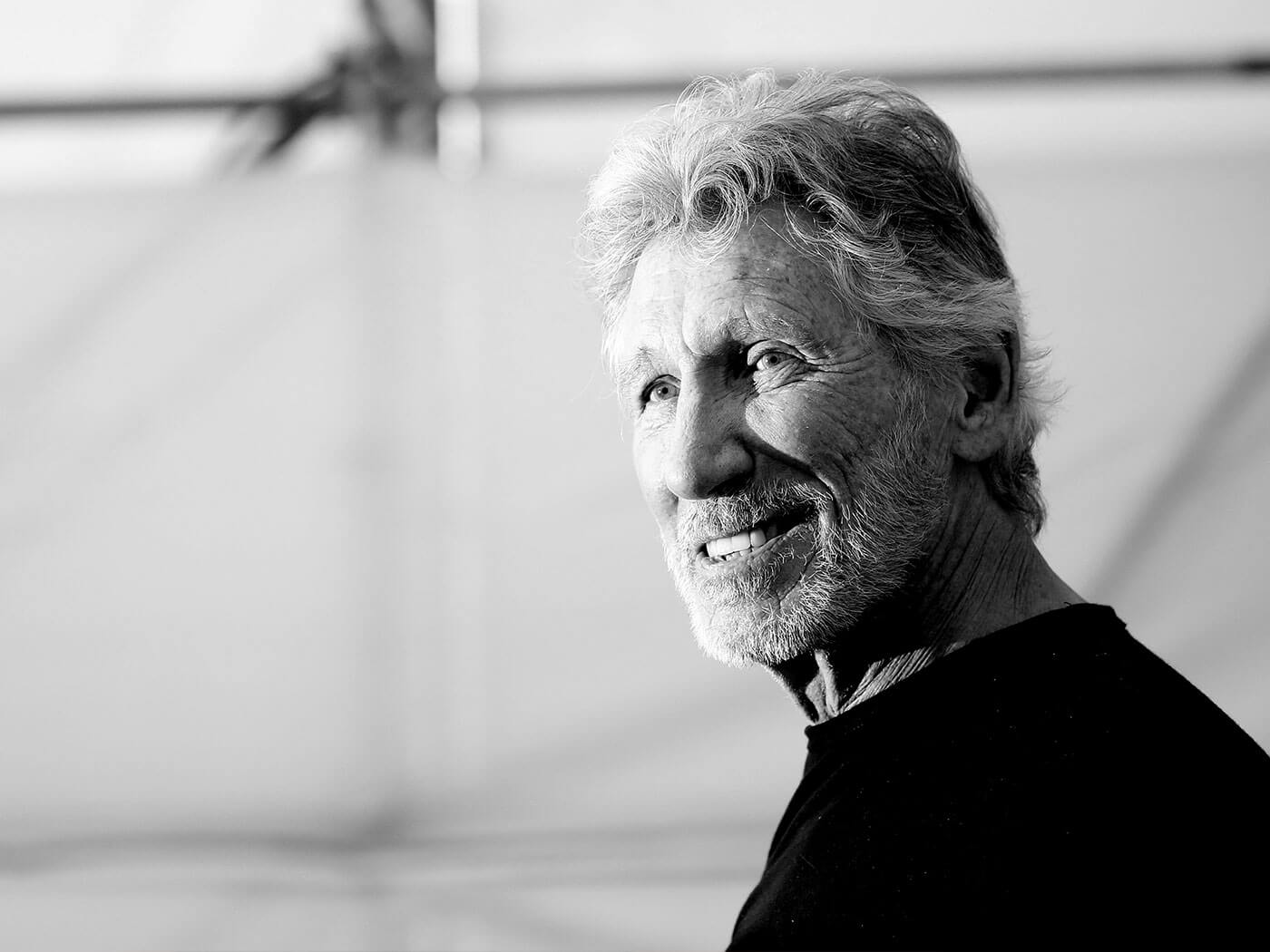 True to Waters’ previous tours, the This Is Not A Drill tour is set to be as politically charged as ever – talking to Rolling Stone, Waters spoke of the motivation behind it: “As the clock ticks faster and faster and faster down to extinction, it seemed like a good thing to make a fuss about it, so that’s why I’m going on the road. To be blunt, we need to change the way we organise ourselves as a human race, or die.”

He also noted the timing of the tour coincides with the run-up to the 2020 presidential elections, calling the tour part of “a global movement by people who are concerned by others to affect the change that is necessary.”

He adds, “That’s why we’re going on the road. That’s why we speak to each other in pubs. That’s why this conversation should be on everybody’s lips, constantly, the whole time, because it’s super important. So I hope you’ll all come to the shows. This is not a drill.”

Tickets go on sale this Friday (31 January). The full list of dates is as follows: