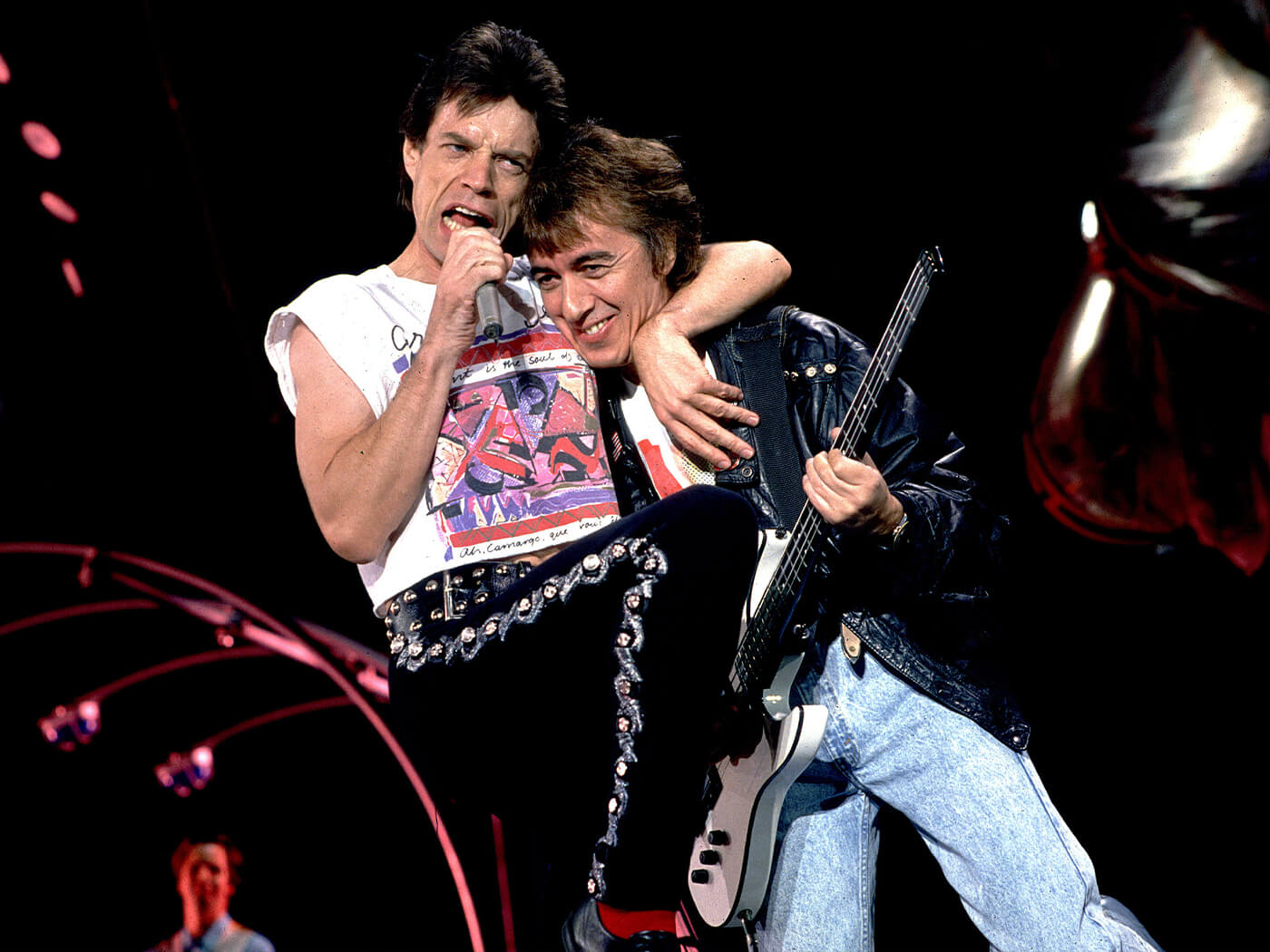 The Rolling Stones have announced Steel Wheels Live, a previously unreleased concert film that centres on the band’s 1989 show in Atlantic City, New Jersey. The film is due out 25 September through Eagle Rock Entertainment.

The concert came as part of the Stones’ extensive North American trek of ‘89, which wrapped with three nights at the 16,000 seat Convention Center in Atlantic City. The second-to-last gig was originally broadcasted as a pay-per-view program, and was notable for featuring guest performers Eric Clapton, John Lee Hooker, and both Axl Rose and Izzy Stradlin from Guns N’ Roses.

A first taste of the Stones’ upcoming film was supplied with a trailer, which highlighted several short clips of Ruby Tuesday, Midnight Rambler and Mixed Emotions.

In addition to a digital release, Eagle Rock Entertainment will be releasing Steel Wheels Live in a variety of physical formats spanning vinyl to CD to blu-ray. Notably, a limited-edition six-disc edition includes an exclusive “rare performances CD” entitled Steel Wheels Rare Reels. Learn about that release, and other editions here.

In other related news, the Stones are gearing up for the comprehensive reissue of their 1973 album, Goats Head Soup, due out 4 September. The reissue unearthed three previously unreleased tracks from the group, including Scarlet, a long-lost track that features Led Zeppelin’s Jimmy Page on guitar and Blind Faith’s Rich Grech on bass.

Learn more about both releases on rollingstones.com