Trump had been using You Can’t Always Get What You Want as his walk-off song during rallies. 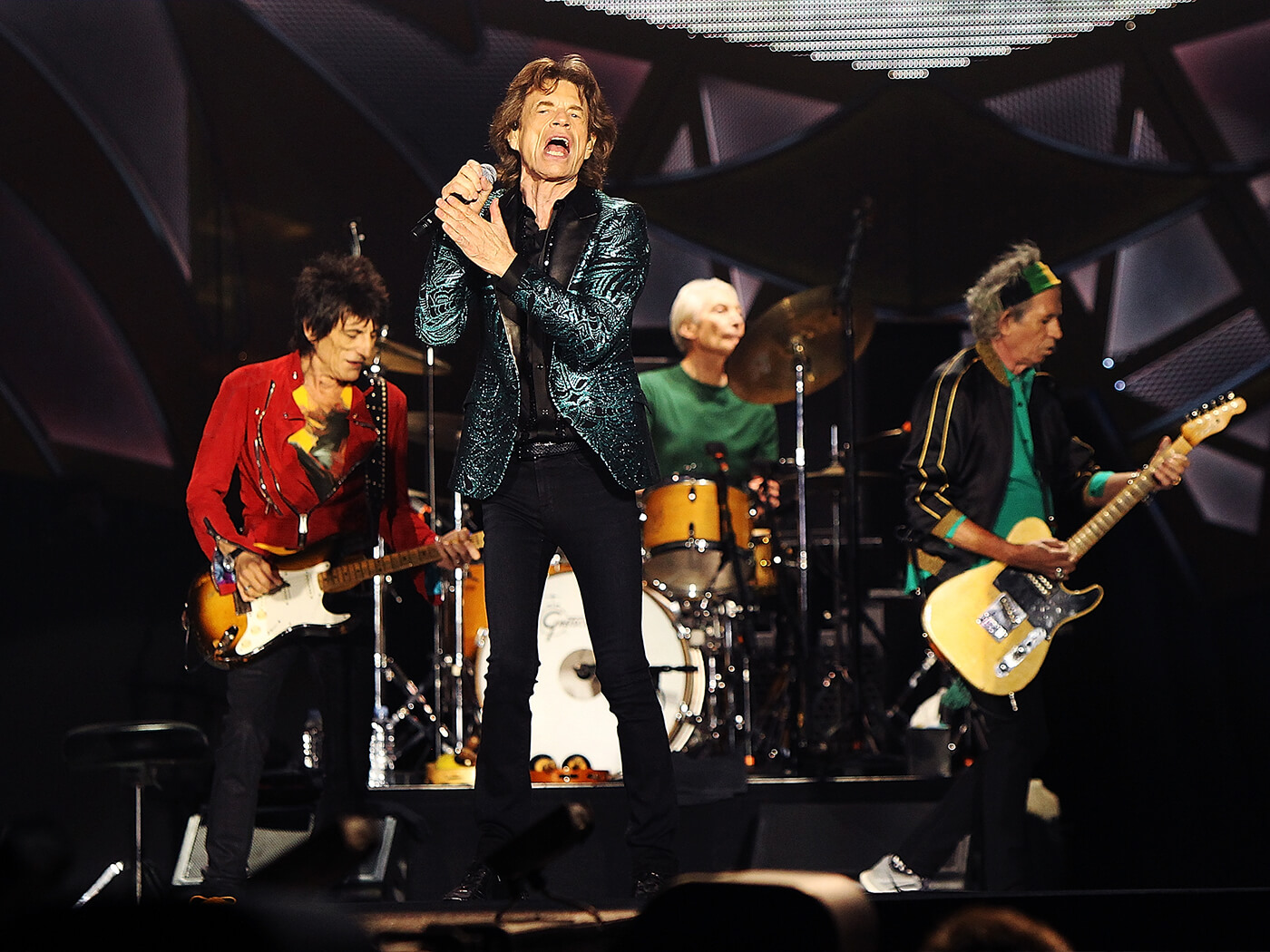 The Rolling Stones have threatened to take legal action against US President Donald Trump for the use of You Can’t Always Get What You Want as part of his reelection campaign.

Trump has used the tune as his walk-off song for the end of his campaign rallies. On Saturday, (27 June), the Stones made a statement to report that their legal team was working with music rights organisation BMI, adamant to prevent future use of the song in any of Trump’s future events.

“Despite cease-and-desist directives to Donald Trump in the past, the Rolling Stones are taking further steps to exclude him using their songs at any of his future political campaigning,” wrote the band.

BMI boasts a catalogue of over 15 million songs, and provides venues with song licenses to play at political events. However, artists are allowed to opt their music out of the selection of songs for use at political events, and the Stones exercised that right.

“The Stones’ legal team is working with BMI,” the band’s statement continued. “BMI has notified the Trump campaign on behalf of the Stones that the unauthorised use of their songs will constitute a breach of its licensing agreement.”

“If Donald Trump disregards the exclusion and persists, then he would face a lawsuit for breaking the embargo and playing music that has not been licensed.”

The Stones aren’t the only artist to have protested the use of their music in Trump’s rallies.

Just last week (22 June), the family of Tom Petty, his estate and rights holders, similarly issued a cease-and-desist order to the Trump campaign over the use of the late musician’s tune, I Won’t Back Down. In a statement, made over Facebook, the family wrote:

“Trump was in no way authorised to use this song to further a campaign that leaves too many Americans and common sense behind.”