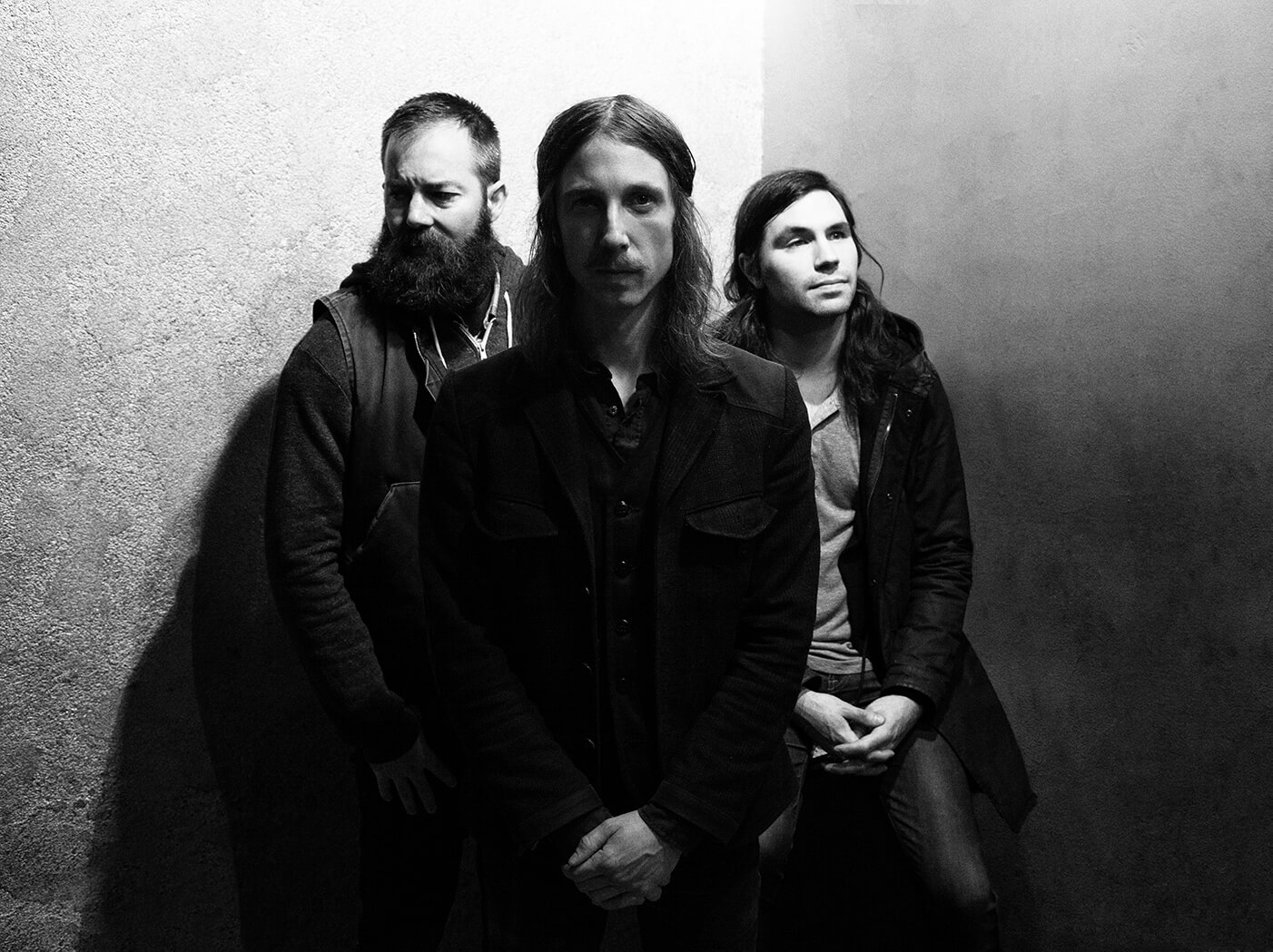 The powerful, dynamic single is one of seven songs on Blood Year, which is the Chicago instrumental trio’s seventh studio effort. The album was recorded and mixed by Converge guitarist and go-to heavy music producer Kurt Ballou.